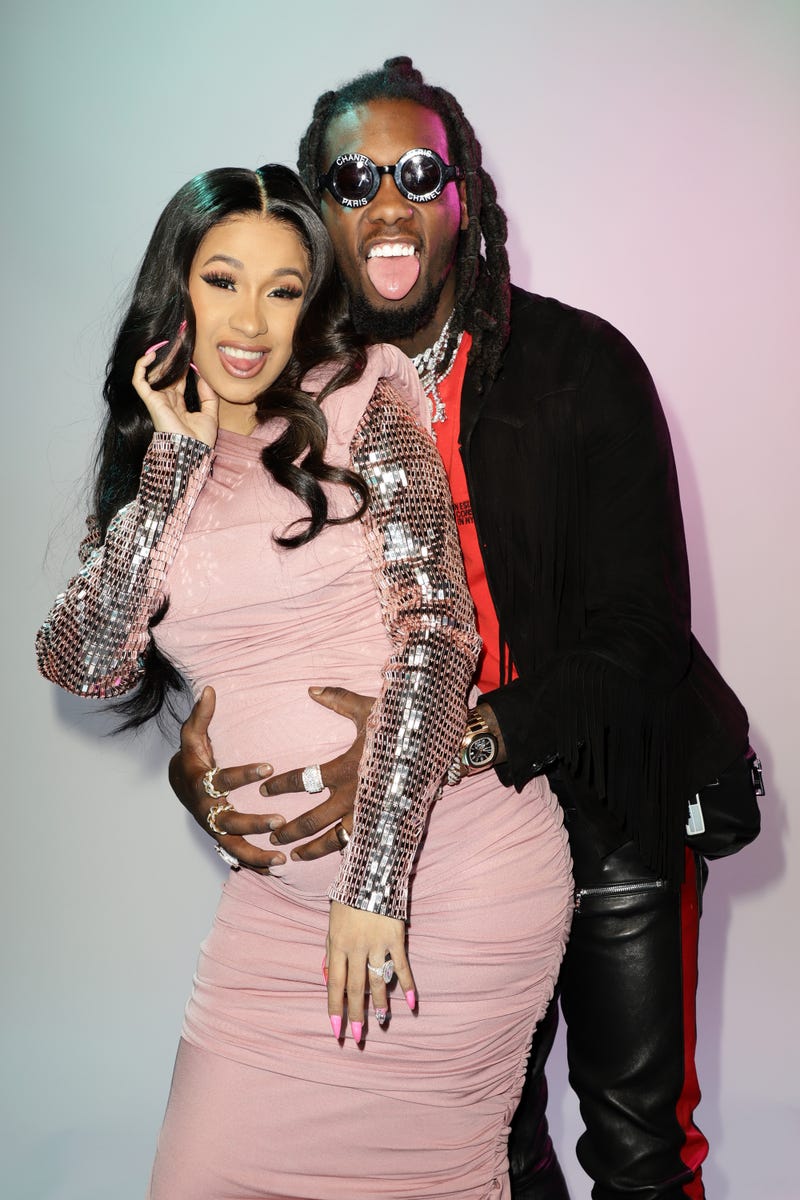 o   She and her husband Offset have welcomed their second child.

o   They revealed the big news this weekend on Instagram.

o   She captioned the photo of herself holding their baby sitting next to Offset with the date and a dinosaur, blue heart, and teddy bear emojis.

o   They have not revealed the baby’s name as of yet.

o   They also have a three-year-old daughter named Kulture together.

o   He has been trending for the past couple of days because of a tweet he sent out.

o   The “Star Wars” icon was challenged by a fan to “just tweet ‘Mark Hamill’ and you’d get thousands of likes.”

o   So he retweeted that with the words “Mark Hamill.”

o   The tweet has almost 600k likes ad has been retweeted over 35k times.

o   And now celebrities, brands and everyday people are doing the same thing.

o   A big royal OOPS this weekend as Buckingham Palace is furious that plans for what’s going to happen when the Queen dies has leaked.

o   It includes a “Mourning Tour” by Prince Charles to what the Royals will post on their social media and will last 10 days.

o   The 95-year-old monarch is currently in good health.

o   They have welcomed back an iconic fall flavor with the return of Pumpkin Spice Doughnuts!

o   The doughnuts came out yesterday and are available in three varietites: