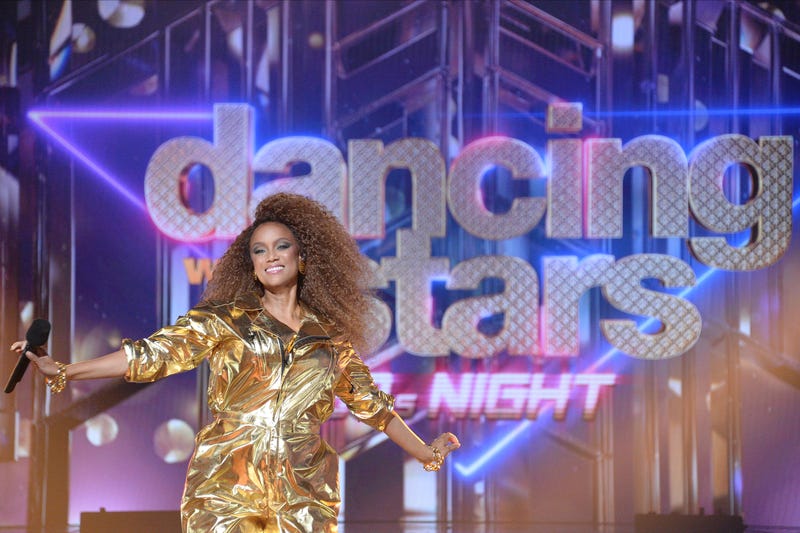 o    ICYMI the cast for Season 30 of the show was announced yesterday!

o    He’s just admitted in an interview with GQ that he has a Finsta.

o    He was talking about social media saying that he never saw the point of Facebook because he’s already connected to his friends and family and he didn’t like Twitter because he didn’t think a kneejerk reaction to what he reads his healthy.

o    He then said he has “a very private Instagram account.” He uses it to see photos of his friends’ kids and said he only occasionally posts himself. “I have 76 followers and I’ve done 40 posts since 2013.”

o    If anyone finds it, let us know! He says the last picture he posted was of his daughter, Isabella, giving the middle finger to the camera.

o    Study: 3 in 5 Americans think it costs too much money to live healthy.

o    59% of Americans see the high cost of health and wellness as a barrier to living a healthy lifestyle.

o    The OnePoll survey asked people what their biggest priorities were when it comes to health and wellness and mental health topped the list, followed by “living in a safe environment” and “having good relationships with friends and family” close behind.

o    59% of people say they exercise more than three times a week, showing that many people try to practice healthy habits despite some of the other financial barriers.

o    Oreo has partnered with Pokémon to bring us a limited edition of the iconic cookie.

o    The Pokémon x Oreo cookies pay tribute to some of the most popular Pokémon with 16 different cookie embossments featuring Pokémon like Pikachu, Bulbasaur, Charmander and Squirtle.

o    And just like it is in the Pokémon world, some of the cookies will be harder for trainers to find.

o    Fans can pre-order the limited edition packs on Oreo.com and the cookies will be available at retailers nationwide starting next Monday, while supplies last.