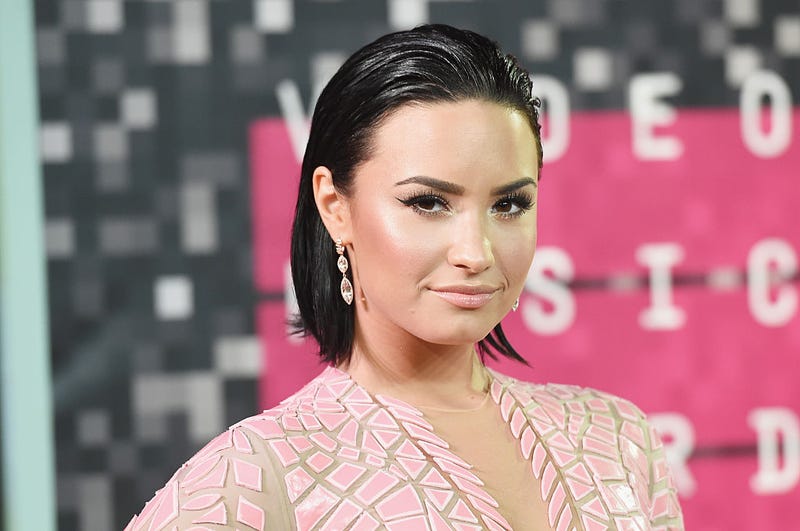 o     She is opening up and telling all!

o     Yesterday the trailer for Demi Lovato: Dancing with the Devil premiered on YouTube.

o     The documentary is about her near-fatal 2018 drug overdose and the effects it had on her life.

o     In it she reveals that she had three strokes and a heart attack while she was hospitalized.

o     She also talked about the effects the overdose had on her body physically and emotionally.

o     Elton John and Christina Aguilera are interviewed in the docuseries along with Lovato’s family.

o     The trailer for Disney’s Cruella was released yesterday.

o     The movie is set in 1970s London and shows the soon-to-be villain as an aspiring designer trying to get society to take notice of her and her designs.

o     May are comparing the madness of her character to that of Joker and Harley Quinn.

o     The movie is set to be released on May 28th in theaters but that could change with its theatrical slate depending on where the world is at with the current pandemic.

o     Survey: Over 70% of Americans have developed a video game habit in quarantine.

o     When you’re tired of Netflix, time to bust out your Switch.

o     67% of respondents say they’ve been able to reconnect with their younger selves playing video games during quarantine.

o     But watch out next time you’re on that conference Zoom…respondents working from home also admitted to playing video games during the workday…an average of four times a week.

o     The two have partnered up to launch a new cookie-based shoe line.

o     The collection features three sneaker designs inspired by some of the Girl Scouts’ most beloved cookies—Trefoils, Samoas, and Thin Mints.

o     The Trefoils are light tan with the cookies signature design on the side, the Samoas are burnt orange with magenta to match the cookies box and the Thin Mints are mint green colored with brown polka dots.

o     The collection will be available on March 1st and KSwiss.com, girlscoutshop.com and footlocker.com

music
Def Leppard's Phil Collen stays shirtless because he's 63 and shredded: 'I look good'
sports
Infamous ball-hawker Zack Hample hits the deck vying for home run ball in Giants/Phillies
music
Bobby Shmurda and 'Rolling Loud' both making their return to the stage in Miami
sports
Nationals fan makes up for botched home run grab with second chance
music
Ted Nugent had all the hot takes on COVID-19, now he's recovering from it
music
Rob Zombie's reboot of 'The Munsters' might be coming straight to streaming