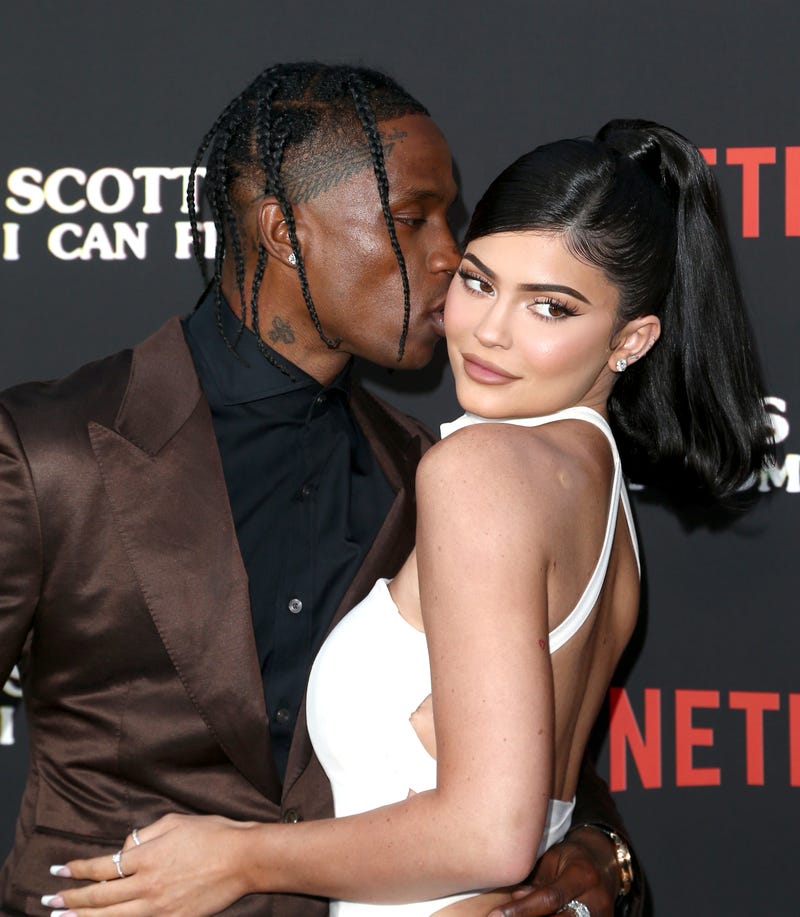 o    She has announced that she is pregnant and is expecting her second child with Travis Scott.

o    The touching video showed her holding a positive pregnancy test, visiting the doctor with Travis and their daughter Stormi, and revealing the pregnancy to her mother, Kris Jenner.

o    It’s over! Jamie Spears is asking the judge in her conservatorship case to not only be granted permission to step away, but to just end the conservatorship altogether!

o    In submitted documents he says the judge saw fit to let his daughter hire her own lawyer and if she can do that, there is no longer a legal basis to impose the restrictions that come with a conservatorship.

o    He says he wants what is best for his daughter and if she wants out, she should be given the chance.

o    There is a hearing set for September 29th in which he was supposed to step down as conservator of Britney’s estate but now he just wants to end the process entirely and move on.

o    The site that allows users to request personal messages from celebrities for a fee has shared which stars bring in the cash.

o    They ranked their most popular Cameo TV celebrities and the list may surprise you.

o    The actor that plays Kevin Malone on “The Office,” Brian Baumgartner takes the #3 spot for $195.

o    They just added some new menu options but the one everyone is talking about is their new macaroni-and-cheese sandwich.

o    It also has some parmesan crisps on it to give it a crunch.