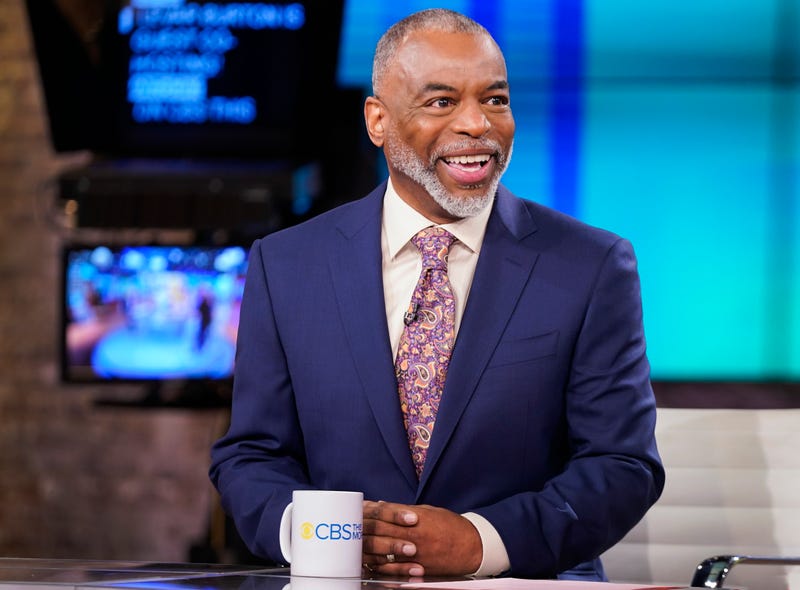 o    LeVar Burton is hosting the game show this week and fans are hyped!

o    He said that he was “thrilled to have the opportunity” and that he has been a longtime viewer of the show who is proud to help honor the legacy of late host Alex Trebek.

o    Many of Burton's fans are hoping he becomes a more permanent fixture on the game show, tweeting that they would be prioritizing his episodes this week above everything else.

o    He has the #6 song in the country right now with “Bad Habits” and the song he co-wrote with BTS called “Permission To Dance” is at #1.

o    But he says there was a point that those songs would have never existed.

o    He said in a recent interview that he almost retired from music altogether.

o    He said, “I stopped playing music for a bit, and music is entirely me as a person. Then I had my daughter and I was like, ‘Right, that’s it. This is me. I am probably just going to be a dad. I am not going to play music anymore.’ […] Then I was suddenly like, ‘It is more important for my daughter to grow up knowing that her parents have a work ethic.’ I slowly got back into music that way and the creative process started flowing again.”

o    And things are REALLY flowing. Ed says he has done two albums and has written around 250 songs.

o    The 10-episode revival will pick up a decade after the original show’s finale.

o    New Blood will find him living in Iron Lake, New York, under an assumed name and running a sporting goods store -- which affords him ample access to a variety of knives.

o   The convenience store has just announced three new flavors that you can get for just $1 in a small stay-cold cup at participating stores.

o   The flavors are:

§  Blueberry Lemonade Bliss – The flavor of lemonade with the sweet and sour taste of berry made with real sugar and real juice.

§  Peach Perfect – Made with real juice, it’s perfectly peachy in every way and has a light, slightly tart, refreshing taste.