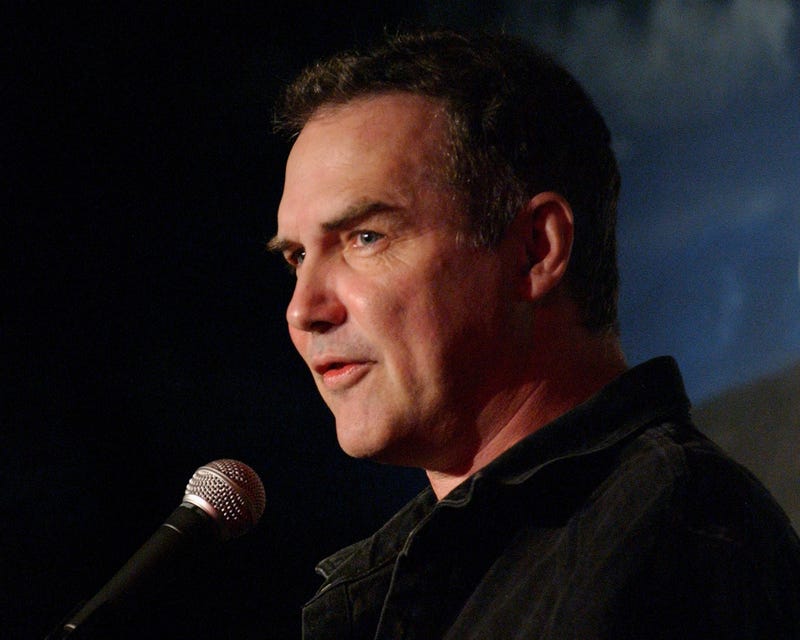 o    The comedian and SNL star has died following a private cancer battle.

o    Friends and fans are stunned at the loss of one of the funniest of his generation.

o    His team says he passed away after a multi-year private battle that he hid from the public for nine years.

o    He was the host of Weekend Update on SNL from 1994 to 1998 but had a highly successful standup and movie career.

o    Her Instagram page was deactivated yesterday and according to reports, it was her decision.

o    Page Six is reporting that she is sending a “powerful” message amid her conservatorship battle in court.

o    They say that silence can be a powerful thing and she intends to use that power by taking some time away from social media.

o    She got engaged just a few days ago to longtime boyfriend Sam Asghari.

o    It’s hard to believe that we’re talking about this now but you need to start your Christmas shopping!

o    The international president for UPS says, “I half-jokingly tell people 'Order your Christmas presents now because otherwise on Christmas day, there may just be a picture of something that's not coming until February or March.”

o    Supply chain problems that hurt retailers and clogged U.S. ports are expected to continue into next year and that means shoppers face potential delays in retailers replenishing items from video games to clothing.

o    A new survey shows more than 1 in 4 holiday shoppers plan to start shopping by the end of this month.

o    Forget Taco Tuesday, now you can get tacos every day!

o    You can pay five to ten dollars a month for a “Taco Lover’s Pass.”

o    Right now, the subscription service is being tested in Tucson, Arizona.

o    No word on when it might roll out to the rest of the country.