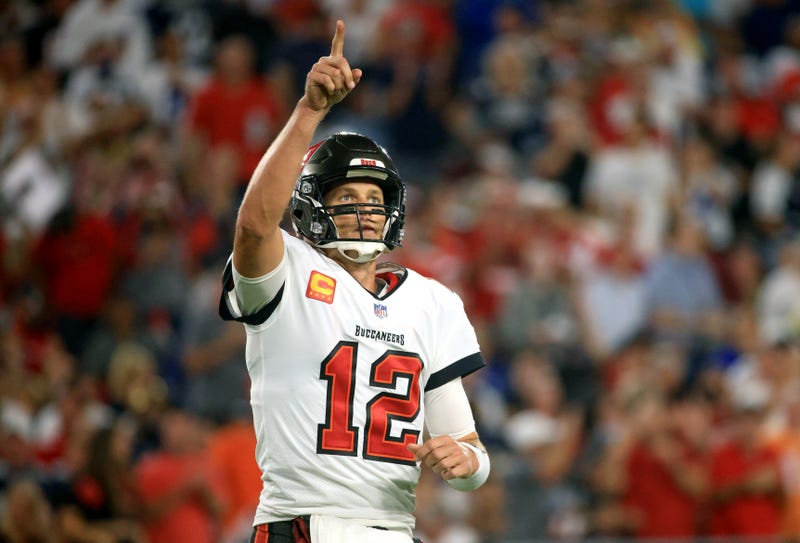 o    Last night was the kickoff of the NFL season as Dallas took on Tampa Bay at home.

o    The Bucs entered this year as the returning Super Bowl champions.

o    They retained all 22 of their starters from that squad to kick off the new season.

o    For Dallas, Dak Prescott returned after missing most of last season after suffering a brutal ankle injury.

o    It was a great game to kick off the season, taking it the very end!

o    He drove them down the field where Ryan Succop hit the game-winning field goal with two seconds left to win 31-29.

o    Some sad news from the Genesis drummer.

o    He appeared on BBC Breakfast with his band to promote the group’s reunion tour.

o    He announced that his son, Nic Collins, will be drumming with the band moving forward.

o    He said, “I’d love to but you know, I mean, I can barely hold a stick with this hand. So there are certain physical things that get in the way.”

o    Instead, he will be singing with the band.

o    The Last Domino Tour kicks off in Chicago on November 15, and will continue on to Washington, D.C., Charlotte, Montreal, Toronto, Buffalo, Detroit, Cleveland, Philadelphia, NYC, Columbus, Belmont Park and Pittsburgh before wrapping in Boston on December 15.

o    The track showcases his new pop sound that we heard in “Bad Habits” with some crisp handclaps and upbeat guitar.

o    He performed the song for the first time on television during the opening game of the 2021 NFL season last night.

o    Pucker up for your next caffeine fix! Mountain Dew is rele