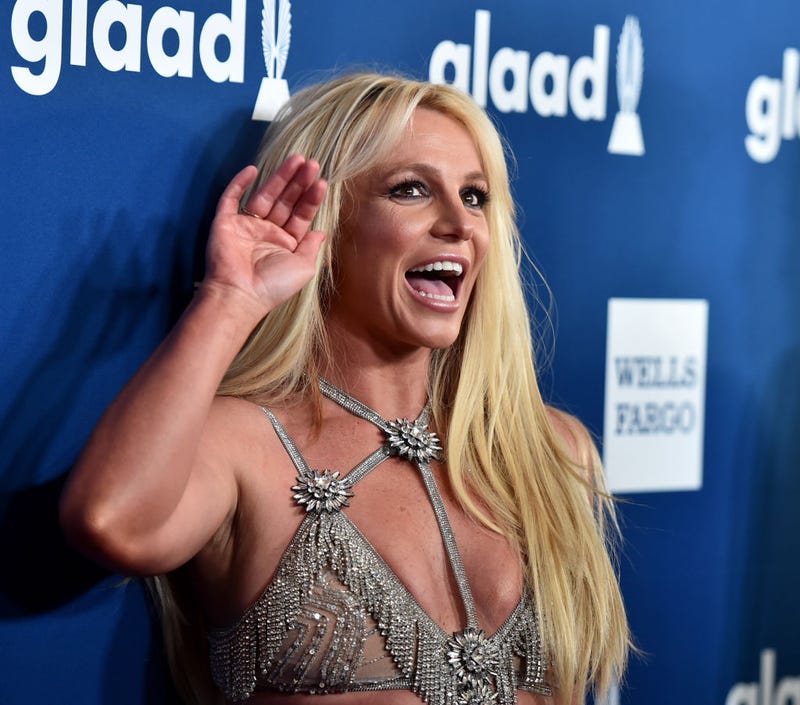 Britney Spears' first husband was one of the pro-Trump protesters in Washington D.C. on Wednesday.

According to TMZ, Jason Alexander, who was married to the pop star for 55 hours in 2004, shared a photo of himself at the protest, which turned violent after some rioters stormed the U.S. Capitol.

Alexander posted the pic to his Facebook page and can be seen wearing a red Trump 45 knit cap amid a crowd in the background. He captioned the snap, "DC. Millions showed up."

It is not known if the former Mr. Spears was among the riotous mob that took part in the seige at the Capitol.

On Sunday, Alexander shared a video at a different Trump rally and announced he would be heading to the nation's capital to protest.

Interestingly, Alexander's trip to DC comes almost exaxctly 17 years to the day of his short-lived wedding to the "Toxic" singer.

If you recall, Spears and Alexander tied the knot on January 3rd, 2004 at the Little White Wedding Chapel in Las Vegas. While the duo were childhood friends, it wasn't meant to be as Spears annulled the marriage 55 hours later.

In 2012, Alexander opened about their quickie wedding and disclosed how he really felt about the "Crossroads" star.

Britney Spears’ childhood friend named Jason Alexander, who she married for 55 hours in 2004, showed up for the FREE BRITNEY protest today. pic.twitter.com/F8Y8KQ7gKN

Despite the years since their brief romance, Alexander recently showed his support for his ex-wife.

In August, Alexander became part of the #FreeBritney movement and was spotted outside a Los Angeles courthouse amid a hearing for singer's ongoing conservatorship.