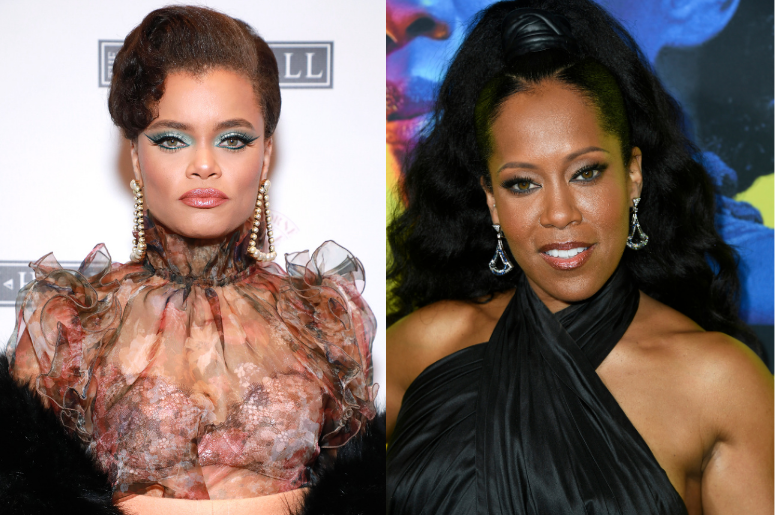 This past Sunday at the 78th annual Golden Globes, those of the culture came to collect their things.

Daniel Kaluuya took home the win for Best Performance by an Actor in a Supporting Role in any Motion Picture for his portrayal of Chairman Fred Hampton in Judas and the Black Messiah. Like most of us during quarantine, the Get Out star might’ve forgotten to unmute his mic, but proceeded to thank his fellow castmates, the crew and even quoted the late, incomparable Nipsey Hussle-- “we’re here to give ‘til we’re empty.” Kaluuya continued, “and I gave everything and I couldn’t give it to a more noble man. That’s Chairman Fred Hampton…”

Daniel Kaluuya wins the award for Best Performance by an Actor in a Supporting Role in Any Motion Picture at the #GoldenGlobes! pic.twitter.com/hrZDCk3uwR

John Boyega won Best Performance by an Actor in a Television Supporting Role. Disney/Pixar’s Soul racked in two wins for Best Original Score (Motion Picture) and Best Animated Motion Picture, while the late great Chadwick Boseman won for his role in Ma Rainey’s Black Bottom. Yet, it was on-screen newcomer Andra Day who won Best Performance by an Actress in a Motion Picture - Drama, for her amazing portrayal as Billie Holiday in The United States vs. Billie Holiday -- her first leading role.

The newly minted Golden Globe winner, tearfully read her acceptance speech in the presence of her loved ones.

Congratulations to @AndraDayMusic for taking home the award for Best Actress in a Motion Picture, Drama at the #GoldenGlobes!pic.twitter.com/0zZOZSEjHi

While still on a high from her win, Day sat with Access Hollywood for a post-show chat and got a surprise nobody was expecting. The illustrious ﻿Regina King snuck up behind Day and we, wholeheartedly, felt both of their reactions. One Twitter user summed up our feels perfectly saying, “I love how [Black Women] don't care what you're doing and will interrupt anything to celebrate you.” IYKYK. Another user expressed, “the way Black women celebrate each other is one of the most beautiful things in the world. Always full of such genuine joy and love.”

The “Rise Up” singer is the second Black woman to win Best Actress in a Dramatic Motion Picture. Whoopi Goldberg was the first for the role as Celie in The Color Purple in 1986.

WATCH MORE: Our RADIO.COM Live: Check In with Andra Day

KNOCK KNOCK! It's @ReginaKing crashing @AndraDayMusic's interview to congratulate her on her historic #GoldenGlobes win 🌟 pic.twitter.com/WdOAh7Irht

Remember that moment when Beyoncé surprised Chance The Rapper at the 2016 VMAs? This, pretty much, felt like that.

Same energy 😭😭😭. If Regina King snuck up on me I’d pass away pic.twitter.com/4dbSIxAQKM