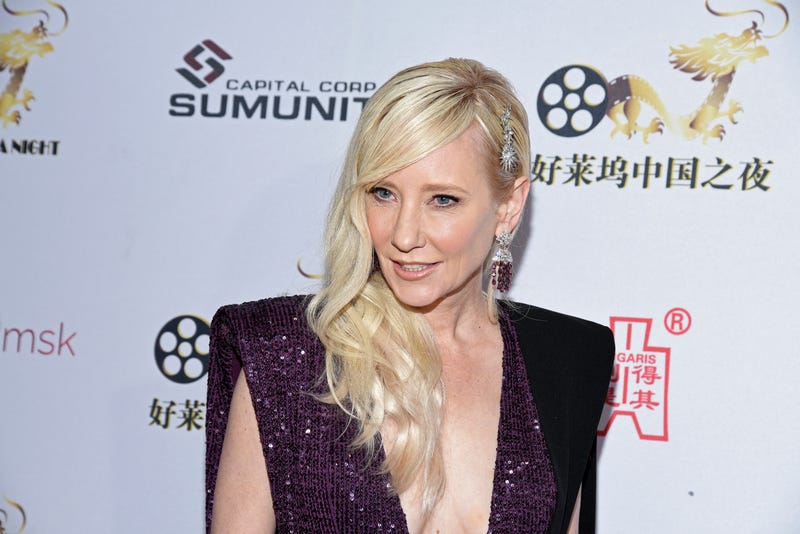 Actress Anne Heche is reportedly in critical condition after crashing a vehicle into a home in Los Angeles’ Mar Vista neighborhood.

The Los Angeles Fire Department confirmed to the Los Angeles Times that Heche was the registered owner of the vehicle and said that she was significantly burned in the accident. Heche was allegedly under the influence and driving erratically, said the department. 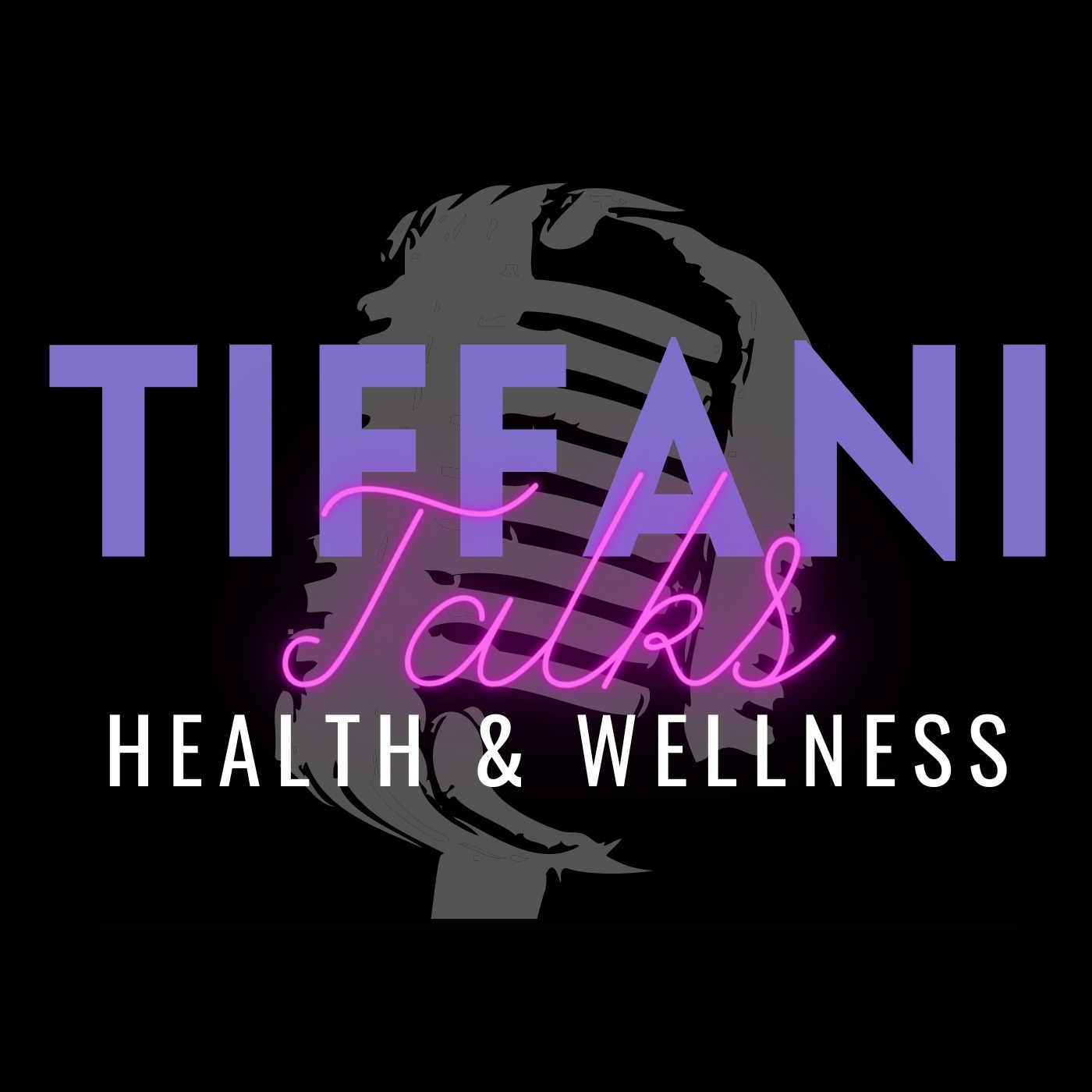 When Heche allegedly crashed the vehicle into a 738- sq. ft., 70-year-old home around noon Friday, it caused structural compromise and a heavy fire. Nearly 60 firefighters arrived at the scene and it took more than an hour to fully extinguish the “stubborn flames,” the department said. Heche was rescued from the vehicle and transported to an area hospital. 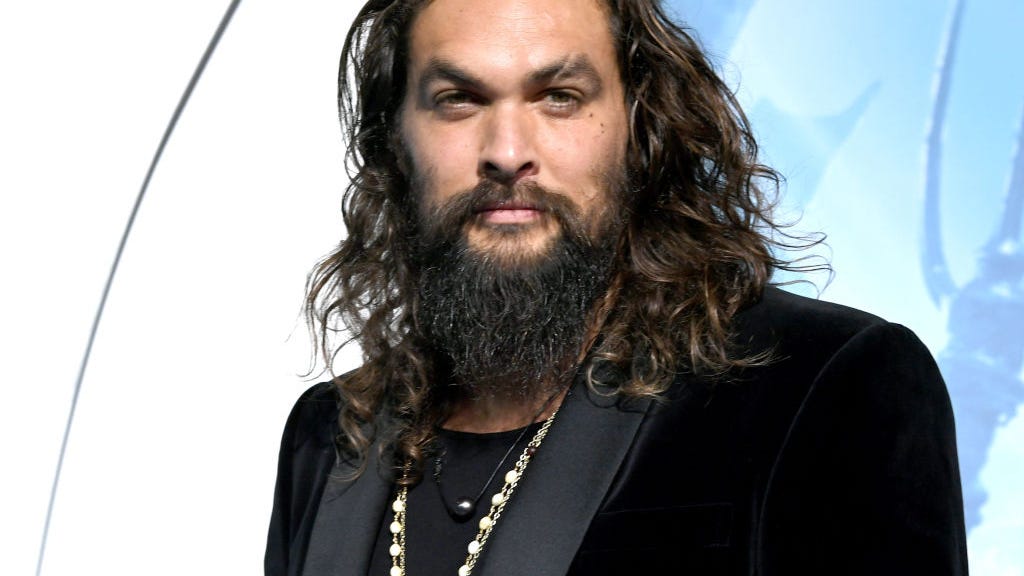 TMZ also shared footage that apparently depicts Heche’s body under a white sheet on a stretcher.

“Anne is in the ICU, she’s lucky to be alive,” an unnamed source close to Heche told CNN Saturday morning. “She has severe burns and has a long recovery ahead. Her team and her family are still trying to process what led up to the crash.”

Heche is known for her roles on the soap opera “Another World” as well as films such as “Donnie Brasco” and “Six Days and Seven Nights”.

In the late 1990s, she received media attention for her romance with comedian Ellen DeGeneres. After her split with DeGeneres in 2000, Heche was reportedly taken into custody after visiting a stranger’s home, taking a shower and not leaving, said People. 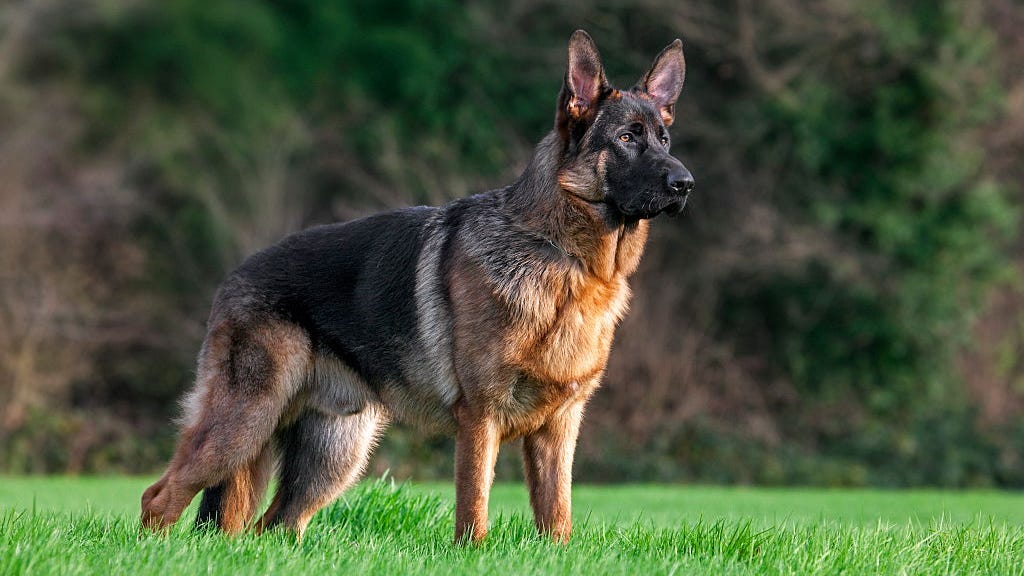 In 2001, she married Coleman Laffoon, with whom she shares a son. He filed for divorce in 2007 and she went on to have another son with her “Men in Trees” co-star James Tupper, who she split from in 2018.

Most recently, Heche has appeared on T.V. shows such as “All Rise” and “Chicago P.D.”. She is also set to appear on a show called “The Idol” that is in post-production.