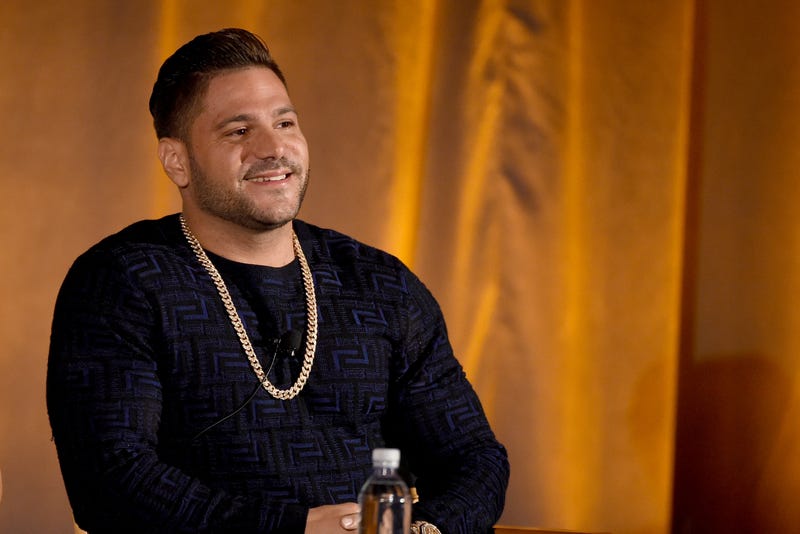 Ronnie’s back and better than ever!

The original cast “Jersey Shore” star has been absent from MTV’s “Jersey Shore: Family Vacation” for the past eight months, but he had an excellent reason.

Ortiz-Magro, 36, appeared on the show’s episode this week and announced he was one year sober. He explained further during a lunch conversation with castmate Mike “The Situation” Sorrentino about getting to this point in his life.

According to ET Online, Ortiz-Magro is father to a 4-year-old daughter named Ariana, whom he had with his former partner Jen Hartley. He mentioned in the same episode he has basically had custody “full time” of his child and that he had been in a “state of depression” but was working at it and “improving.” 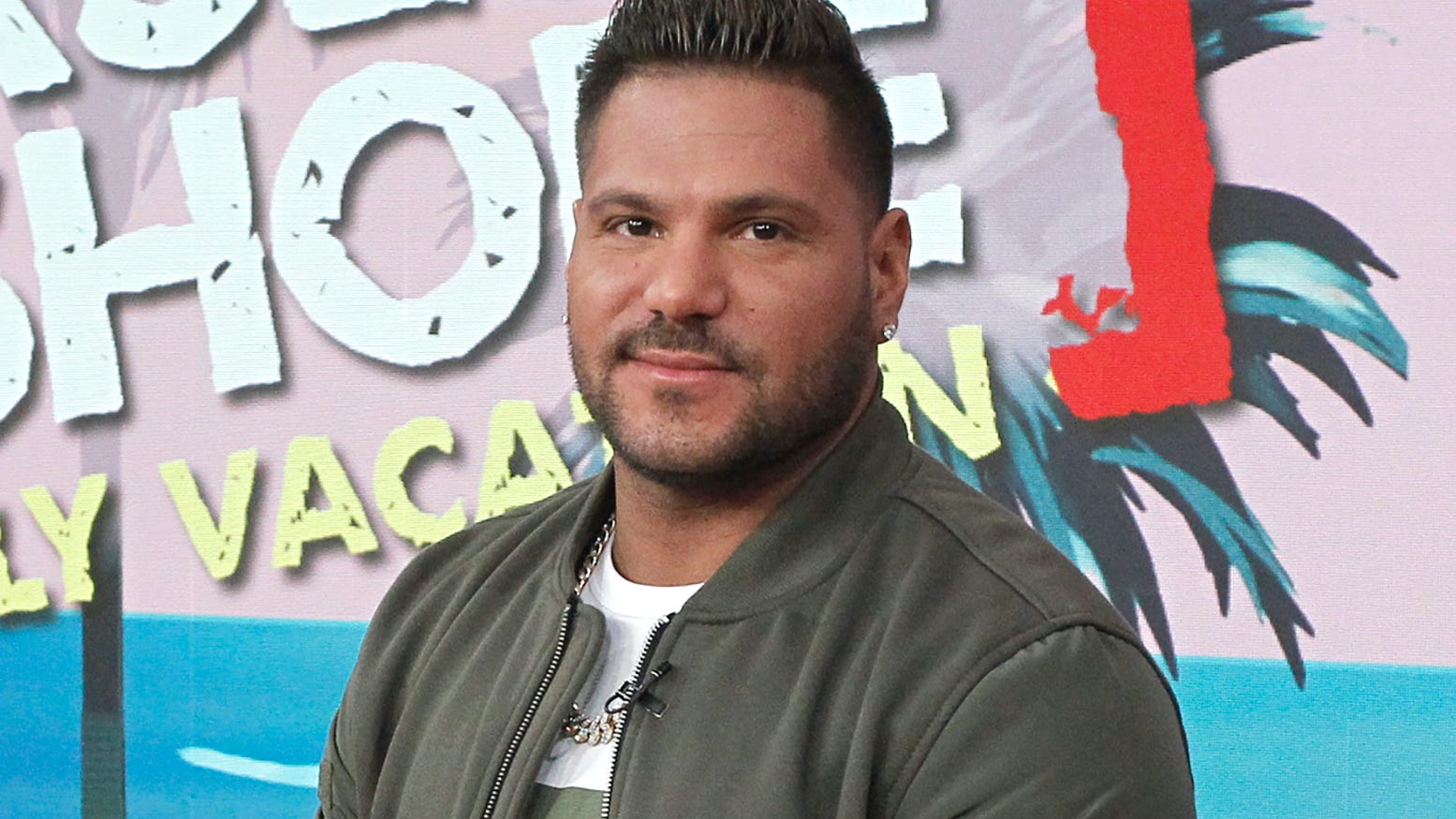 The reality star really opened up in one of the show’s confessional moments. “I’ve been through some s***. I f***** up. I understand and that’s part of recovery as well. What matters is I got through it and I’m going to continue to get through it.”

In July, People reported that Ortiz-Magro and Safire Matos had called off their engagement. At the time of publication, the source said of Ortiz-Magro, “He’s in good spirits and dealing with it one day at a time.”