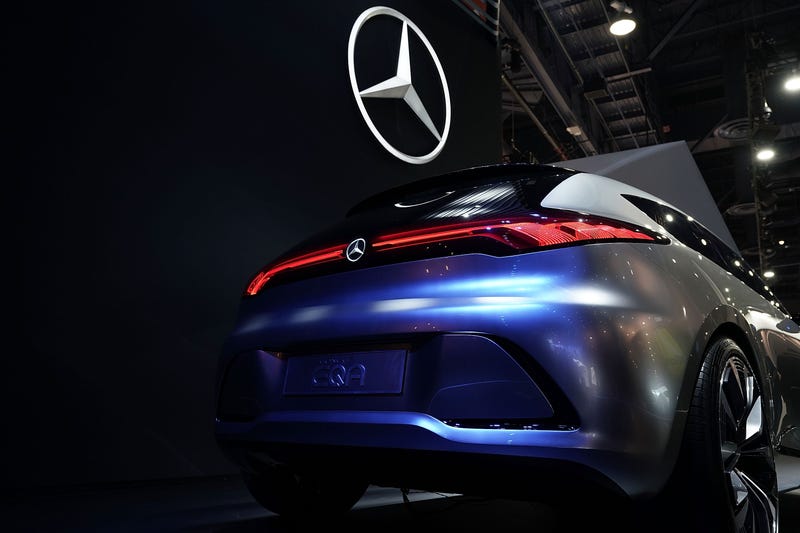 Through its parent company Daimler, Mercedes-Benz announced a $47 billion investment to shift its entire catalog of vehicles to be electrically powered by 2030.

The automaker said it would build eight battery plants to scale up its electric vehicles drastically. So far, four plants are in the works in Europe, and at least one will be in the United States.

Mercedes-Benz maker Daimler plans to invest more than $47 billion by 2030 to be ready to take on Tesla in an all-electric car market, but warned the shift in technology would lead to job cuts https://t.co/RqeT9mkujn pic.twitter.com/CFdauTZfmz

“We really want to go for it ... and be dominantly, if not all electric, by the end of the decade,” Ola Kallenius, a chief executive, told Reuters, noting that the first benchmark would be eliminating all spending on traditional gas technology by 2025. The company expects by then, electric and hybrid sales will comprise at least half of all its sales.

Parent company Daimler will take the Mercedes-Benz moniker as its new name sometime in 2021. 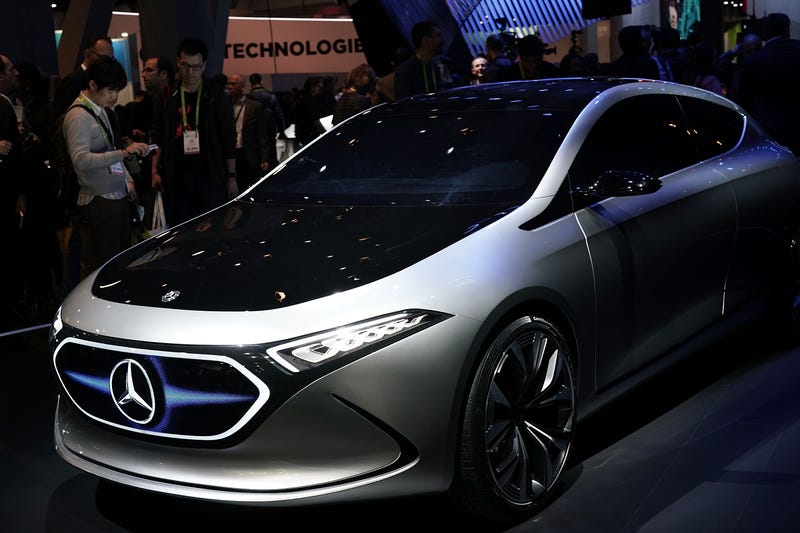