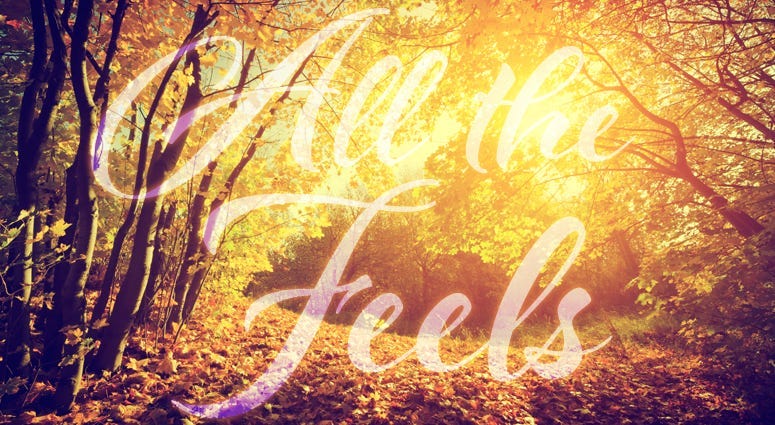 What do you do in your free time? Most of us read or exercise and find ways to relax after a long day of work. Henry Darby at North Charleston High School has a different idea of how to spend his free time. Henry is a high school principal by day, but 3 nights a week, you can find him hard at work at his local Walmart. Henry took up a second job working from 10pm to 7am stocking shelves.

He goes to Walmart after a long day at school, and gets off with just enough time to get to school before the first bell. Principal Henry didn't take up the second job for himself though. He's doing it to help low-income students at his school and their families. He says that he works so hard for his kids because of the people who helped him after his parents passed as a child. His church family and relatives helped him to get where he is today, and he wants the same for his students.

When the community heard about what Principal Henry was going, they started a Go Fund Me campaign to add to his efforts. They set a goal to raise $20,000 by the end of January. But in just a few days, they raised over $48,000 and money is still coming in! So next time you have some free time, think of a productive way to use it that may help some people in need!