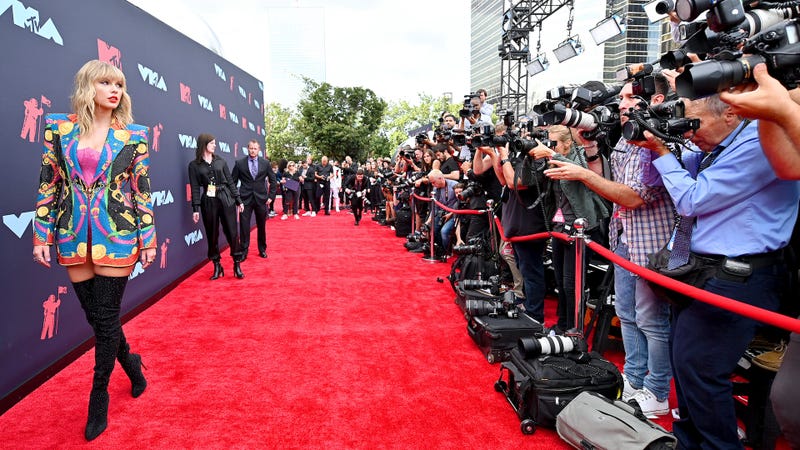 The MTV VMAs are upon us and this year’s 38th edition of the iconic awards show is sure to impress with an in-person event at the Prudential Center in Newark, N.J.

With artists like Lil Nas X, Kendrick Lamar and Jack Harlow, collecting the highest amount of nominations, the night is sure to be a memorable one with additional talent including Harry Styles, Doja Cat, Dua Lipa, Billie Eilish, Drake, The Weeknd, Taylor Swift and Ed Sheeran not far behind.

Check out everything you need to know and more before tuning in for the big night below!

The Basics
The MTV Video Music Awards will air live from the Prudential Center in Newark, N.J. on Sunday, August 28 at 8PM ET. Fans can tune in via MTV, The CW, BET, BET Her, CMT, Comedy Central, Logo, MTV2, Nickelodeon, Paramount Network, Pop, TVLand or VH1.

Performers
BLACKPINK, Jack Harlow, Lizzo, Måneskin, Anitta, J Balvin, Marshmello x Khalid, Panic! At The Disco, and Kane Brown are just a few of the big names scheduled to take the stage. Check out a full list of performers here.

Special Awards
Nicki Minaj is set to be awarded the Video Vanguard Award at the 2022 MTV Video Music Awards. The award is presented each year to an artist in recognition of their outstanding contributions and profound impact on music video and popular culture. Previous recipients include Madonna, Janet Jackson, LL Cool J, Jennifer Lopez and Missy Elliott.