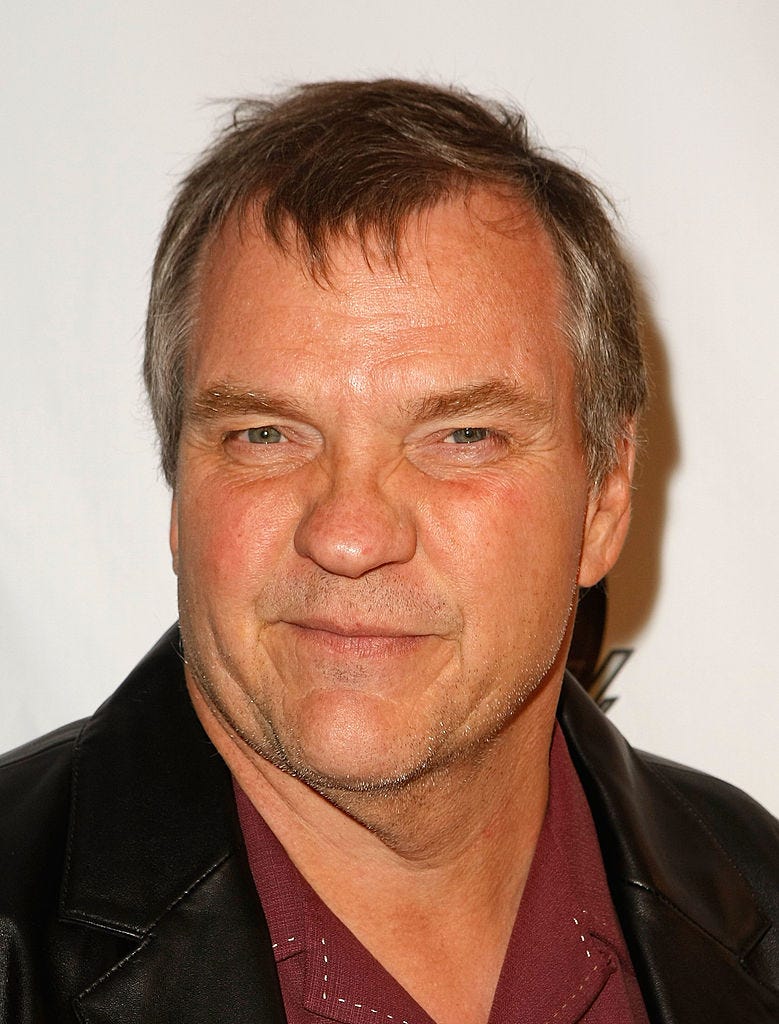 Wicker and Wilde were shocked to learn of Meatloaf's passing. He was truly a legend and an amazing guy.

Meat Loaf has died at the age of 74. According to his official Facebook page, the legendary performer passed away last night at the age of 74. Born Michael Lee Aday, he hit the music scene in 1977 with the release of his album "Bat Out of Hell," which remains one of the best-selling albums of all time.

Over the course of his six-decade career in music and film, Meat Loaf was also one of the best-selling artists of all time, selling more than 100-million records worldwide. He also appeared in more than 65 films.

“Our hearts are broken to announce that the incomparable Meat Loaf passed away tonight with his wife Deborah by his side,” the post reads, in part. “Daughters Pearl and Amanda and close friends have been with him throughout the last 24 hours… We know how much he meant to so many of you and we truly appreciate all of the love and support as we move through this time of grief in losing such an inspiring artist and beautiful man.”

While his cause of death has not been released, he has been plagued with health issues in recent years. In fact, in a 2018 interview with “Rolling Stone,” the singer admitted he’d never be able to step to the mic again. Still, it’s not as though he was retiring. As recently as last year, he was still working – though as an executive producer for a dating show, “I’d Do Anything For Love… But I Won’t Do That.” No word the status of that program.