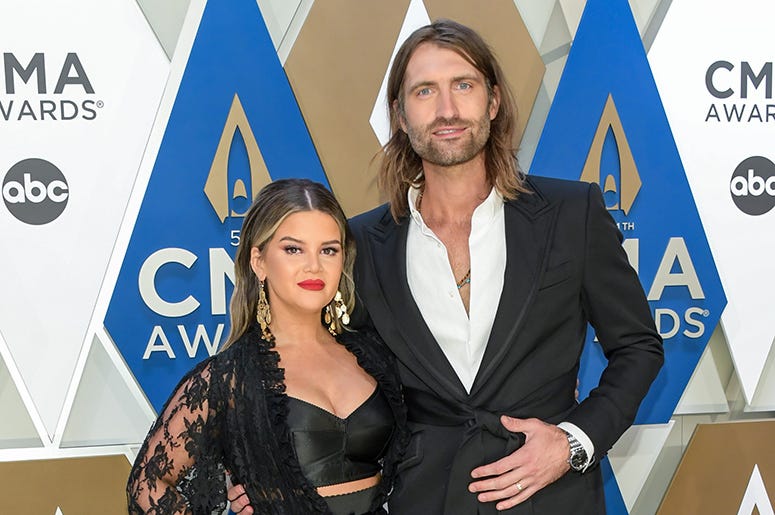 Although Country couple Maren Morris and Ryan Hurd have been together since 2015 and were wed in 2018, the musical pair have never released a collaborative song -- until now!

Their new single, "Chasing After You," arrived at midnight on February 12 just in time for the Valentine's Day holiday weekend.

Speaking with ET, Hurd explained how he has worked and written songs with his wife Maren since 2013. "We had a creative partnership before it was ever anything more," he said. "This is really fun for me. It feels like a full circle musical moment. It hasn't quite hit me yet that we’re actually doing it." 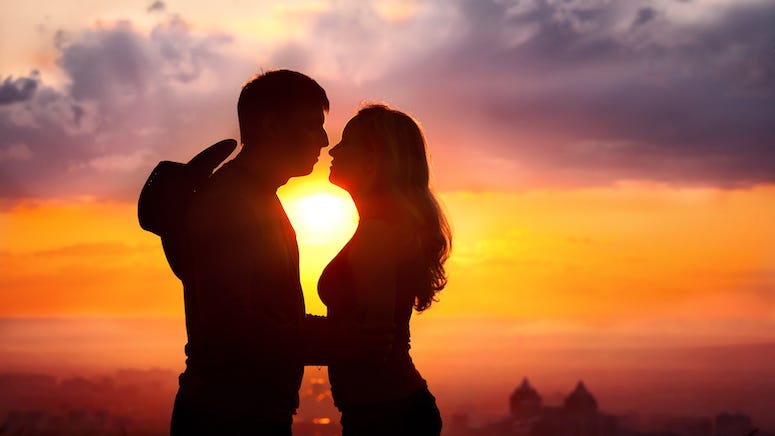 Keep it Country this Valentine's Day with these 10 songs

"We recorded all the vocals in our basement, which is crazy to think about these things, like, making hit records where you sleep. It's nice," Ryan said about the way he and Maren were able to complete the track while following health and safety guidelines.

"The whole thing doesn't even feel real. I don't know if it's because of the pandemic, or because we haven’t worked in so long... but it's odd the journey something like this takes."

Hurd's prior release was October 2020's "Every Other Memory," while 2021 GRAMMY-nominee Morris dropped another collaboration in the new year, this time with fellow contender JP Saxe titled "Line By Line."