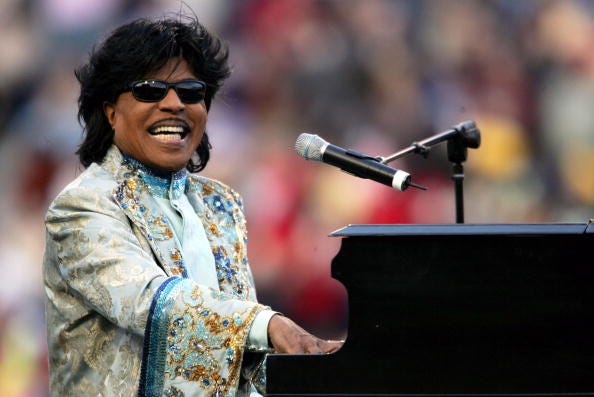 Music legend Little Richard has been laid to rest.

The rock and roll pioneer was buried at the Oakwood University Memorial Gardens Cemetery in Huntsville, Alabama on Wednesday, reported TMZ.

His niece, opera singer Brandie Sutton, sang at the ceremony and the eulogy was delivered by  Dr. Carlton P. Byrd, the outlet reported.

While the service was private, fans gathered to watch the funeral procession outside the cemetery, reported WAFF.

Many of Little Richard's former band mates flew in from around the country to pay their final respects, the news outlet said. 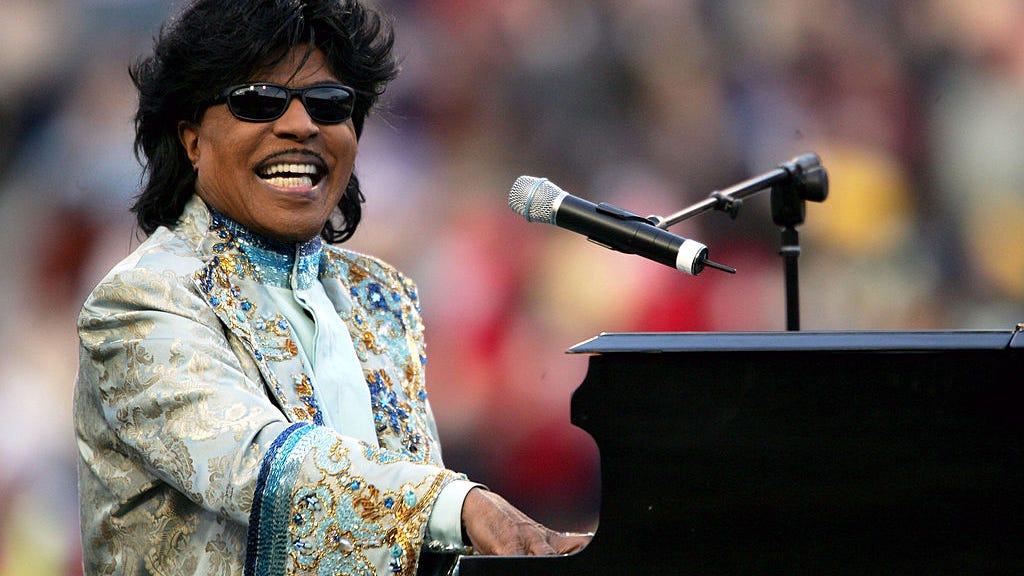 Some of his biggest hits, including “Good Golly Miss Molly,” were written while he was washing dishes at the Greyhound bus station in his hometown of Macon, Georgia.

Little Richard's musical influence was massive and touched artists such as The Beatles, who rerecorded several of his songs including “Long Tall Sally.”

His music career was honored with an induction into the Rock and Roll Hall of Fame in 1986. He also took home a Lifetime Achievement GRAMMY.

Little Richard died on May 9th after a battle with bone cancer. He was 87.