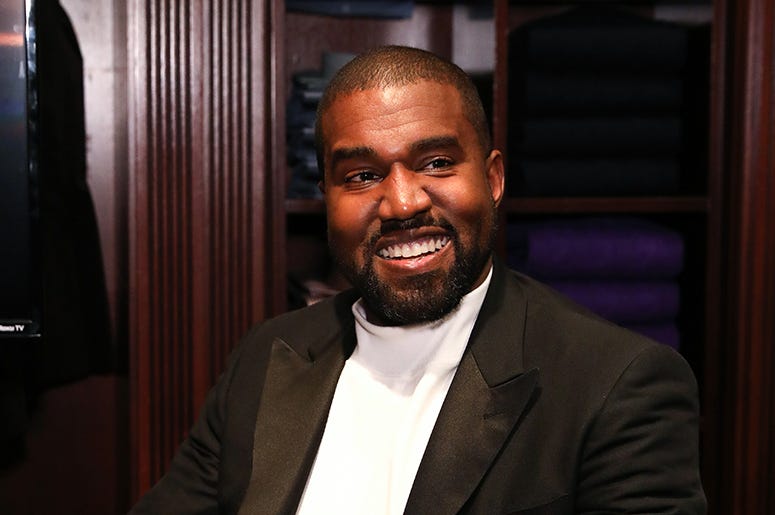 The numbers don't lie -- especially when you're required to report them.

It looks like rapper Kanye West dropped a pretty penny on his failed 2020 presidential bid. According to his final Federal Elections Committee report, 'Ye apparently spent a whopping $12 million out of pocket to ultimately pick up around 66,000 votes across the nation.

The report, which also states that Kanye gathered slightly over $2 million in outside donations, breaks down some of his spending as well. Most notably, $7.5 million on fees to get his name on various states' ballots, $210K on a two-page ad in The New York Times, and $918K on Election Day campaign apparel. 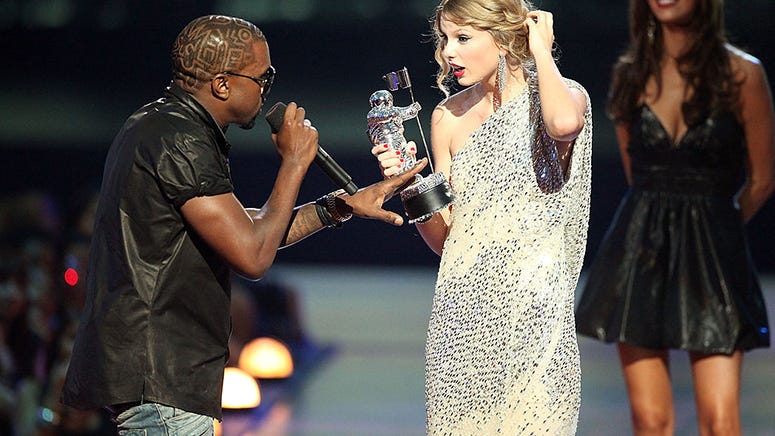 While initially viewed as an elaborate album announcement or some other type of attention-gaining stunt, the Christian conservative ran under the "Birthday Party" banner and eventually got an endorsement from fellow entrepreneur and online influencer Elon Musk. Interestingly, Kanye, who only settled on a campaign slogan a month before the Election, grabbed the most votes in Tennessee -- his arch-rival Taylor Swift's home state.

After seven years of marriage, it was announced in February 2021 that West and his celebrity wife, Kim Kardashian, had filed for an amicable divorce, with Kim asking for joint legal and physical custody for the couple’s four children North, Chicago, Saint, and Psalm.

Things seem to be looking up for 'Ye, though. Just this week actor Roseanne Barr posted a series of swimsuit pics on her Instagram page with the caption, "Hey Kanye…😍." Hey girl, shoot your shot! 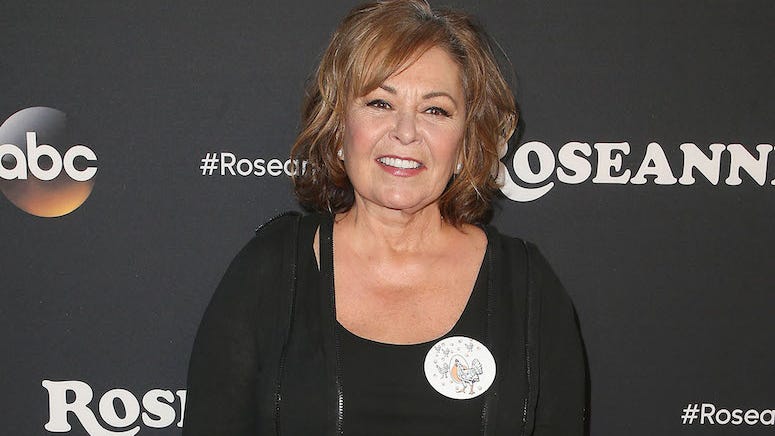 WATCH MORE: From Trump to 'The Arnold,' here are 5 stars who ditched Hollywood for Washington