Reggaeton fans around the world have been savvy to J Balvin’s meteoric career for years, and McDonald’s has taken note.

From featuring Beyoncé on his mega-hit “Mi Gente” to his surprise appearance in the Super Bowl halftime show, Balvin is no stranger to collaborations, but his latest one brings him closer than ever to his fans as they are now able to order his go-to meal at the fast food chain. 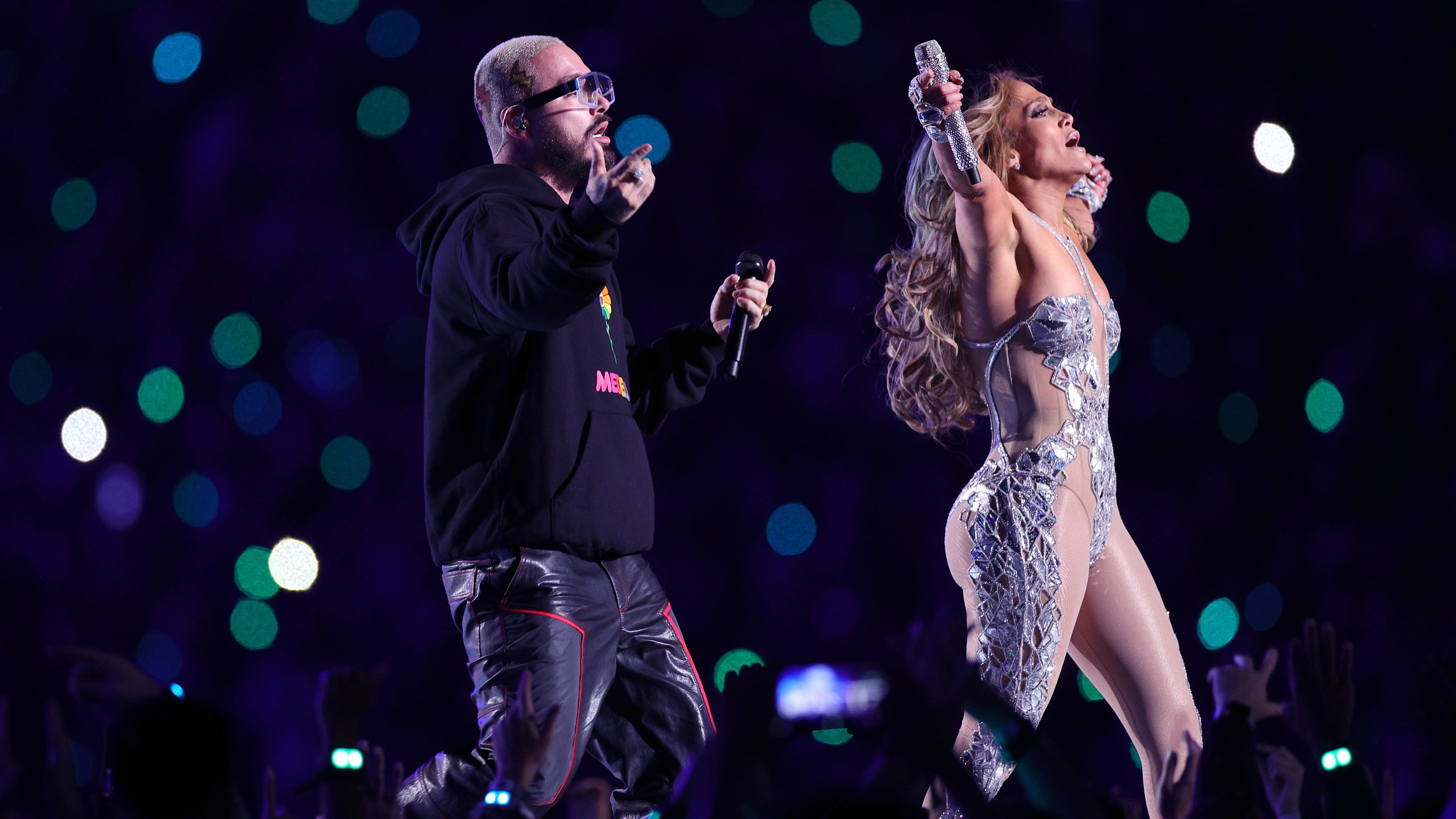 The 6 Best Moments From the 2020 Super Bowl Halftime Show

From October 5 through November 1, fans can request the Balvin order and receive a Big Mac, medium fries with ketchup, and an Oreo McFlurry at participating restaurants. Those who purchase the meal via the McDonald’s app will receive the McFlurry for free.

“He’s always been a regular at McDonald’s restaurants during his concert tours, and now we’re excited to bring his go-to order to our menus across the U.S.,” said McDonald’s U.S. Chief Marketing Officer, Morgan Flatley, in a press release.

The chain started dropping hints on Sunday, when it tweeted out a series of differently colored emojis. After one Twitter user asked the chain what their favorite color is (to which the chain responded “rojo,” or “red” in Spanish), Balvin fans quickly figured out that it was a reference to the Colombian star’s latest solo album, “Colores,” on which every song is named after a different color.

“As a longtime McDonald’s fan, I am excited to join the short list of global icons who have had a meal named in their honor. I am looking forward to sharing my signature order with my fans, along with more surprises that are to come with this partnership. ¡Lego!,” said Balvin.

This is only the second time since 1992 that McDonald’s has featured a celebrity’s name on its menu. 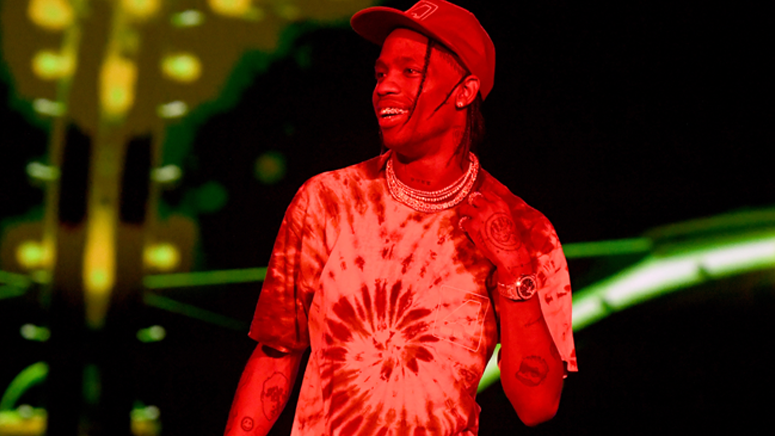 It’s Lit, Travis Scott Is Getting His Own Meal at McDonalds

In September, the fast food chain announced a collaboration with rapper Travis Scott. The meal, which consisted of a beef Quarter Pounder with cheese, bacon and lettuce, medium fries with BBQ sauce to dip, and a Sprite, became an instant best-seller.