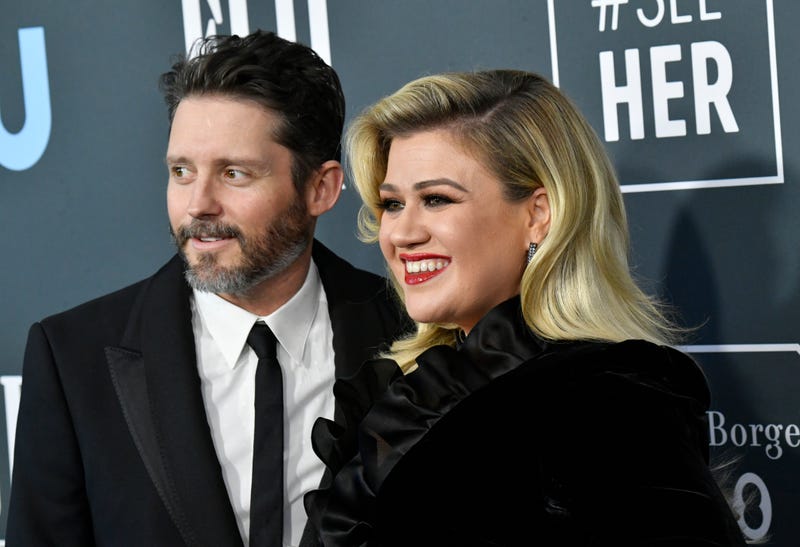 Kelly Clarkson has been using the power of songwriting in order to process her divorce. Since announcing her split from Brandon Blackstock, the artist has written a copious amount of new songs.

The “My Life Would Suck Without You” singer filed from divorce from Blackstock in the summer of 2020 after just about seven years of marriage, due to “irreconcilable differences.” Clarkson and Blackstock share two children.

During an interview with Entertainment Tonight, Kelly shares that songwriting has allowed her to process the split and reveals that she has now written “like 60 songs” so far. She adds, “It is an insane amount of getting it out.”

Clarkson shares, “I think that's a blessing in itself, it's such an awesome thing to have that outlet, regardless of whether people hear it or not."

The artist is in the midst of working on a new record, however, she did not reveal which of her 60 new songs would actually face the public.

“I have this record that we're working on,” Kelly explains. “It's really great and really honest. There's just a lot of questions that I have to answer before releasing it for myself, you know? Whether that be businesswise or personally."

Clarkson is still determining how much of her personal life she wants to share with fans, but for now, she still focused on using songwriting to heal and reflect.

WATCH MORE: From Side Jobs to Famous In-Laws, Here Are 5 Things to Know about Kelly Clarkson