Iron Mike is getting a new project.

In addition to starring in the series, the Oscar-winning “Ray” star is set to executive produce. The autobiographical project will be directed and executive produced by Antoine Fuqua (best known for his Academy Award-winning film “Training Day”). 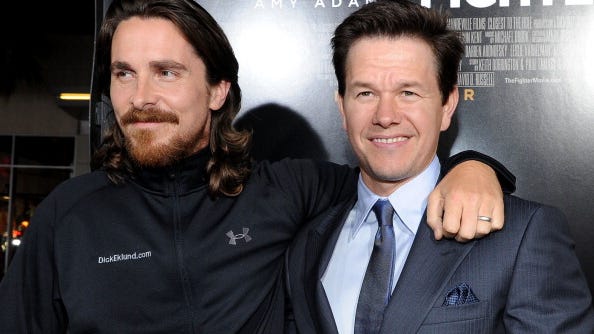 Martin Scorsese, who directed the 1980 classic “Raging Bull,” is also on board as exec producer. Tyson himself will also executive produce.

The project is set to go to market soon, according to the outlet’s report.

The project has been in the works for some time. Originally conceived as a feature film in 2014, Foxx was on board to star as Tyson, and Terence Winter was tapped to write the script. 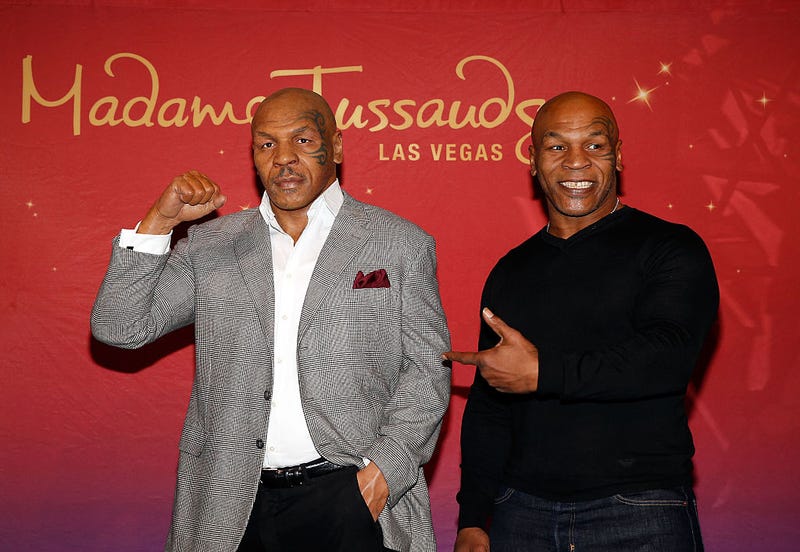 The update comes one month after Hulu announced a series about the boxer, titled “Iron Mike,” that would be developed by “I, Tonya” screenwriter and director Craig Gillespie, and exec produced by Margot Robbie and Karin Gist.

Tyson railed against the Hulu announcement, which he called “cultural appropriation” and “tone-deaf.” 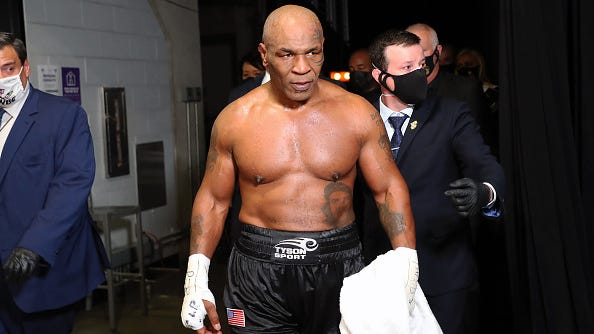 In a statement about the new series starring Foxx, Tyson said: “I have been looking to tell my story for quite some time. With the recent launch of Legends Only League and the excitement from fans following my return to the ring, now feels like the perfect moment. I look forward to collaborating with Martin, Antoine, Jamie, and the entire creative team to bring audiences a series that not only captures my professional and personal journey but also inspires and entertains.” 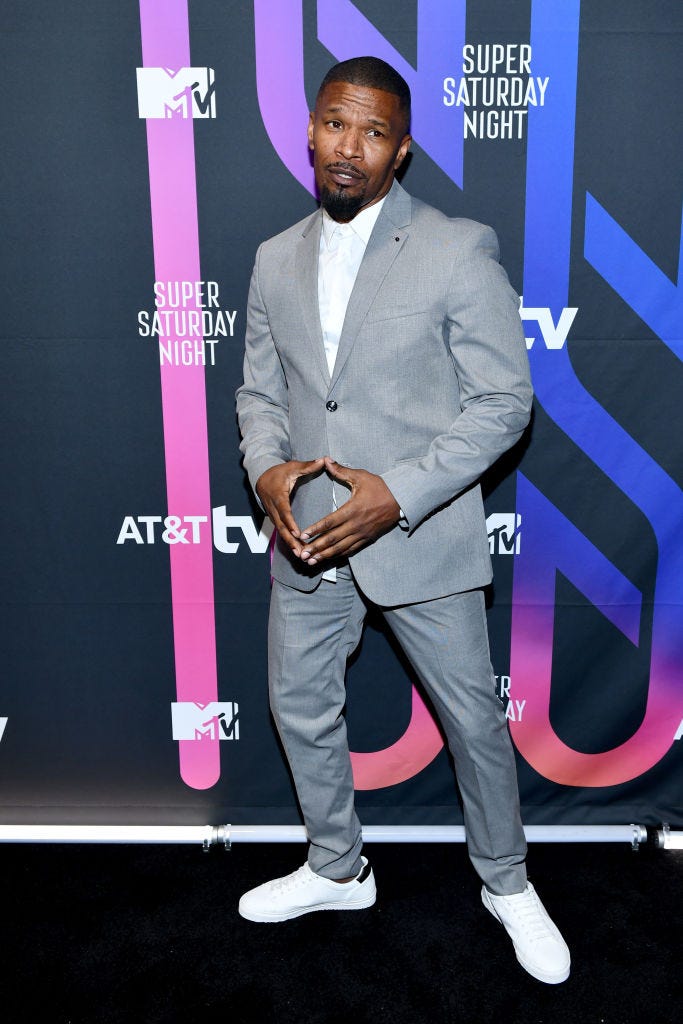 Last June, Foxx was beefing up for the part, and detailed his workout regimen to get ready for the role.

"What I'm doing right now is changing the body," Foxx said on an episode of Catching Up with Mark Birnbaum. "So now what I do, every other day I do 60 pullups, 60 dips, 100 pushups. It's changing the body -- top half, I ain't go no legs. I ain't got no calf muscles, so we're gonna have to get some prosthetics for that.”