CHICAGO (WBBM NEWSRADIO) - Eleven months after her dog disappeared, a Chicago woman has her pet back.

Kelly Shade had nearly lost hope she’d ever see her pit bull, Gracie, again after the animal bolted through a door from her Grand Crossing home in December 2019.

Over the summer, Polly Ellison earned the dog’s trust by leaving food and blankets for the skittish animal near an abandoned home.

“I know how to work with them, let them know I’m not going to hurt them and such,” Ellison told WBBM Newsradio on Tuesday. “She was a living, breathing creature that needed help.”

Thanks to an animal rescuer and a microchip, Shade was reunited with Gracie last month. The owner was afraid her dog may not remember her.

But, "As soon as she got a sniff of me, she definitely remembered me,” Shade said. “She’s just happy to be home.” 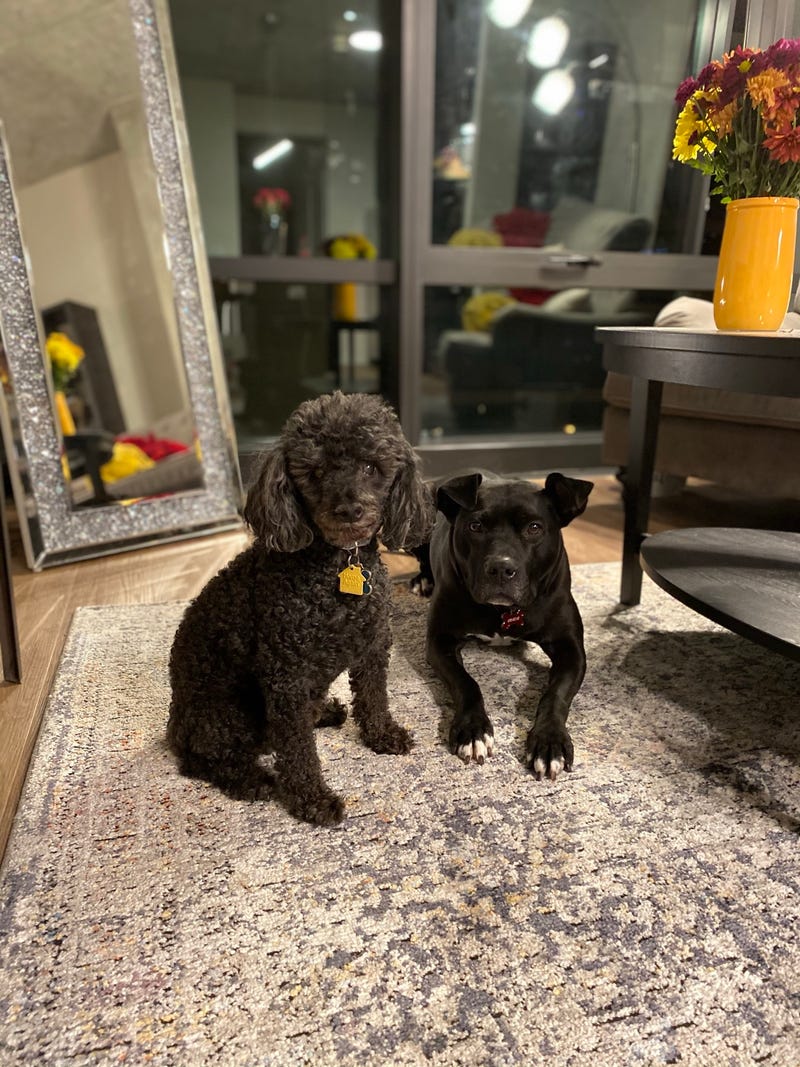