Dallas Cowboy Dak Prescott and actor Matthew McConaughey are doing their part to take care of Texans suffering during this severe weather.

This week, Texas hit historically low temperatures this winter across the northern region of the state, causing many people to lose power and heat, local outlet WFAA reports.

Prescott and McConaughey have donated to Dallas charity OurCalling, which spearheaded the movement to open the Kay Bailey Hutchison Convention Center as a warming center for those displaced from their homes.

Opening an emergency weather shelter for nearly 1,000 homeless individuals in Dallas at the Convention Center has been our most difficult task. But we are thankful and encouraged that @McConaughey and @dak are sending support to purchase meals for the individuals and families. 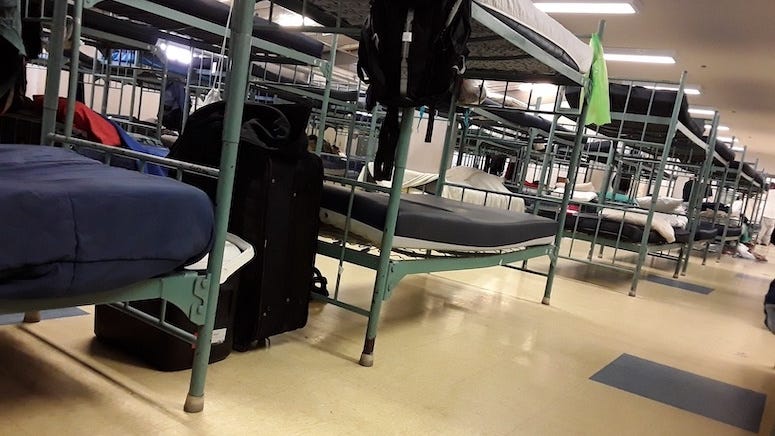 The convention center has helped 1,000 homeless individuals, with OurCalling handling the intake and round-the-clock operations, according to WFAA

"We are thankful and encouraged that [McConaughey] and [Dak] are sending support to purchase meals for the individuals and families," The organization said.

WFAA is holding a phone bank to raise money for the Austin Street Center, which serves Dallas' most vulnerable homeless population, men over the age of 45 and women of any age.

Donations to help people in Texas experiencing homelessness during this incredibly difficult time can make a donation at www.wfaa.com/donate.