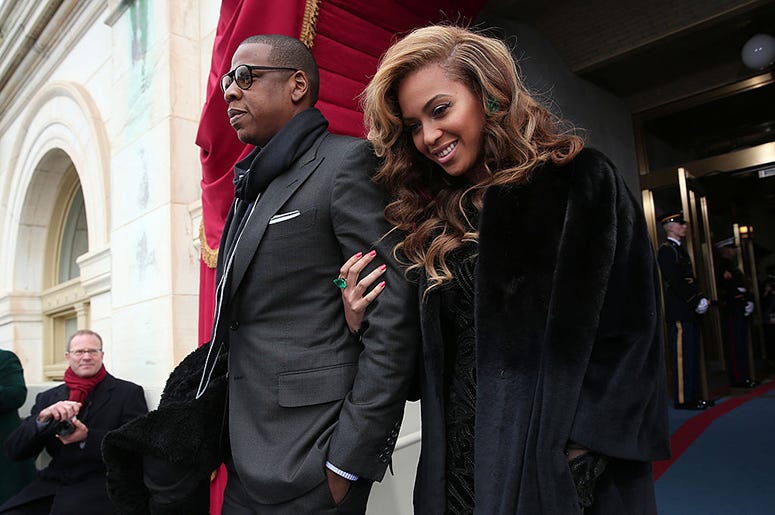 But top music artists have actually been performing at presidential inaugurations for 80 years. 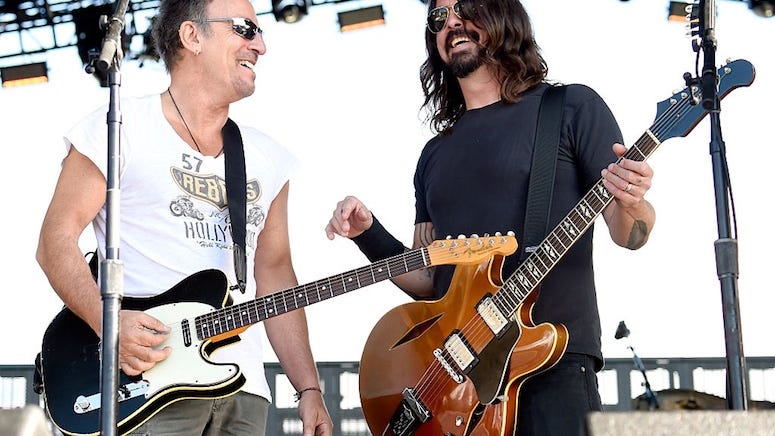 Anita Baker sang for George H.W. Bush, and Michael Jackson re-staged "We Are the World" at Bill Clinton's 1993 event with a huge collection of stars including Michael Bolton, Stevie Wonder, Ashford and Simpson, Kenny Rogers, and Diana Ross.

2009: Aretha Franklin belts out “My Country, ‘Tis of Thee” at President Barack Obama’s first inauguration. Her hat, with its enormous bow, becomes almost as iconic as her performance, scoring its own Twitter feed and starring in numerous memes.