Brenda Fricker, the woman who played the pigeon lady in “Home Alone 2: Lost in New York” is speaking out about the hardships of living alone during a global pandemic.

The 75-year-old actress recently spoke about her experience on an appearance “The Ray D’Arcy Show,” according to People Magazine.

"I would be lying if I said that it would be a nice and happy Christmas because ... I'm old and I live alone. It can be very dark," she said.

"I just turn the phone off and put the blinds down. I do pre-record some good programs, and I have my dog and I get myself through it that way," she continued. "I don't want to be sounding kind of negative but it is a different kind of Christmas, that's all." 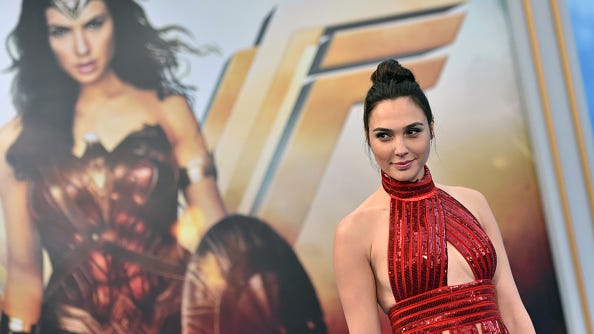 How to watch 'Wonder Woman 1984' for free on Christmas
<div data-uri="www.audacy.com/_components/google-ad-manager/instances/mediumRectangleContentBody" data-placeholder="adSi