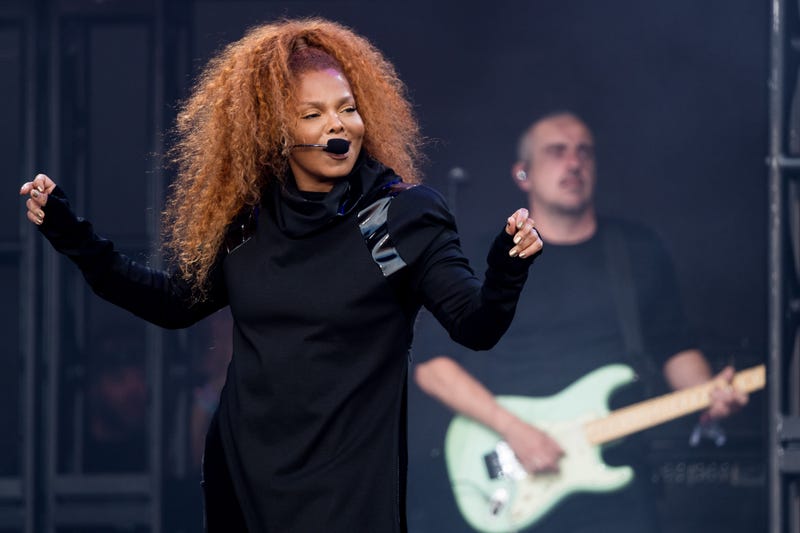 Janet Jackson is literally flexing on us! Ahead of her anticipated Essence Fest performance this weekend, the 56-year-old superstar gave fans a glimpse of her warm up on Thursday (June 29).

Jackson shared a behind the scenes clip on social media of her effortlessly stretching moments before rehearsal, bending each leg almost towards her head. “She is flexible-e-e-e,” one Twitter user wrote. “Yup gotta get those stretches in,” another Twitter user added. The “Rhythm Nation” singer is slated to perform at Essence Fest 2022 this Saturday (July 2). Previously, Jackson graced the Superdome stage at the festival in 2010 and 2018.

Trying to properly stretch before these rehearsals 🤸🏽‍♂️🤣 pic.twitter.com/cgCugvxueV