Fans of Mumford and Sons can rest easy -- although frontman Marcus Mumford is now focusing on his new solo work, showcasing his latest collaboration with Brandi Carlisle during her concert in Los Angeles on Friday -- he says the band is still very much a thing.

“This is a person that I consider to have become a soulmate of mine, and he’s making a really brave and spectacular piece of music that we are really honored to share with you for the first time. Please welcome, the one and only Marcus Mumford,” Carlisle announced as she welcomed Marcus to the stage at the Greek Theatre in Los Angeles on Friday, June 25, before giving listeners their first taste of the project during her encore.

“I have openly cried four times this evening,” Mumford said taking the stage. "Mostly, because of what an impact my friend Brandi has had on my life since we became friends quite a long time ago now. And I was in the process of making a record — with the full blessing and permission of the band that I’m still in,” he added. “She heard a couple of songs and put her arm around me and said, ‘I’m gonna help you do whatever it is you need to do to finish this.’ And so we went into the studio the next day and wrote and recorded this song, which is the last song on the record.” 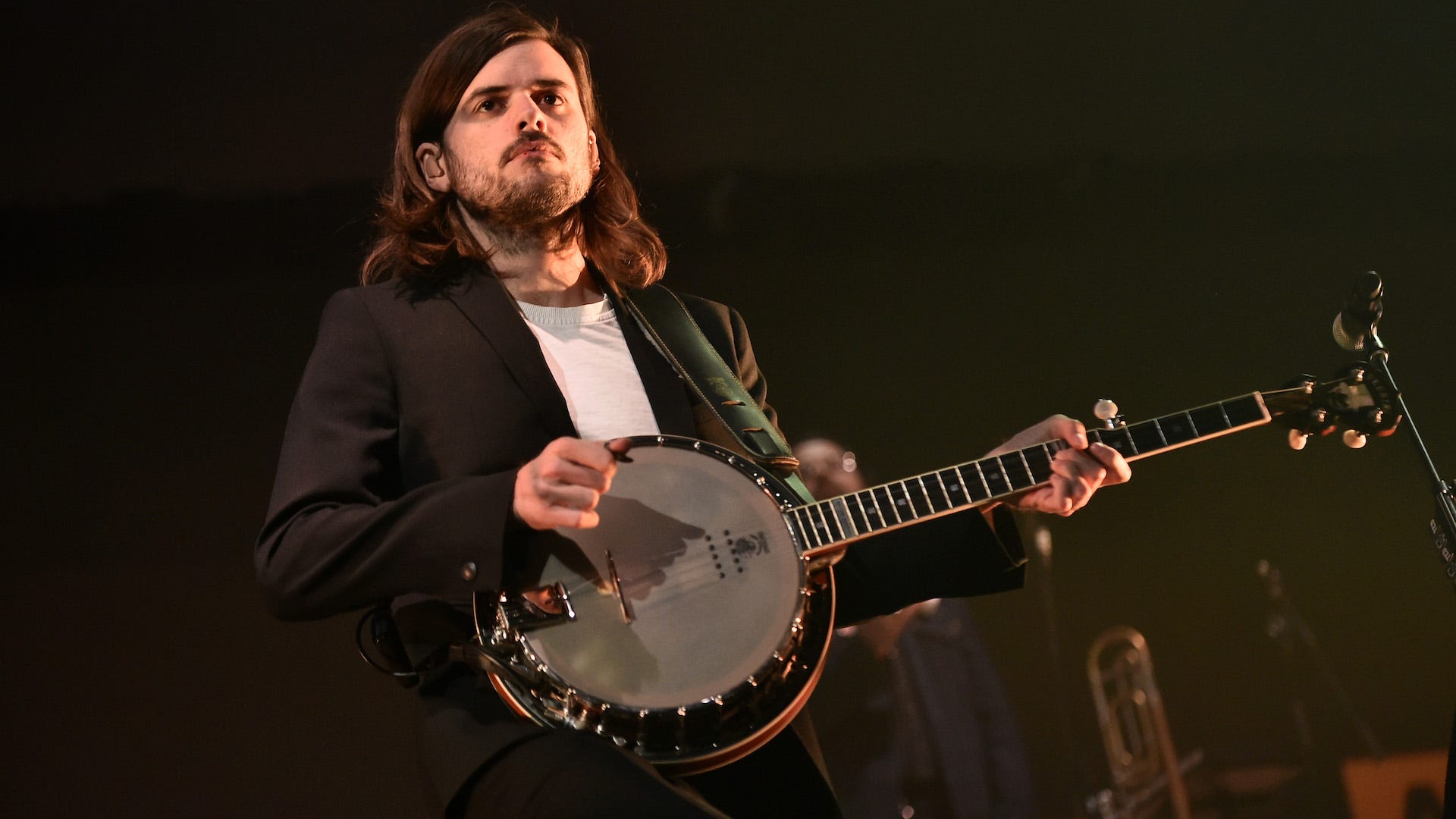 Just before performing their undisclosed track together, Marcus also acted as Carlisle's impromptu merch guy, telling the crowd the cozy-looking blanket he walked out wearing was, "the best $75 I’ve ever spent in my life,” adding, "it was so easy. I paid with my phone… just saying.”

Despite the departure of bandmate Winston Marshall around this time last year, Marcus' "full blessing and permission of the band that I’m still in" comment should convince any fan that Mumford and Sons currently have no plans to dissolve. Fans first caught wind of a solo album after Marcus apparently performed snippets during an intimate party held amid the Cannes Lions International Festival Of Creativity last week. Stay tuned for an official album announcement. 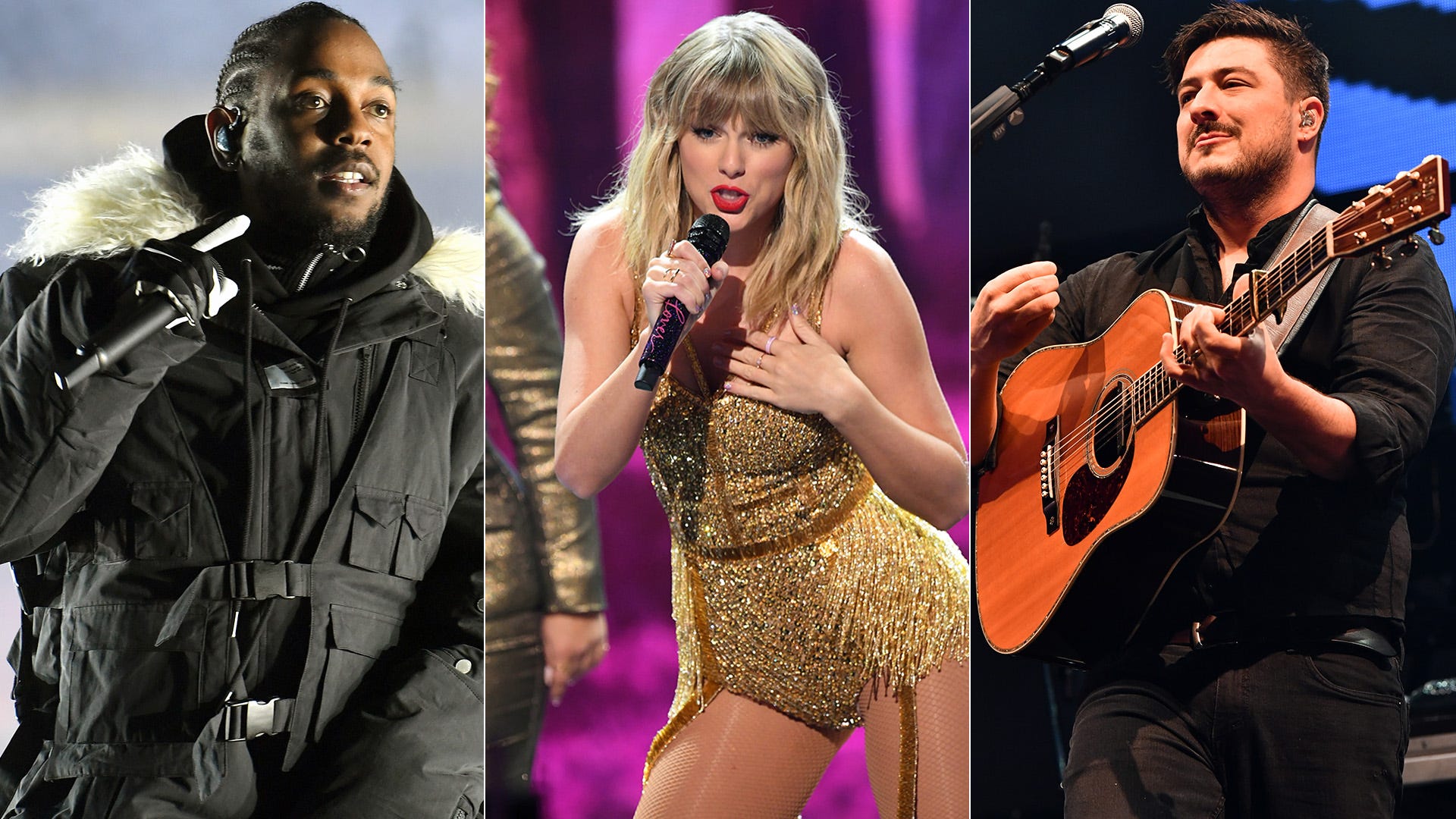 These 13 albums celebrate their 10th anniversary in 2022