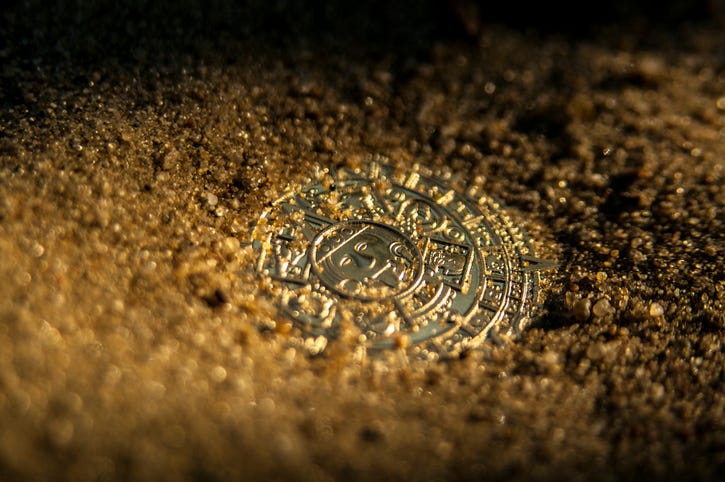 The Mayan calendar does not predict that the world will end this week, contrary to a reported recalculation of the calendar that suggested just this.

The New York Post reported that a series of since-deleted tweets claimed to recalculate the end of the Mesoamerican Long Count calendar.

Users held that if Tagaloguin's calculations are correct, and all the missed days are added up, the end of the world would occur this week, on June 21, 2020.

The tweets, as well as the account, have since been deleted.

Now, a new report from Newsweek cites experts who say that the theory is conjecture.

One reason? The Maya didn't count in years, but in days, according to Elizabeth Graham, Professor of Mesoamerican Archaeology at the UCL Institute of Archaeology, U.K.

"The Maya did not count by what we call 'years'. They used only days. So they did not have to worry about a 'year' being an inexact number of days," Graham told Newsweek.

"We do this now by adding a day every four years. But there are standard tables that cover all this which Mayanists use. Nowadays though, we can just go online and use a computer programme," Graham added.

When the world did not end in December 2012, as some people at the time conjectured based on the Mayan calendar, NASA released a statement explaining why it did not.

"The story started with claims that Nibiru, a supposed planet discovered by the Sumerians, is headed toward Earth. This catastrophe was initially predicted for May 2003, but when nothing happened the doomsday date was moved forward to December 2012 and linked to the end of one of the cycles in the ancient Mayan calendar at the winter solstice in 2012 — hence the predicted doomsday date of December 21, 2012," the space agency's statement read.

This story has been updated to reflect new analysis from experts.