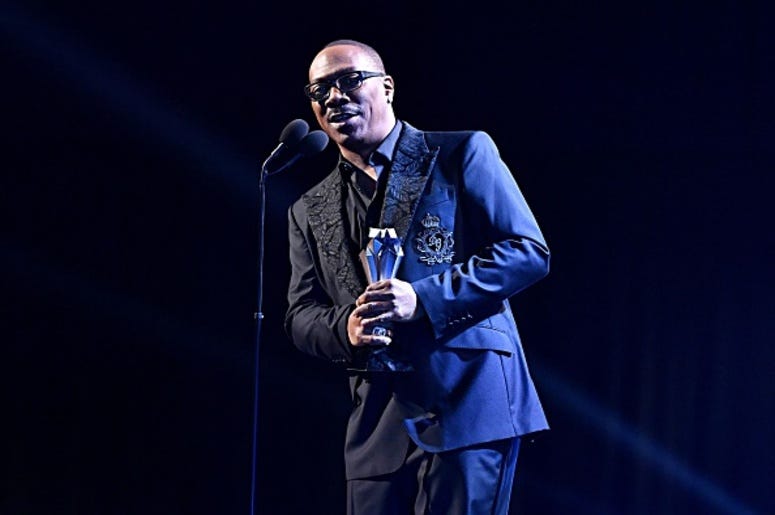 It seems every week there is a new reboot or sequel to get fans excited. However, even with a bit of nostalgia fatigue setting in, the latest sequel to reveal their trailer has plenty of fans excited. The first trailer for Eddie Murphy’s ‘Coming 2 America’ was released this week, and it seems plenty of familiar faces return, along with some new ones as well.

The first trailer for ‘Coming 2 America’ sees the return of Eddie Murphy and Arsenio Hall as their iconic characters, Prince Akeem and his friend Semmi. The two also reprise some other characters played in the original film, along with some new ones in the sequel. Along with Murphy and Hall, Shari Headley, Paul Bates, John Amos, and James Earl Jones return for the reboot.

New faces to the franchise include; Jermain Fowler, Leslie Jones, KiKi Layne, Tracy Morgan, Rick Ross, and Wesley Snipes. ‘Coming 2 America’ is expected to be release don Amazon Prime Video March 5, 2021. For many fans, the anticipation can’t get much higher.