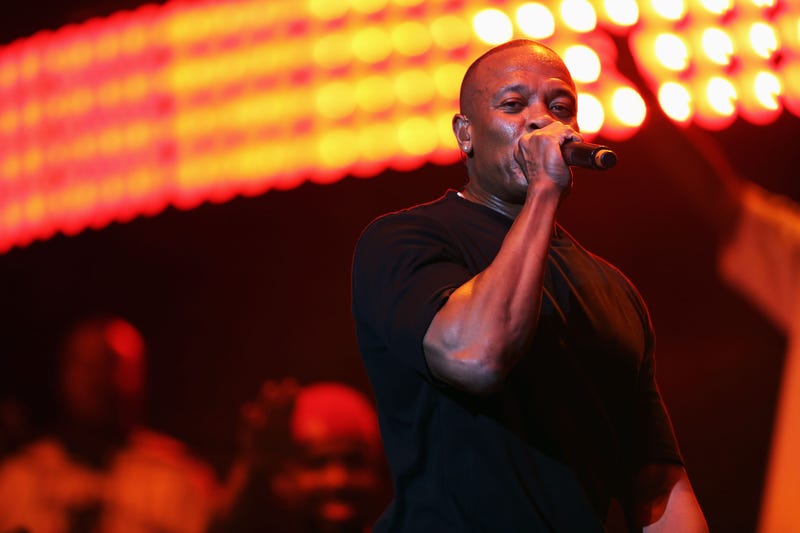 This year's event features rappers Dr. Dre, Snoop Dogg, Eminem, and Kendrick Lamar along with singer Mary J. Blige. Interestingly, Dr. Dre has a musical connection to each performer. Throughout his decade-spanning career, he has collaborated with them all!

Rising to fame in the late 80s and early 90s, Dr. Dre doubled as a rapper and producer in the Hip Hop world. Notably as a member of the gangster rap group N.W.A, and later as a solo act when the group disbanded. 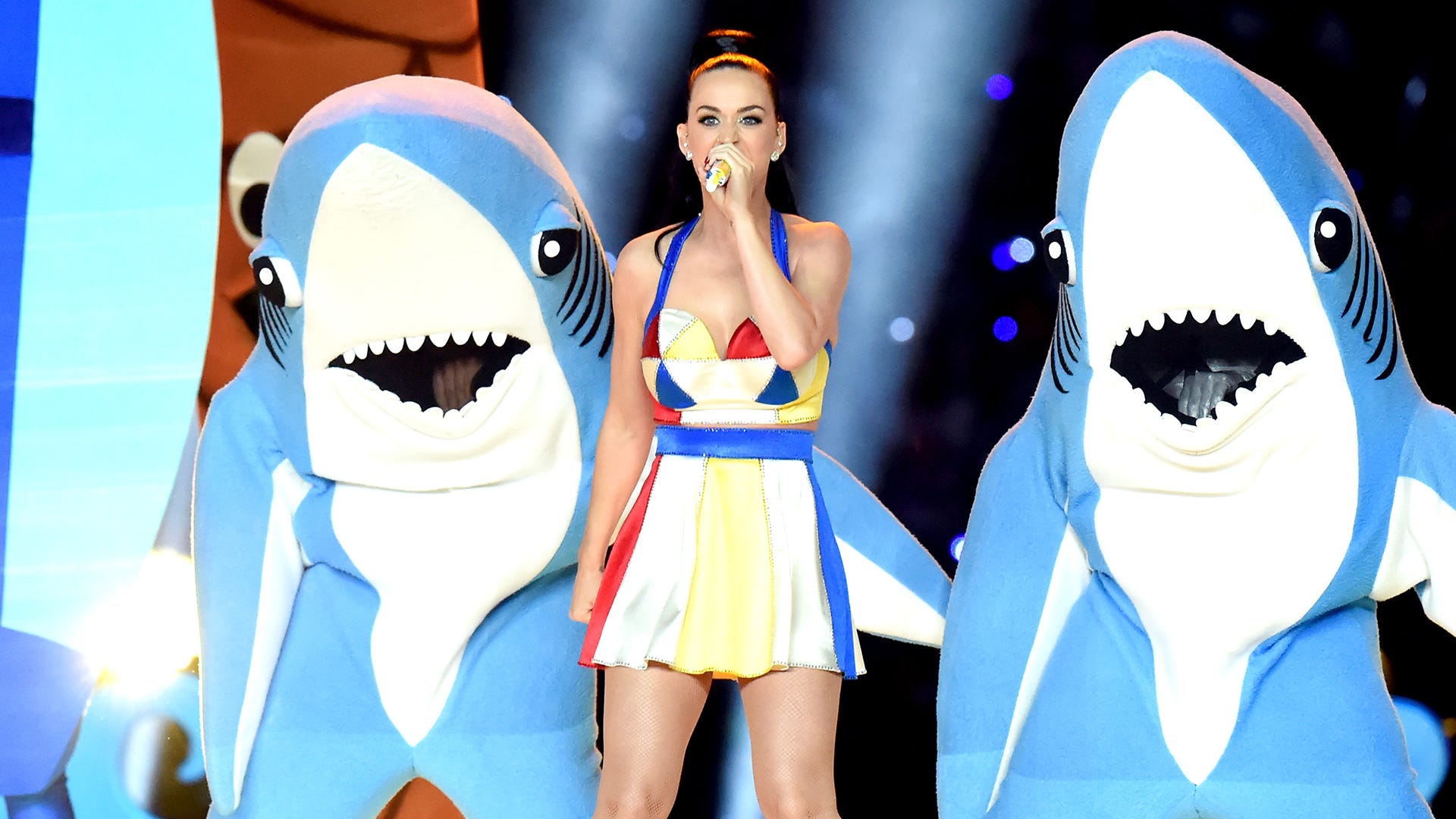 Dr. Dre has rhymed with Snoop Dogg, produced for Mary J. Blige, mentored Kendrick Lamar, and essentially paved the way for Eminem. Take a closer look at how the rapper-producer teamed up with these artists over the years!

Over two decades ago, Dr. Dre and his then protégé Eminem, dropped “Forgot About Dre.” The song won Best Rap Performance by a Duo or Group at the 43rd annual GRAMMY Awards. But what brings the record to life is the daring visual. It won Best Rap Video at the MTV Video Music Awards in 2000.

Whenever you hear the lyrics: “​Let's get it crunk up on. Have fun up on, up in this dancery,” you know what time it is! “Family Affair” is a major hit, and one of Mary J. Blige’s biggest songs to date. The Dr. Dre-produced track is featured on her fifth studio album No More Drama, which turned 20 last year.

In 2012, Kendrick Lamar and Dr. Dre made history, performing “The Recipe” live at Coachella. Appearing on the deluxe version of Good Kid, M.A.A.D City, the track is now certified platinum in both the United States and Canada.