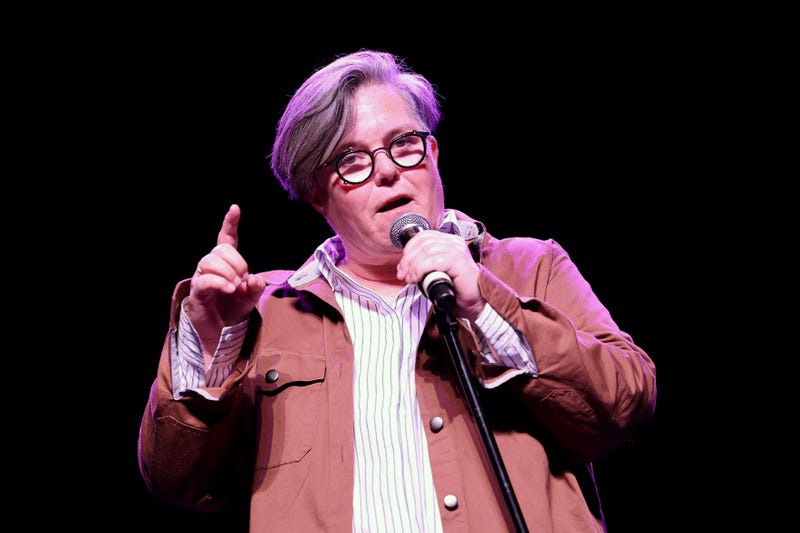 In the second trailer for Showtime’s upcoming ‘American Gigolo’ reimagined series viewers are gifted a number of instances of Rosie O’Donnell’s character Detective Sunday flashing the badge and getting down to business. 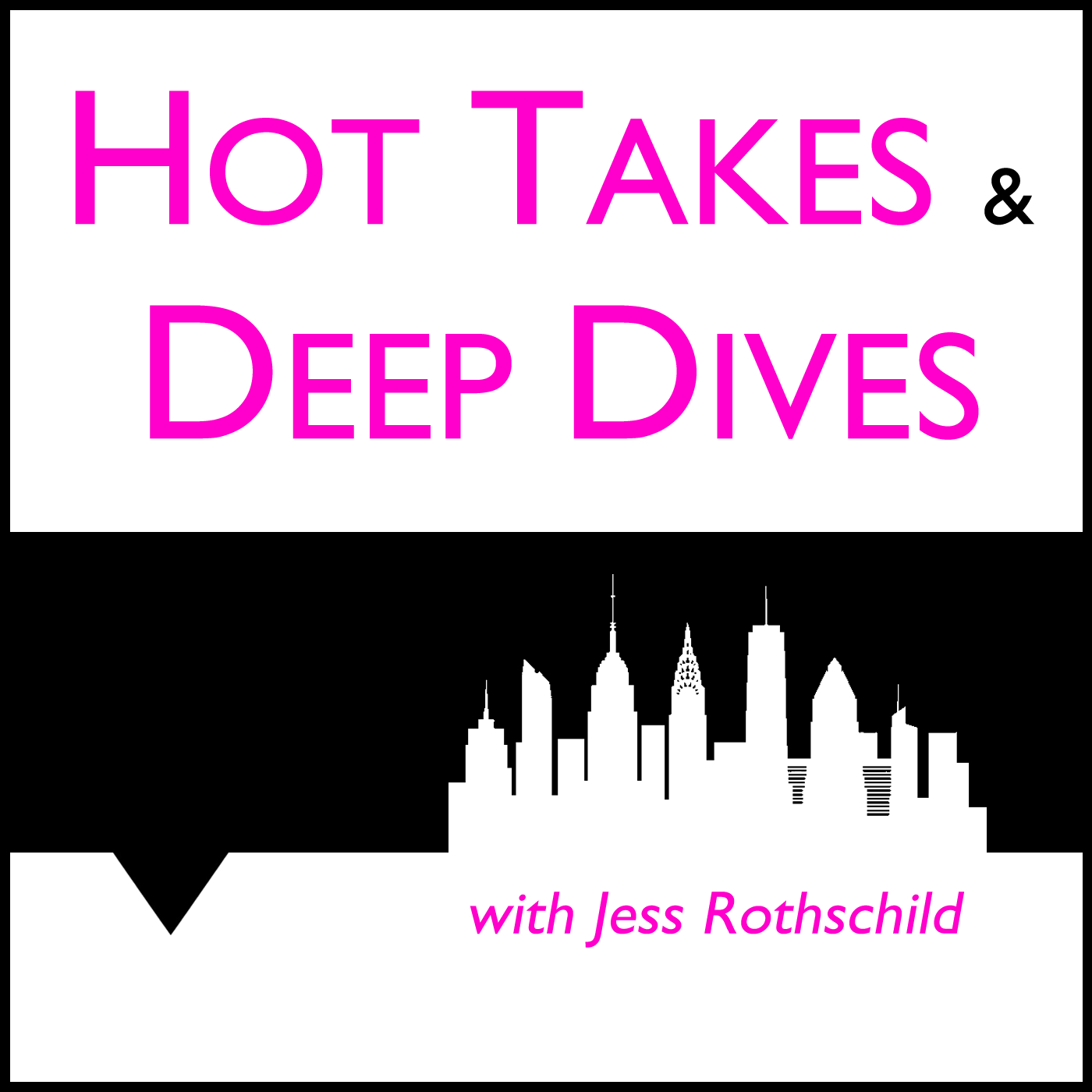 O’Donnell’s detective is trying to get to the bottom of a case pertaining to former male escort Julian Kaye. The role of Kaye was originated by Richard Gere in the 1980 “American Gigolo” film. In this sequel Kaye is played by Jon Bernthal, freshly removed from 15 years in prison for a wrongful murder conviction, which was seen in the first movie.

Out of the pen the trailer shows O’Donnell telling Kaye, “DNA results came back conclusive, you’re a free man.”

But nothing can be that simple.

Showtime describes the series as, “a present-day reimagining of the iconic 1980 film, follows Julian Kaye after his wrongful conviction release from 15 years in prison as he navigates his complicated relationships with his former lover Michelle (Gretchen Mol), his troubled mother, and the people who betrayed him. While Julian struggles to reconcile the escort he was in the past and the man he is today, Detective Sunday (Rosie O'Donnell) seeks the truth about the murder that sent Julian to prison all those years ago, unearthing a much larger conspiracy along the way.” 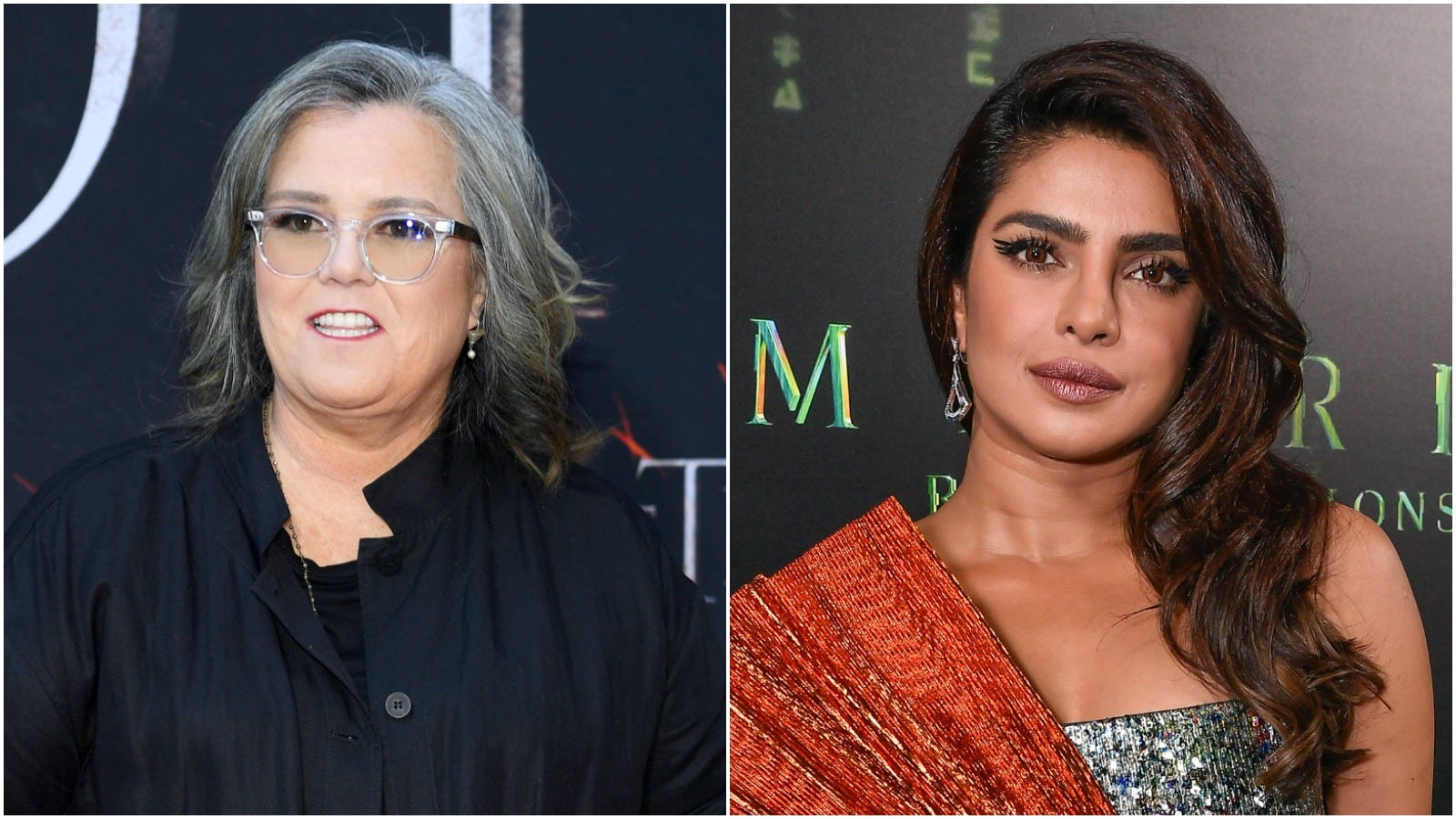 O’Donnell has most recently appeared in Amazon’s re-do of “A League of Their Own” (she also starred in the original 1992 film) and season two of Netflix’s “Russian Doll.”

Catch her next in “American Gigolo” premiering September 9 on Showtime.