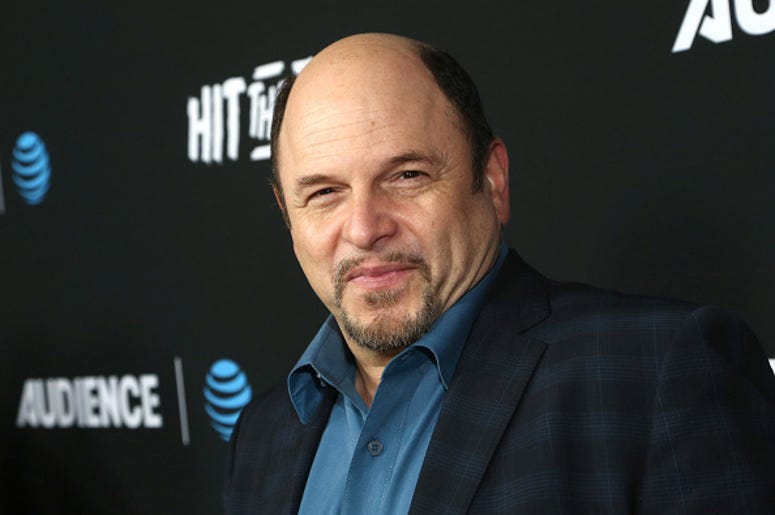 The Super Bowl is only a few weeks away, and while for some fans that means getting to watch the final NFL game of the year, for others it means getting to watch the best commercials they’ll see in 2021. Luckily, some companies aren’t making fans wait until next Sunday to see their ad, and the early favorites are already being picked. One of the early favorites comes from Tide, who turned to ‘Seinfeld’ star Jason Alexander for their Super Bowl commercial.

In the commercial Jason Alexander, who played George Costanza on the beloved series ‘Seinfeld,’ appears as a face on a sweatshirt that needs to be cleaned. The sweatshirt is shown with different reactions as it gets messier throughout the day. “It's really flattering to be thought of as someone that can satisfy that audience, because it's very large, and there's a lot of competition for who had the best spot that day,” said Alexander.

The commercial even includes a ‘Seinfeld’ reference, as the theme song from ‘The Greatest American Hero,’ plays in the ad, which was parodied on the show as George Costanza's answering machine message. Clearly this ad has all the components needed to be a Super Bowl favorite.