Disney+ has given the green-light for a TV series centered on the Kingdom of Wakanda from “Black Panther.”

According to The Hollywood Reporter, the film’s director, Ryan Coogler, has signed a five-year overall TV deal.

A TV series that expands the world of Wakanda would mark the 12th Marvel Studios episodic series for Disney+.

“WandaVision,” which debuted in January on the streaming service, was the first. Disney+ is also gearing up for the rollout of “The Falcon and The Winter Soldier” and “Loki.”

“It’s an honor to be partnering with The Walt Disney Company. Working with them on ‘Black Panther’ was a dream come true. As avid consumers of television, we couldn’t be happier to be launching our television business with Bob Iger, Dana Walden and all the amazing studios under the Disney umbrella,” Coogler said.

“We look forward to learning, growing, and building a relationship with audiences all over the world through the Disney platforms. We are especially excited that we will be taking our first leap with Kevin Feige, Louis D’Esposito, Victoria Alonso and their partners at Marvel Studios where we will be working closely with them on select MCU shows for Disney+. We’re already in the mix on some projects that we can’t wait to share,” he added. 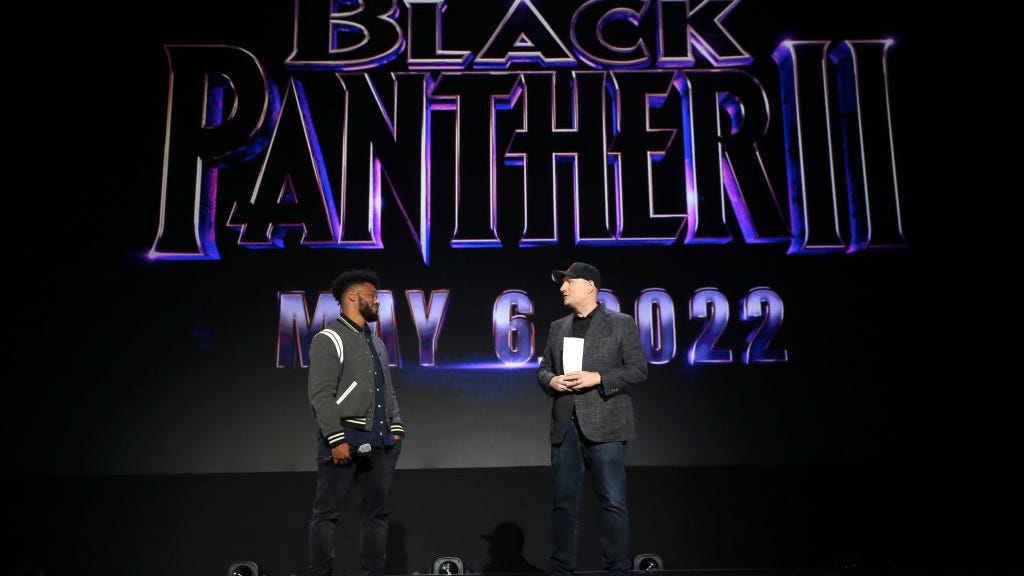 The deal comes as Disney+ wholeheartedly embraces the Marvel and “Star Wars” franchises to appeal to more subscribers.

As part of the exclusive agreement, Coogler’s company Proximity Media will also develop other TV projects for Disney-owned properties including ABC, Freeform, and Hulu.

Coogler will have his hands full as he’s also rewriting the script for the “Black Panther” sequel following Chadwick Boseman’s death. The film, set to debut in 2022, will not recast Boseman’s character T’Challa/Black Panther.