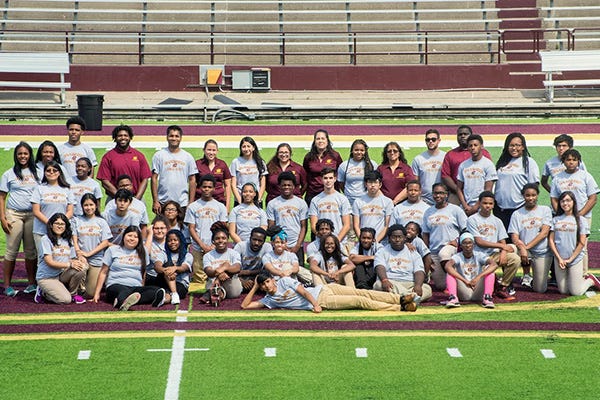 Students recorded their own voices and wrote lyrics that were then added to professional productions. 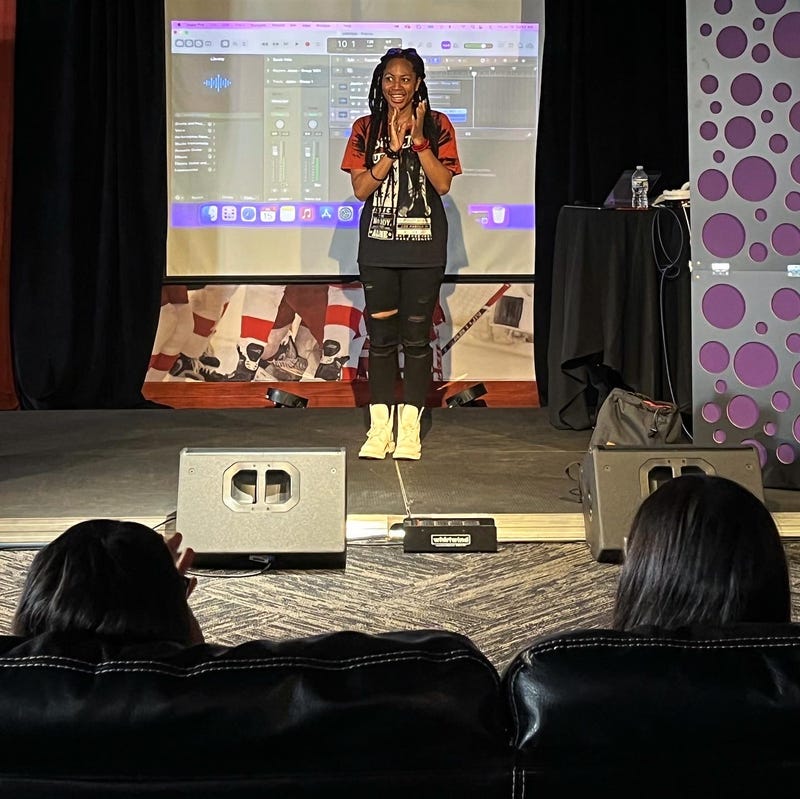 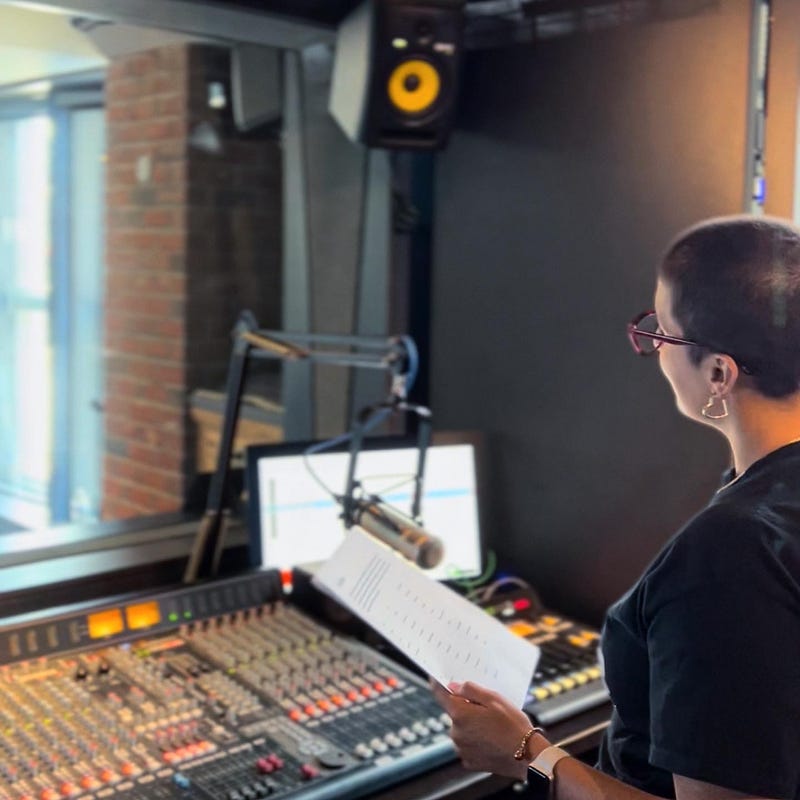 The Professional Branding Class was led by Adwater Media on the Detroit House of Comedy stage.

The presentation taught students the importance of professional image and reputation for both business and personal success. 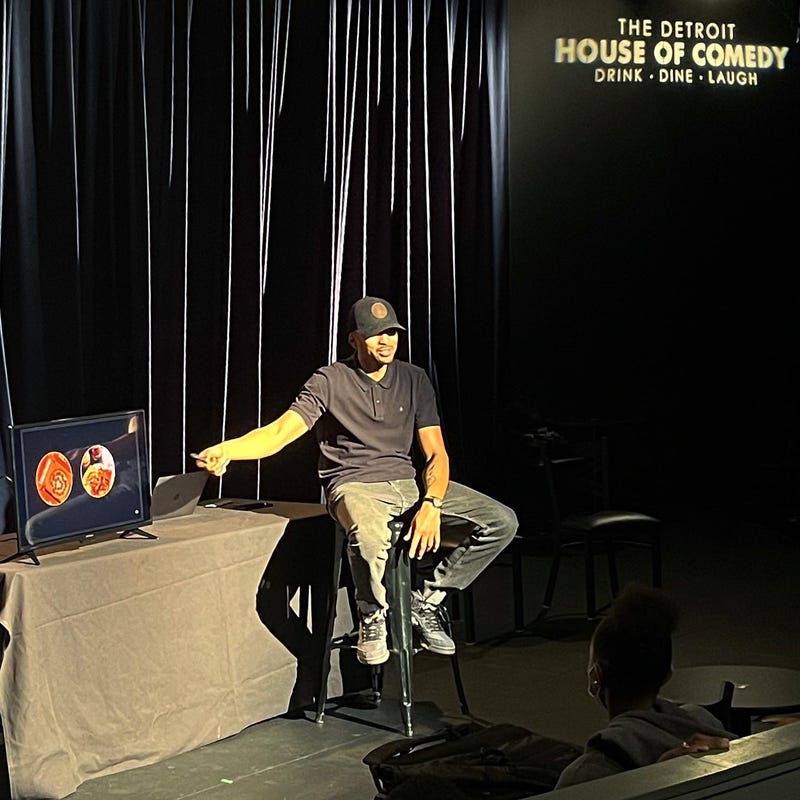 Students learned the rich history of its creation, architecture, and the current operations of the facility. 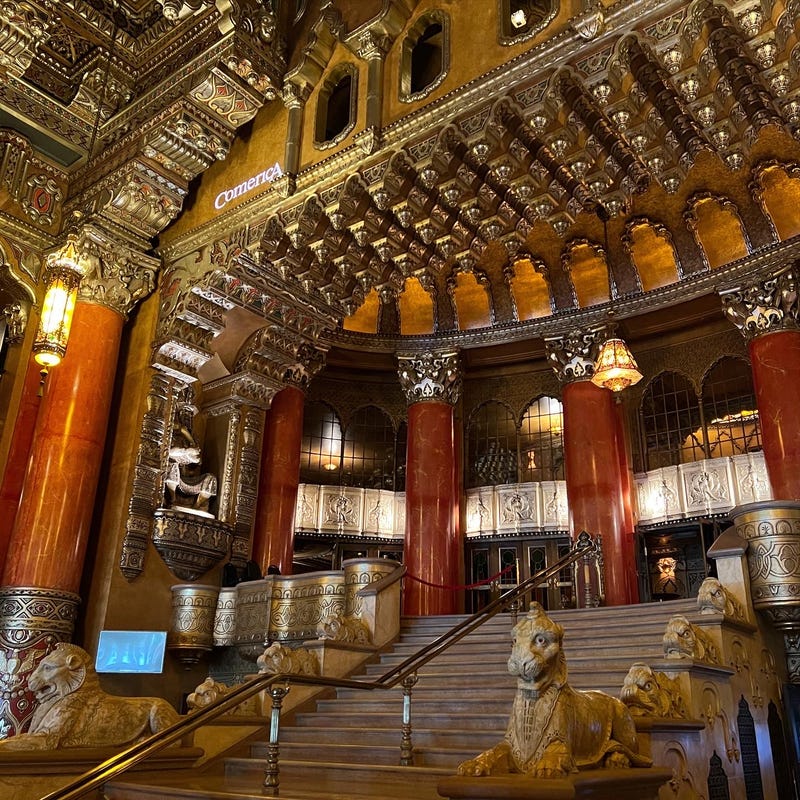 A huge thank you to our partners Voice Art Detroit, D. Cipher Music Collective, Adwater Media, Olympia Entertainment, Hockeytown Cafe, Fox Theatre and Detroit House of Comedy for coming together to give back to our great community