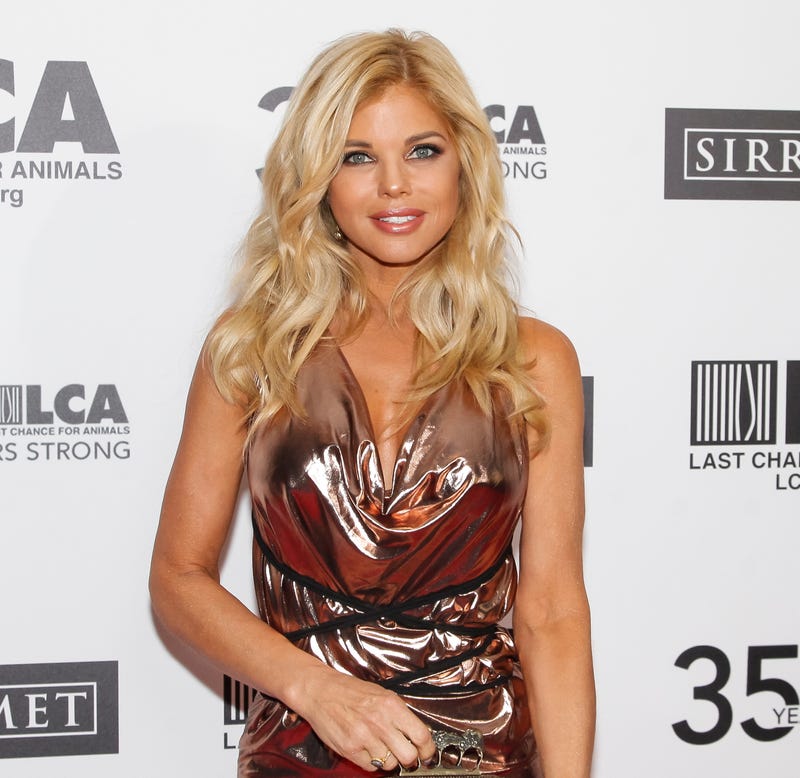 Donna D’Errico is going to rock a bikini and she doesn’t care what you think.

The former “Baywatch” star, 54, recently posted to her Instagram a photo where she’s donned a pink and white string bikini while squatting on a coffee table. Besides stunning in the swimwear she also took the post as an opportunity to hit back at some who commented negatively on a previous post of hers where she was also wearing a bikini.

The caption reads: "Quite a few women complained about the 4th of July video I posted in a red white & blue bikini because they thought I was 'classier than that' and 'too old to wear a bikini' and, my favorite, 'desperate'." 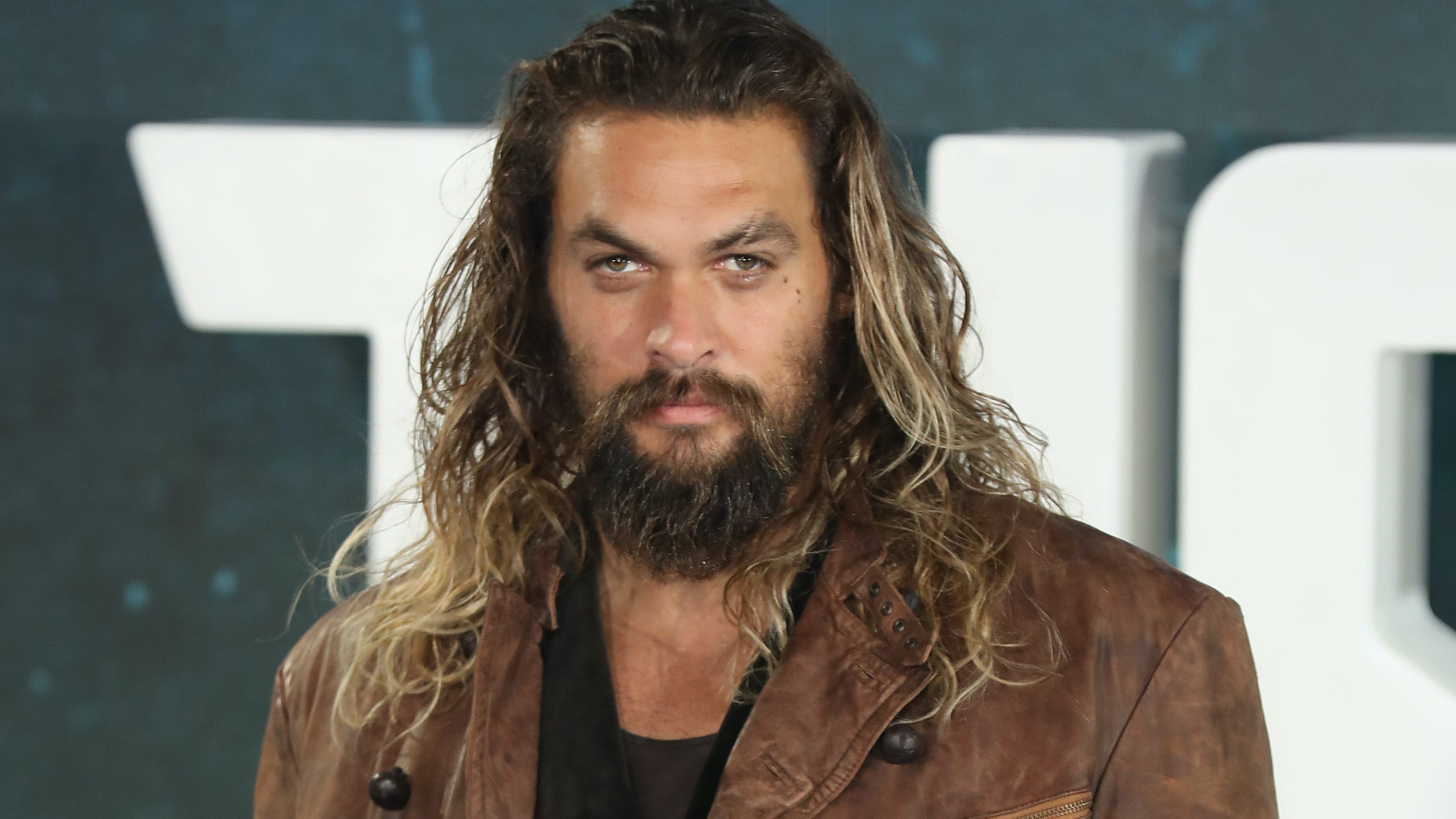 Jason Momoa reveals past role his kids are banned from watching: 'We don’t say the B-word at home'

D’Errico wasn’t done there as she continued, “Let me tell you something that might surprise you. I can actually wear and do literally whatever I want. On that note, here is me in a bikini squatting on a coffee table,” capped off with a heart emoji.

In her patriotic Fourth of July video, D’Errico dances to Lee Greenwood’s “God Bless The U.S.A.” while sporting an American flag bikini. This post in question is the one that got commenters riled up, prompting her fresh, unapologetic post in the pink number.

While the Fourth of July post had users commenting about her age and decisions on swimwear, the most recent post saw a wave of support. One fan shouted out, “Don’t let any haters drag you down. They are just jealous because they can’t wear a bikini as perfectly as you do.” In one truly uplifting message one user wrote, “You are an immortal goddess.” Now there are some words to live by!

As an actress she most recently appeared in the 2022 film “Frank and Penelope.”