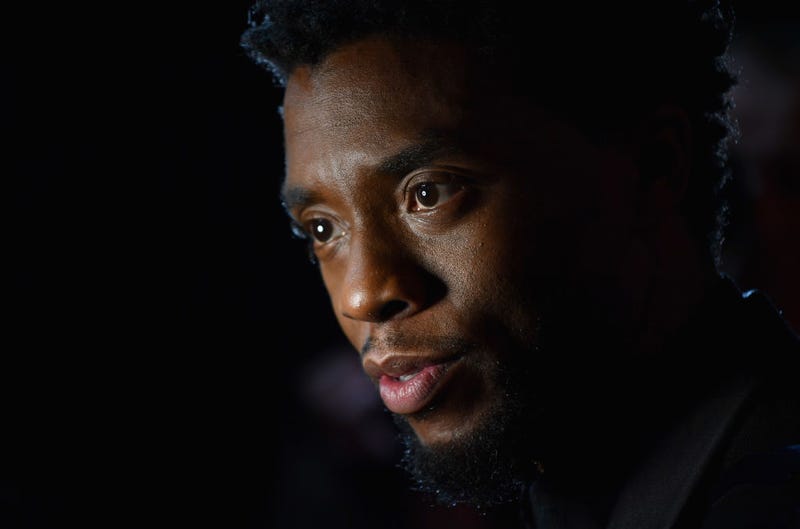 The first official trailer for the "Black Panther" sequel, “Black Panther: Wakanda Forever," was released at Comic-Con in San Diego over the weekend.

The "Black Panter: Wakanda Forever" clip was unveiled during the Marvel Studios' Hall H panel, which included director Ryan Coogler and members of the cast.

Coogler immediately addressed dealing with the loss of the centerpiece of the legendary original 2018 film, Chadwick Boseman. 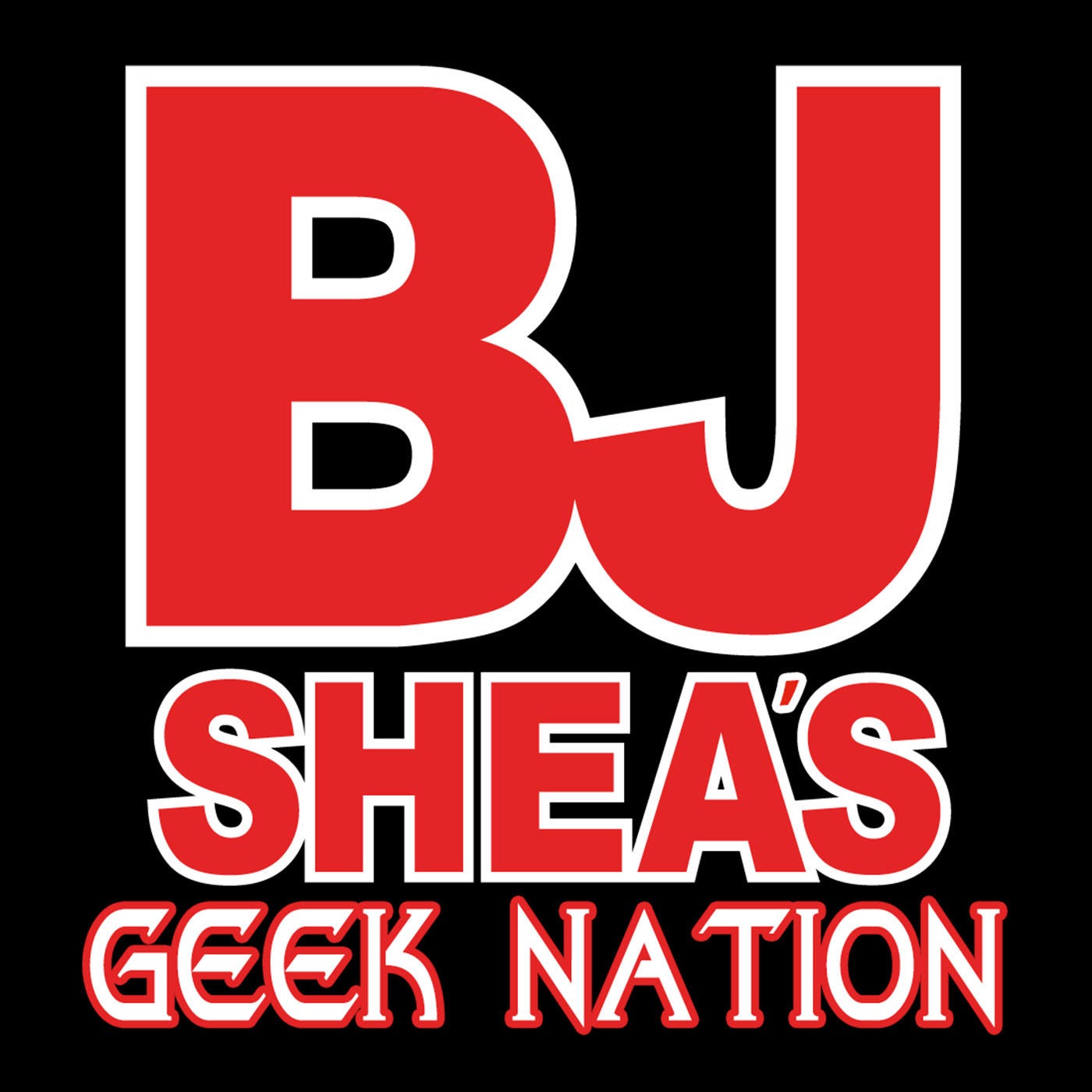 The beloved actor was nominated for and won numerous film awards for his portrayal of the lead role of T'Challa, and helped make the film a worldwide sensation. After Boseman passed away in August of 2020, the thought of another Black Panther film at that moment seemed impossible.

"Five years ago, I sat about right there, and we premiered the first footage from Black Panther," Coogler said prior to unveiling the new trailer. "Sitting next to me, right to my left, was our T'Challa, the late great Chadwick Boseman. The cast, including Chad, hadn't seen the footage yet, so when we played it, he was right next to me, and he was excited, and he grabbed my shoulders. If you ever saw Chad in person, he had these enormous hands."

"I promise you I can feel his hand on me now,” Coogler continued. “Chad is no longer with us physically, but his spirit, his passion, his genius, his pride, his culture, and the impact that he made on this industry will be felt forever. We put our love for Chadwick into this film."

From there, they let the emotional trailer do some of the explaining. The obvious concerns over the deep loss of Boseman as T'Challa are noted at the start of the trailer, as Entertainment Weekly reported. 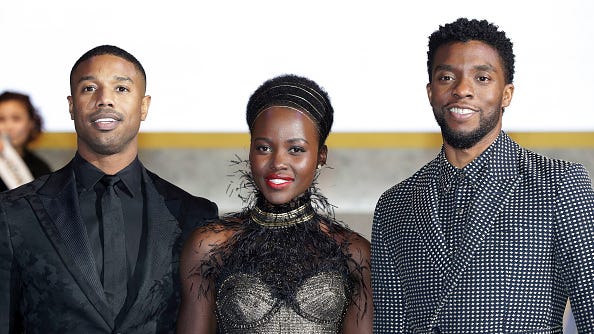 Michael B. Jordan, Lupita Nyong'o and others honor Chadwick Boseman on anniversary of his death

The two-minute teaser starts out with a mournful rendition of the Bob Marley classic, "No Woman No Cry” – featuring the line, "and good friends we lost” – as Shuri (Letitia Wright) and Queen Ramonda (Angela Bassett) appear to mourn their fallen king.

The music soon transitions into Kendrick Lamar's "Alright." While a mural of Boseman as T'Challa appears halfway through the trailer, the final image we see is the rise of a new Black Panther. The mystery is perfectly set, as the face is hidden, but we see a dramatic unsheathing of their claws. 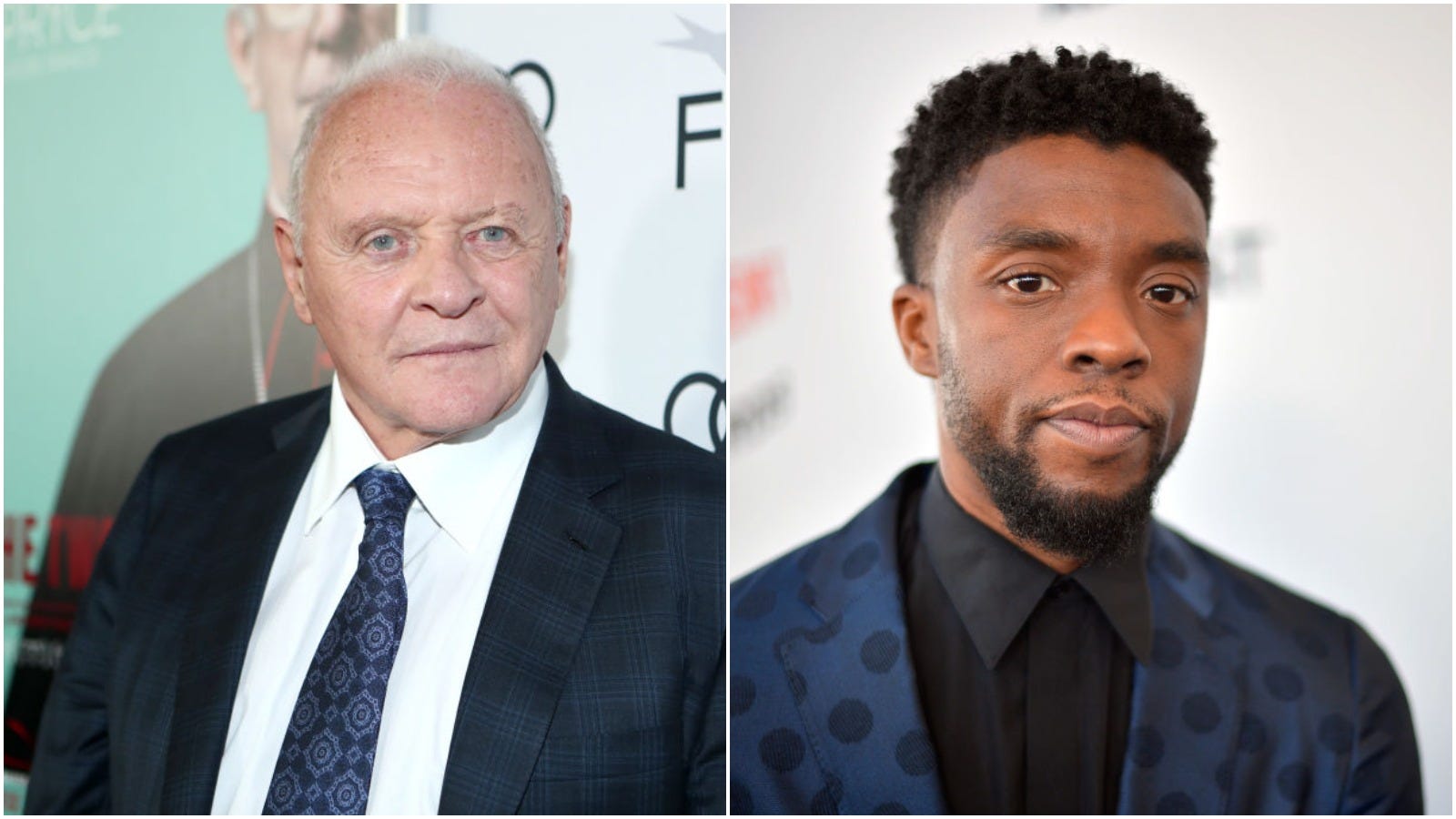 Anthony Hopkins pays tribute to Chadwick Boseman after Oscar upset: ‘I really did not expect this’ 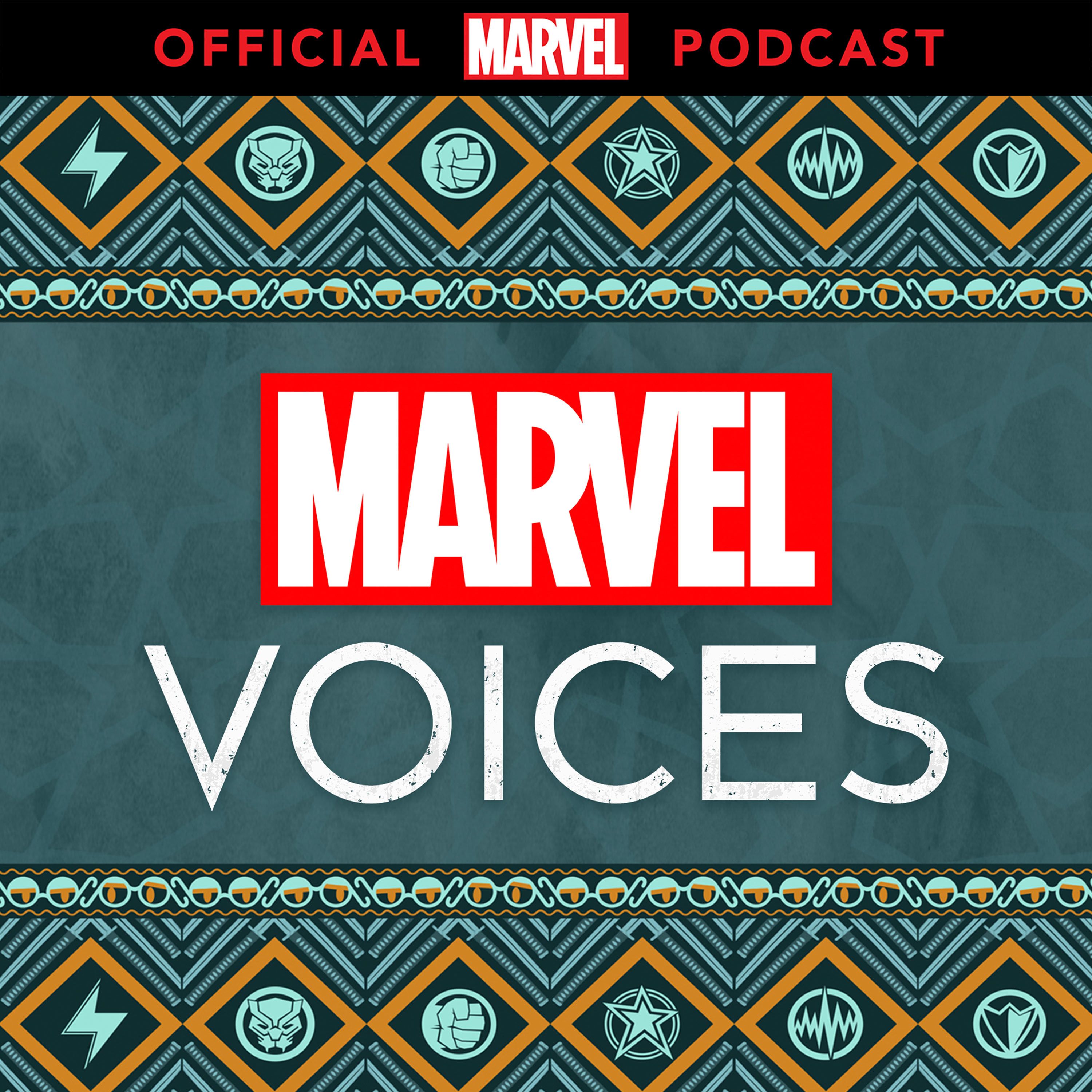 The Marvel panel also confirmed longstanding rumors that the character Namor the Sub-Mariner will appear in the film, and be played by actor Tenoch Huerta. Namor is king of Atlantis, and had a fan-favorite rivalry with T'Challa in the 2013 “New Avengers” comic.

"I'm so happy to be here. It's an honor,” said Huerta from the panel. “I want to say something really fast about inclusion.I come from the hood. Seriously. And thanks to inclusion, I am here. I wouldn't be here without inclusion. A lot of kids are there in their hood, looking at us, dreaming to be here. And they're going to make it."