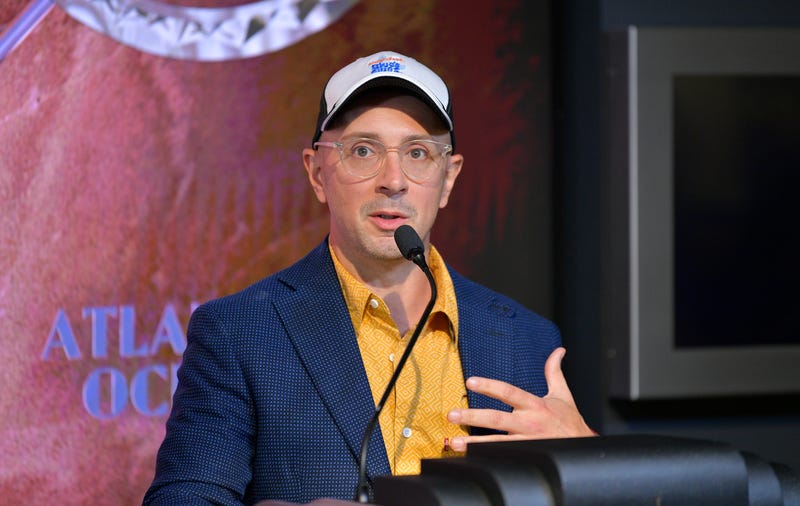 The movie sees Josh and the dog take a trip to New York City after he nabs an audition for a musical on Broadway. Josh ends up leaving his notebook at home and that’s when the previous hosts show up to help!

Josh and Blue make their way across NYC meeting many colorful folks along the way. This includes former host Steve who has traded in his green and white striped long sleeve polo shirt for a similarly striped tie.

Also appearing in the musical movie will be BD Wong, Ali Stroker, Phillipa Too, Alex Winter, and Steven Pasquale.

“Blue’s Clues” made its debut on Nickelodeon back in 1996 with Burns as the host. Him and his cartoon pup Blue would decipher clues to solve mysteries. Burns eventually left the series in 2002 when Steve’s brother Joe (Patton) took over. The show was rebooted in 2019 as “Blue’s Clues & You!” 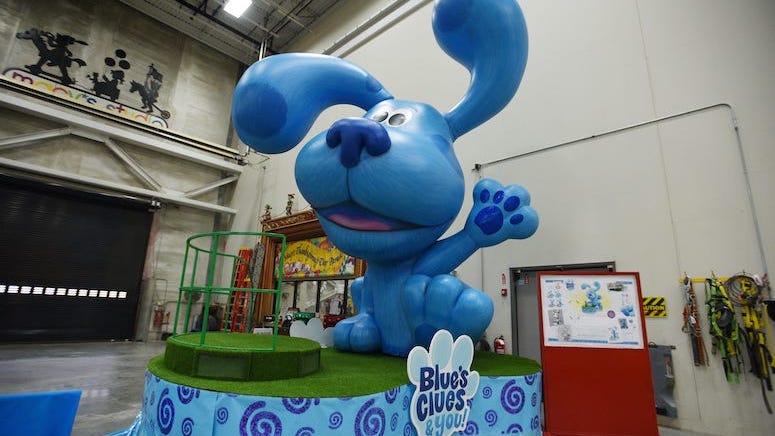 “Blue’s Big City Adventure” will debut on Paramount+ on Nov. 18