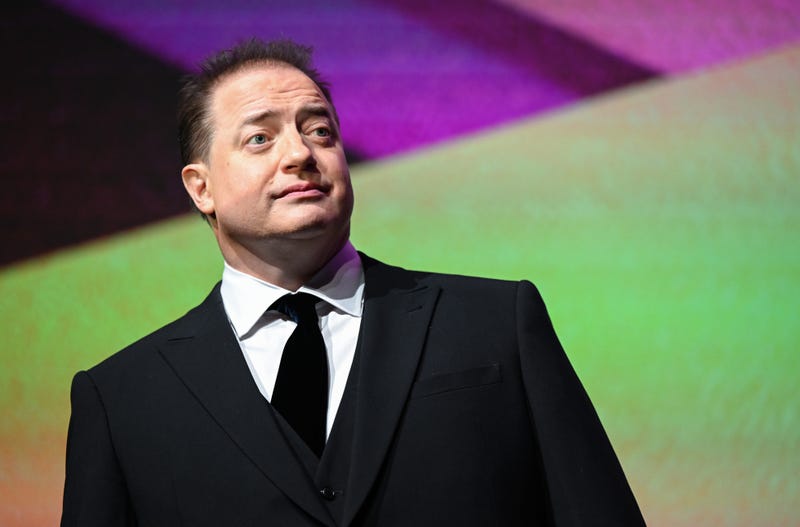 The former “Mummy” star appears in Darren Aronofsky’s latest film, “The Whale,” as a 600-pound teacher attempting to reconnect with his daughter. Sadie Sink of “Stranger Things” fame plays the daughter. The first footage from the trailer finds Fraser providing voice over as images from the film cycle through, his large character among them.

“The Whale” made its premiere at the Venice International film Festival in September. Fraser’s performance garnered a standing ovation, according to PEOPLE.

Speaking to Vanity Fair earlier this year, Fraser spoke about what he’s looking for at this point in his career.

“If there’s no risk, then why bother?” He said. “I want to learn from the people I’m working with at this point in my career. I’ve had variety, a lot of high highs and low lows, so what I’m keen for, in the second half of my time doing this, is to feel like I’m contributing to the craft and I’m learning from it.”

To prepare for the role Fraser worked with the Obesity Action Coalition to understand how people with higher body weight should be portrayed. 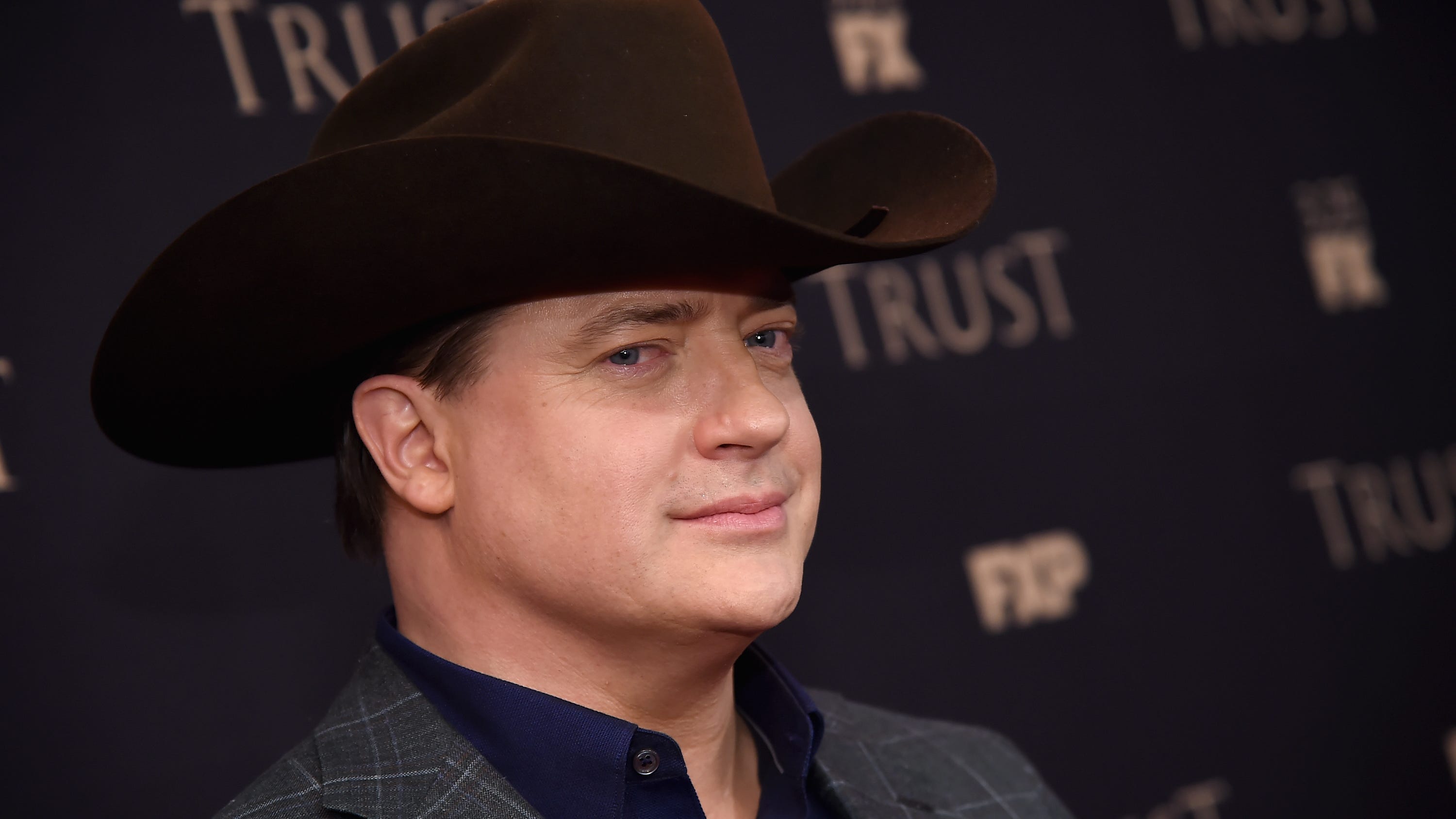 Brendan Fraser went all in with his performance for ‘The Whale’: ‘I gave it everything’

“The Whale” will arrive in theaters Dec. 9.