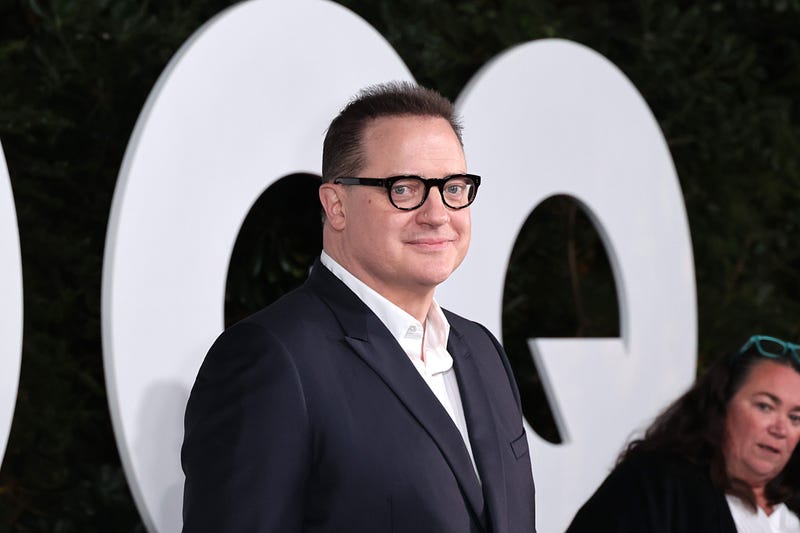 Everyone’s been getting Brendan Fraser’s name wrong his whole career.

Fraser revealed how to actually pronounce his last name during a video interview with pal and former costar Adam Sandler for Variety magazine’s “Actors on Actors” series.

Fraser then took the opportunity to correct Sandler. The last name actually rhymes with “razor.”

“You shave with a razor,” Fraser said as he mimicked shaving his face, poking fun at Sandler who was sporting a beard. “You should try standing closer to it,” he continued joking at “The Waterboy” star’s expense.

“I didn’t even know this happened. This is two days of not shaving,” Sandler joked.

Brendan Fraser's last name rhymes with "razor," something he suggests Adam Sandler should use. "I didn't even know this happened! This was two days of not shaving!" | Variety Actors on Actors presented by @AmazonStudios https://t.co/VlI71Ecmx0 pic.twitter.com/kwxU9hrG1T

Fraser and Sandler starred together in the 1994 comedy “Airheads.”

This year both actors gained rave reviews for lead performances. Fraser in “The Whale” and Sandler in “Hustle.” 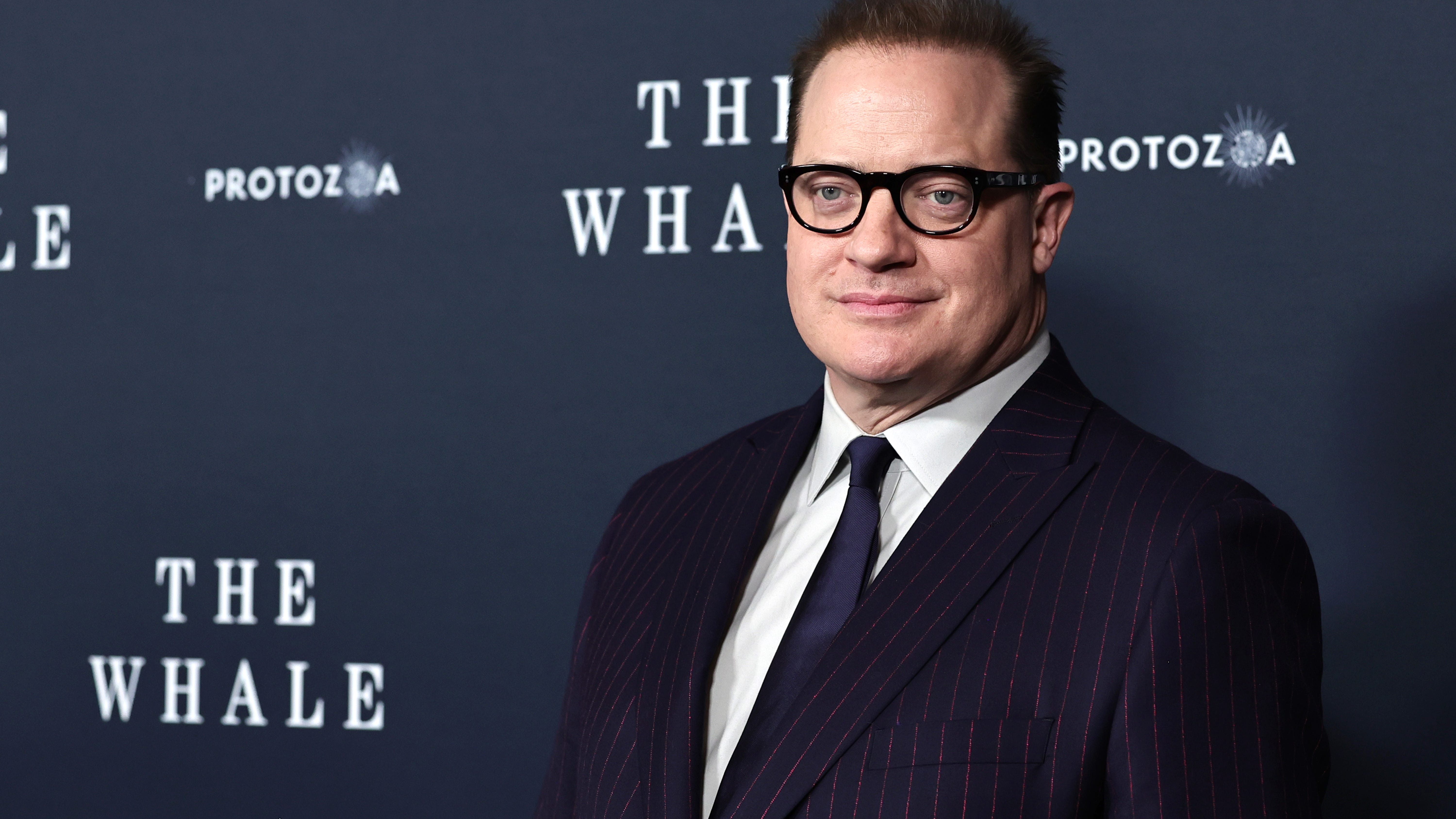 Brendan Fraser open to another ‘Mummy’ movie: ‘Spread the word!’

“The Whale” is in theaters now and “Hustle” is available to stream via Netflix.