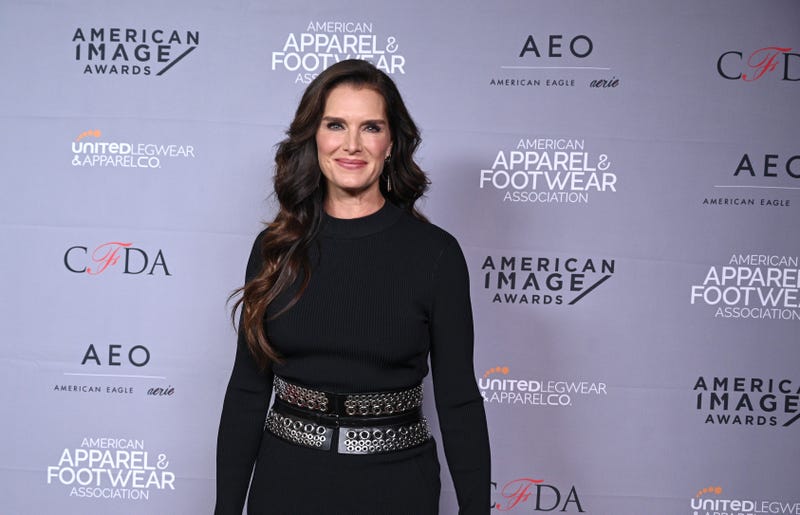 For the first time, Brooke Shields has spoken up about being sexually assaulted in her 20s.

The actress detailed the assault in a new two-part documentary, “Pretty Baby: Brooke Shields,” which recently premiered at the 2023 Sundance Film Festival in Park City, Utah.

“This is the first time I’ve ever spoken about what happened,” Shields says in the film, according to Yahoo!

Shields recounts the assault happened when she was attempting to re-enter Hollywood after attending Princeton University. The person who eventually attacked her then reached out with an opportunity.

“It was the first time since college that any interest was sort of expressed [in me].”

“We had a dinner,” Shields goes on. “I thought it was a work meeting. I had met this person before, and he was always nice to me.” Things began to feel off as the meeting went on and she felt the need to leave so said she needed to catch a taxi.

“The door opens, and this person comes out naked,” she recalled.

“It was like wresting,” she described. “I just absolutely froze. I thought: ‘My one ‘No’ should have been enough. Stay alive and get out.’”

Shields then described how she “disassociated” from her body.

“The next thing I know, the door is open and the person says, ‘I’ll see you around.’ I just said ‘Yeah,’ and walked out, went down in the elevator and got my own cab. I cried all the way to my friend’s apartment.”

Eventually Shields confronted her attacker in a letter as opposed to publicly. “I said, ‘That was a huge trust that was just blown up. How dare you? I’m better than that. I’m better than you are. That’s the way I dealt with things. I wanted to erase the whole thing from my mind and body and just keep on the path that I was on. They system had never once come to help me. So I just had to get stronger on my own.” 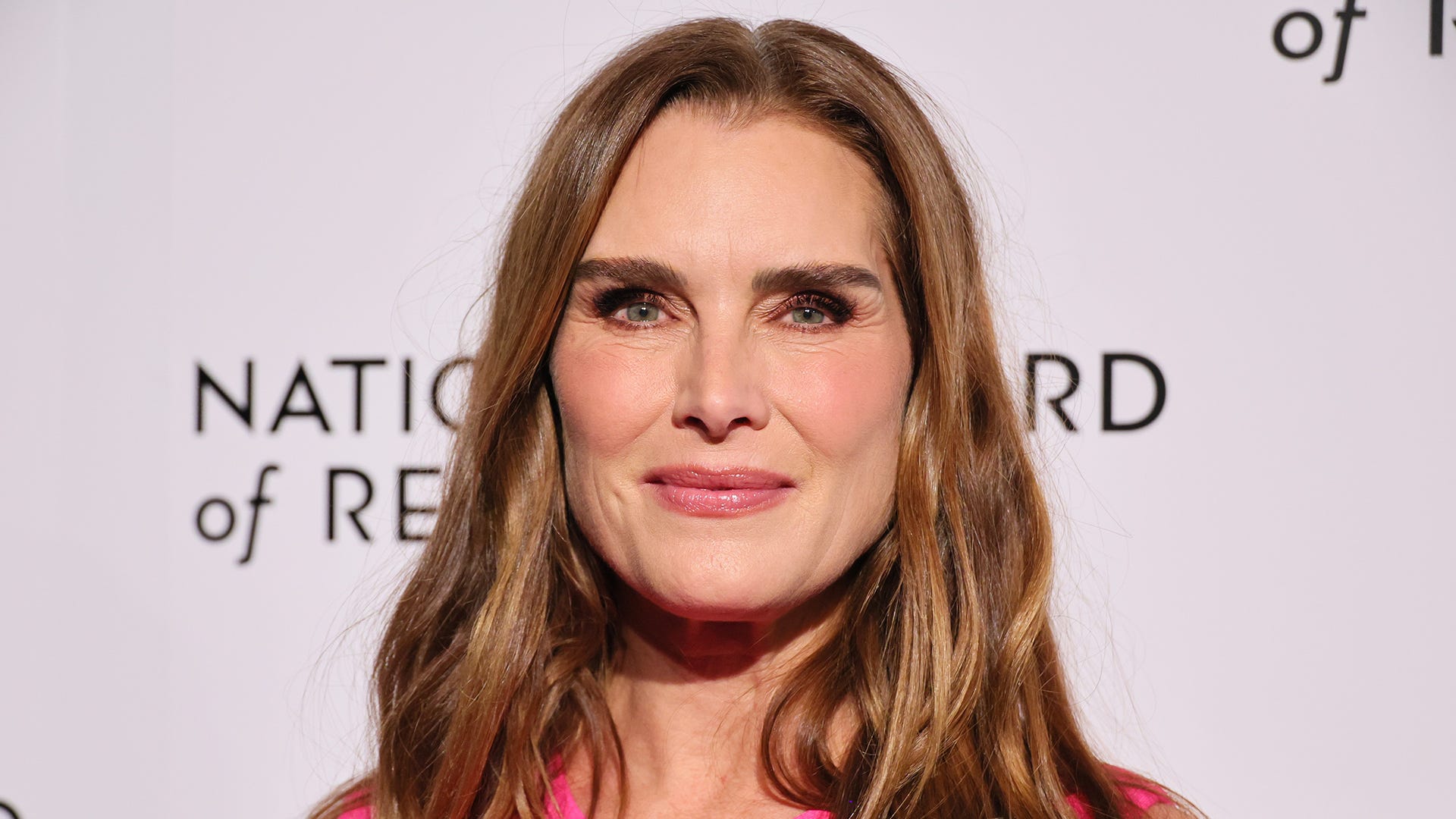 “Pretty Baby: Brooke Shields” will be available via Hulu later this year.