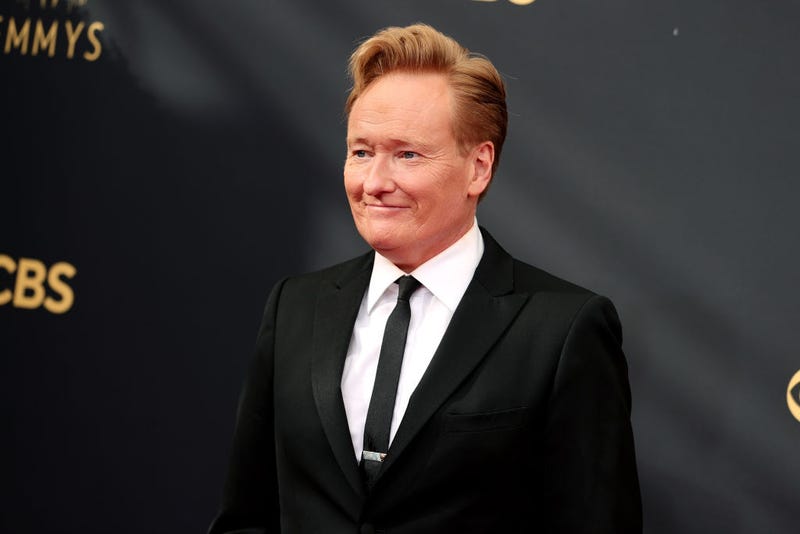 The event is held annually at the Monte Rio Amphitheater near the Bohemian Grove campground, which also provides the secret lineup of performers that aren't revealed until the night of the show.

Ahead of the 111th edition of the famed event, KCBS Radio exclusively spoke with O'Brien about what drew the decorated entertainer to perform in the tiny Russian River city of just over 1,000 people.

"I'll be honest with you, the dream was always Monte Rio," O’Brien joked. "I don't care where I've been in show business. It was Radio City, some of the biggest theaters across the country, Rockefeller Center. They say about New York, if you make it there you can make it anywhere. It's not true. It's Monte Rio that's the real test."

"I think it's going to be really fun and I love the spirit of it," he continued. "I didn’t really know much about the show, it turns out it’s a 111 year tradition. I found out that some of my old comedy heroes had been involved over the years, people that worked for the Jack Benny Show and I love the history of old show business. When I heard that I was really intrigued."

The show serves as a fundraiser for St. Catherine's Catholic Church and the Monte Rio Fire Services Foundation and Monte Rio School Foundation, and includes both an online auction and live raffle.

"I'm going to try to embezzle some of the money, but I'm a terrible embezzler and I probably won't get away with it. People at St. Catherine's and at the fire department are going to be keeping an eye on me," he said.

"Let's face it, it’s been a tough time for a lot of people. Fires, COVID, it’s rough," he said more seriously. "So I've been jonesing to get out and see people and perform for them. The fact that there’s so many good causes wrapped into one here is just a delight and that’s just such a beautiful area of the country. My provision is that I'm compensated with Monte Rio wine. I want a Russian River chardonnay."

This year marks the event's first in-person show since 2019, which was highlighted by a surprise appearance by Jimmy Buffett. O'Brien also hosted last year's show, which was held virtually over zoom.

O’Brien, who left late-night television after 28 years in June, 2021, stressed that he's excited to be in front of a live audience again, which he’s only experienced sparingly since the pandemic began.

"I think there are a lot of performers who are in my position right now, hungry to get out there in front of people," he said. "We miss audiences and my wife is constantly saying can you please go out and find an audience, you’re driving me crazy. So this show I think is a natural for me, I'm really looking forward to it."

O’Brien said he's looking forward to coming to the Bay Area, and may take to the streets, albeit in a disguise, to try to find some extra material for Wednesday.

"I'm encouraging all the locals to be on the lookout for me," he said. "I'm very easy to spot. I look like a very tall, red headed woman. I'll be prowling the area looking for some tips about what's going on."

"When I put on a disguise, it's like if Big Bird from Sesame Street put on some Ray-Bans and a hat, people would still know it was Big Bird. That's the effect I have when I try to get out.”

Wednesday's show is already sold out. The pre-show starts at 6:30 p.m., and is followed by the main show at 8 p.m.