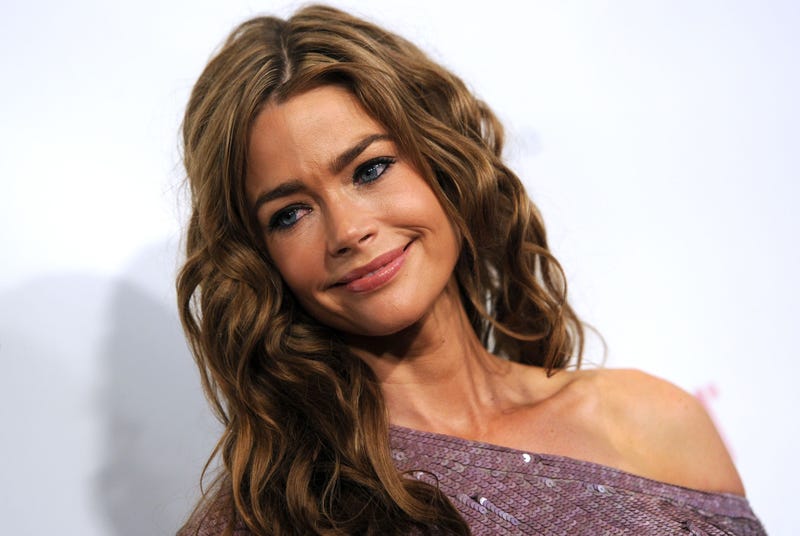 In a new interview actress Denise Richards has said what happened outside of public view during her divorce with actor Charlie Sheen in 2005 was “way worse.” Sheen and Richards divorced while she was pregnant with the couple’s second child, Lola. She was six months pregnant at the time, according to ETonline. Richards broke out for her role in the steamy "Wild Things" and also joined the ranks of "Bond girls" in the "The World Is Not Enough" in 1999. 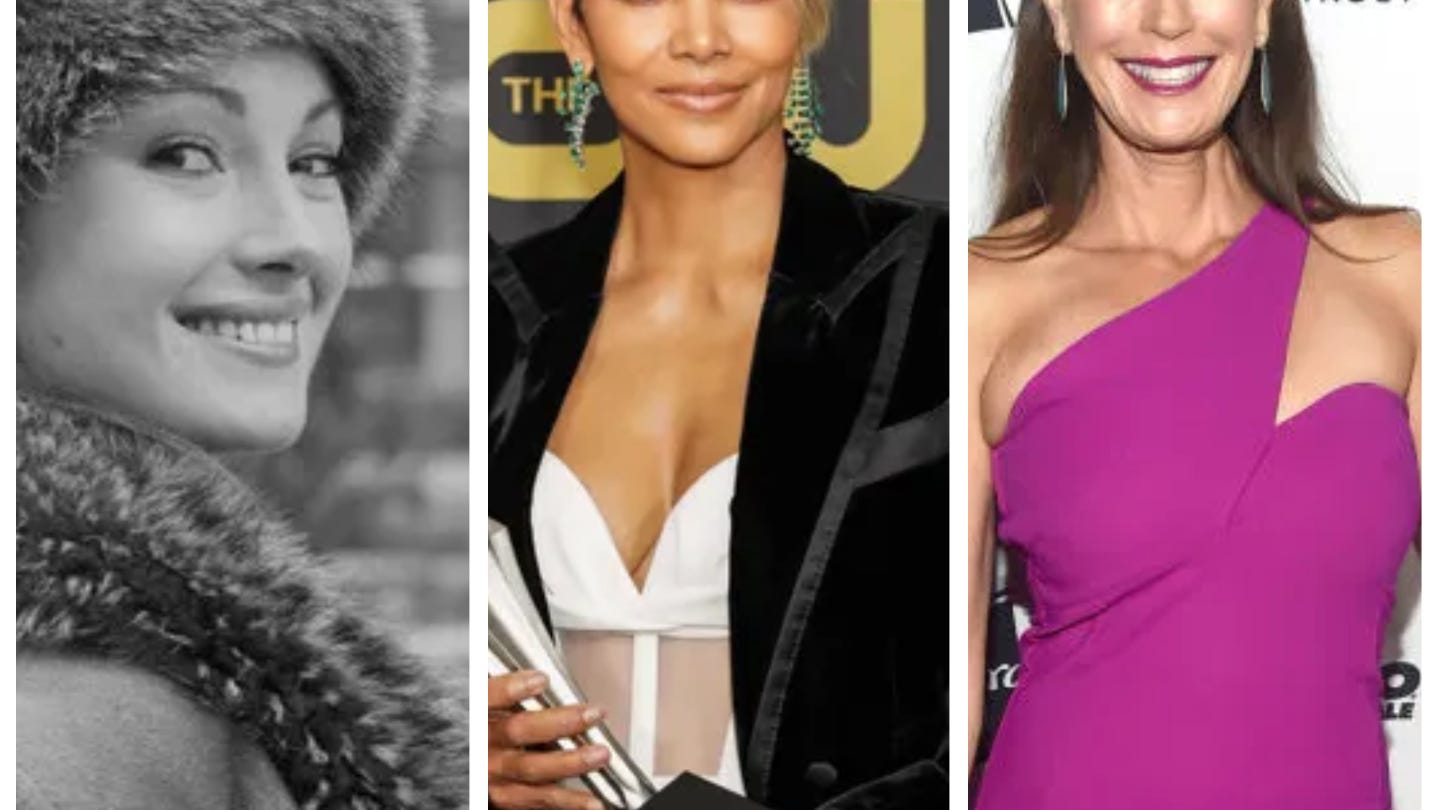 Bond Girls ranked by net worth

The “Starship Troopers” actress recently appeared on the “Divorced Not Dead” podcast and delved into the media circus and publicity that surrounded her marriage to Sheen ending. “The behind-the-scenes stuff was way worse than what was out there,” she told host Caroline Stanbury.

“It was really bad.”

Richards and Sheen married in 2002, and according to Richards things were quite rocky. “There is a lot that the public doesn’t know, and you never know what goes on behind closed doors,” she said. “It was not a good situation.

Richards gave birth to her and Sheen’s first daughter, Sami, in 2004. She filed for divorce in 2005 with it being completed in 2006. Richards went on to explain how she does and how she wants her daughters to view the situation.

“Would I want my daughters to be married to this man?” She said. “No offense to him, but it’s true. And I think he would take that, he would understand what I’m saying… It was very toxic.” 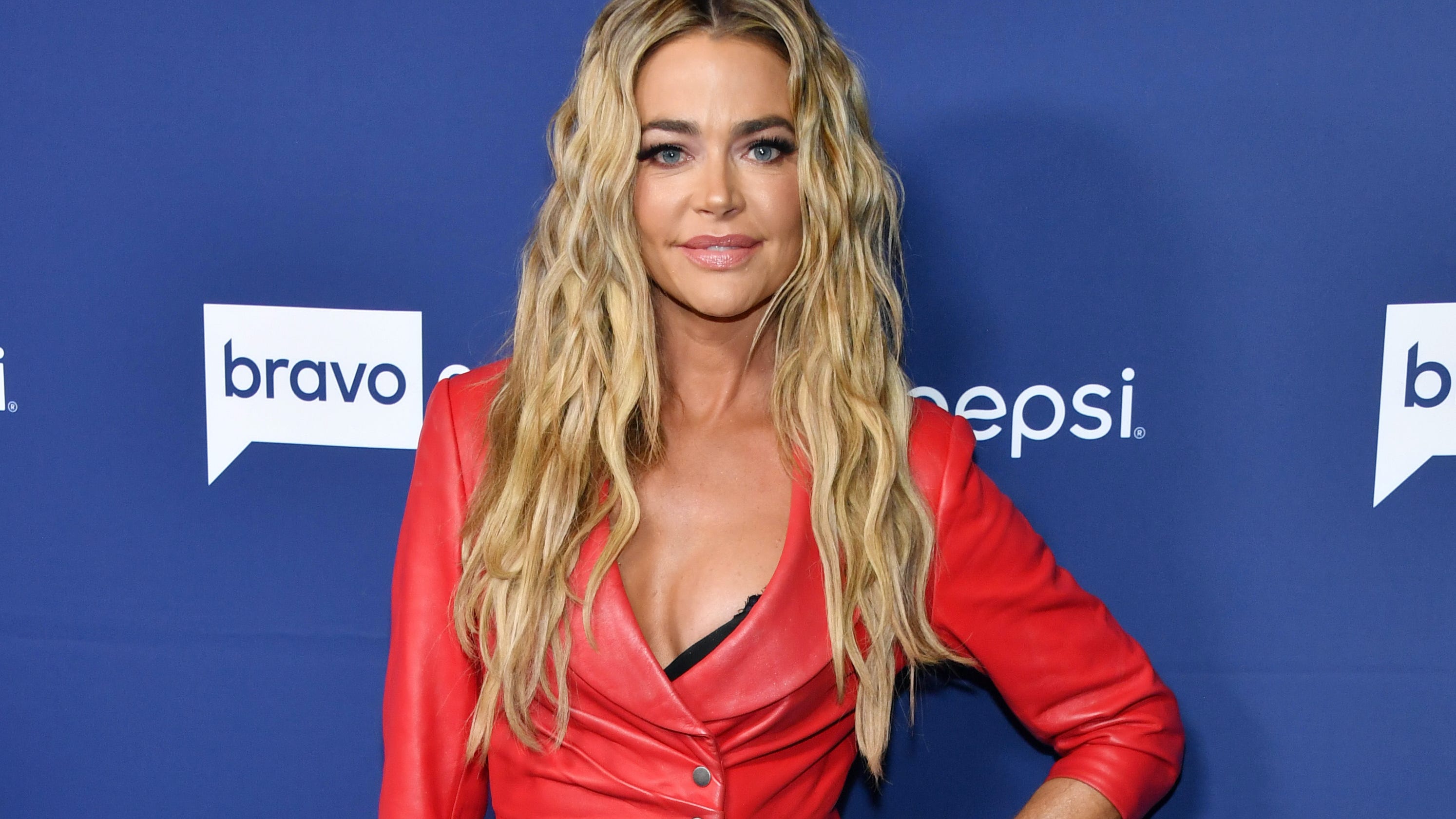 Denise Richards, 51, doesn't see herself as a sex symbol: 'Not at all'

She continued explaining the struggles she personally had following the marriage’s dissolution. “It made me also know I could one day tell my girls that I did everything I could possibly do to make this family unit,” Richards said. “I felt the most guilty splitting up the family unit. I struggled with that for years.”

Richards married Aaron Phypers in 2018 and adopted a third daughter, Eloise, in 2011.

Although her marriage and divorce to Sheen were marred by controversy Richards feel the two were “brought together” to bring their two daughters into the world. “I don’t care what he says or does. I always wanted him – and still do – to the the best dad for our daughters.”