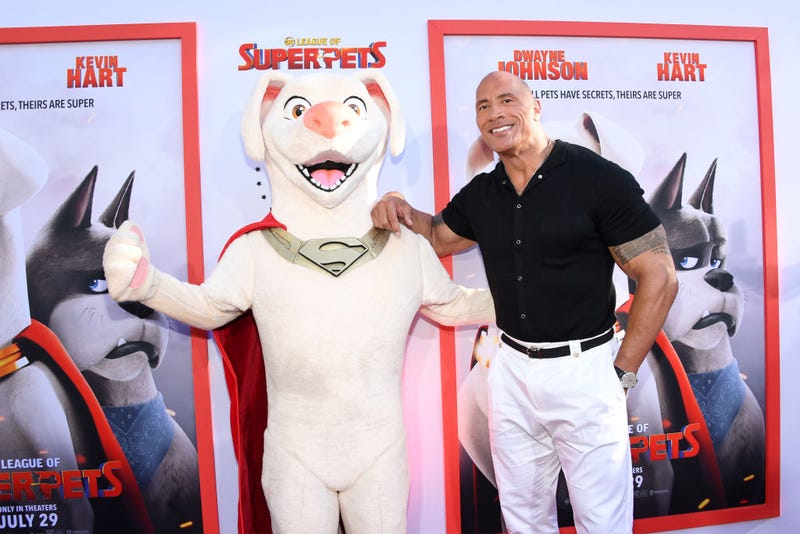 For Dwayne Johnson, it’s probably kind of tough finding other actors who can match his charisma on-screen.

Mainly because the 50-year-old's mega-buff physique and mile-wide smile can take over the spotlight, in a good way of course.

Johnson is also a famously nice guy and, part from that ongoing tryst with Vin Diesel, actors love working with him. 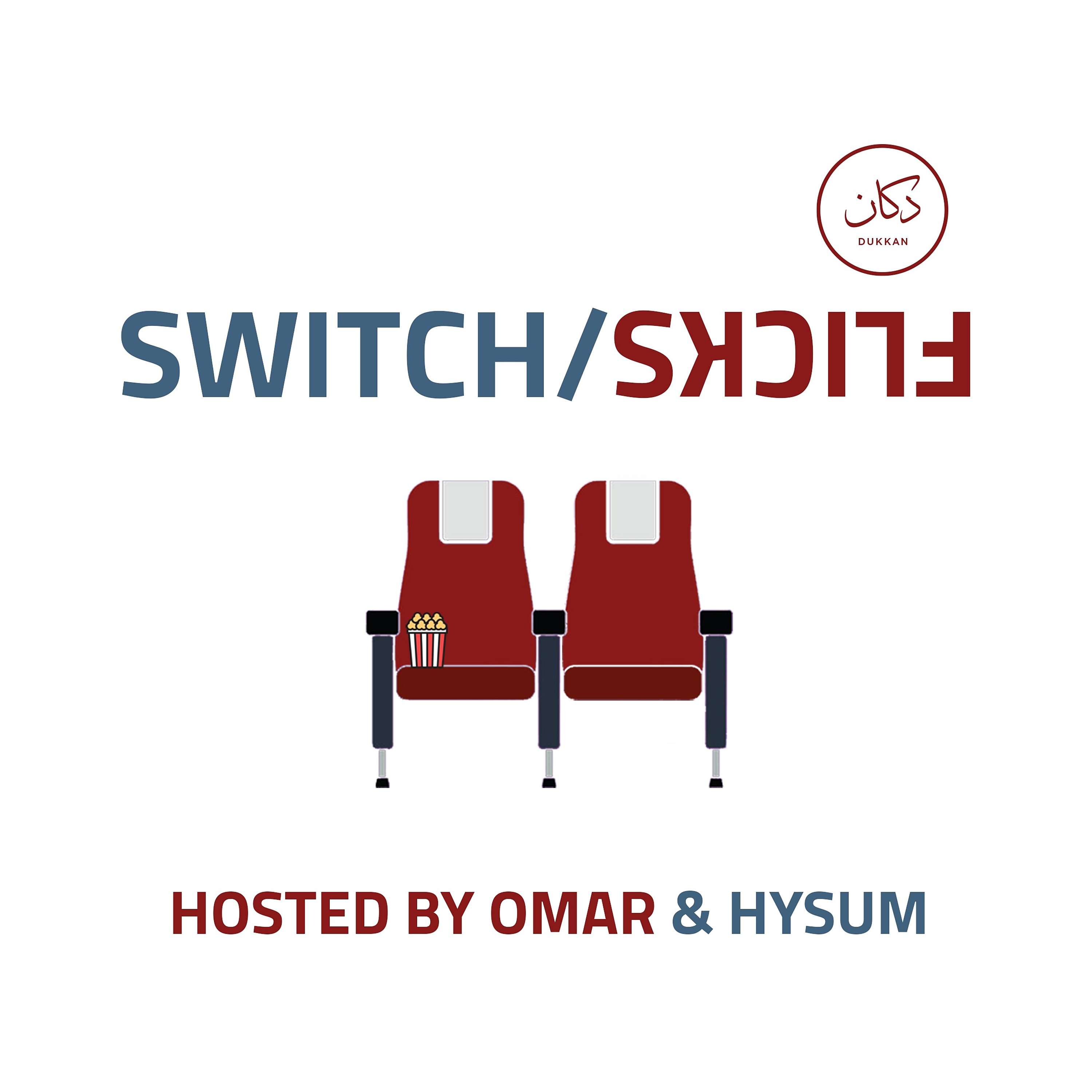 In a recent chat with Entertainment Tonight, Johnson admitted there are a few actors who he feels particularly comfortable collaborating with in films.

After making five movies with Kevin Hart, the comedian tops his list.

"I love Kevin,” said the “Jumanji” star, “and we always have the best time on-screen and off-screen, and audiences enjoy us together too." 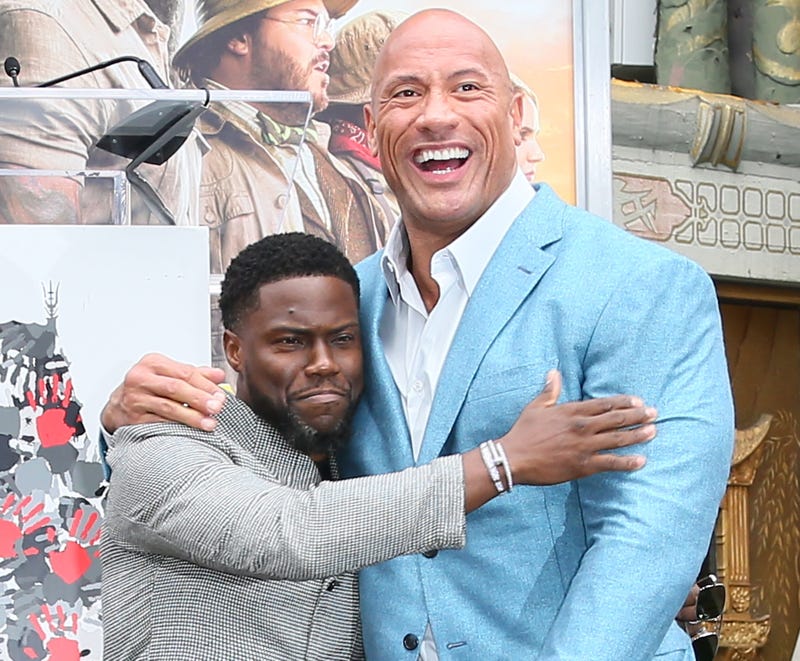 "It's also rare," Johnson added, "that you find somebody that you have just such great, great chemistry with."

As ET noted, Johnson and Hart have previously worked together on "Fast & Furious Presents: Hobbs & Shaw," "Central Intelligence," "Jumanji: Welcome to the Jungle," and "Jumanji: The Next Level." 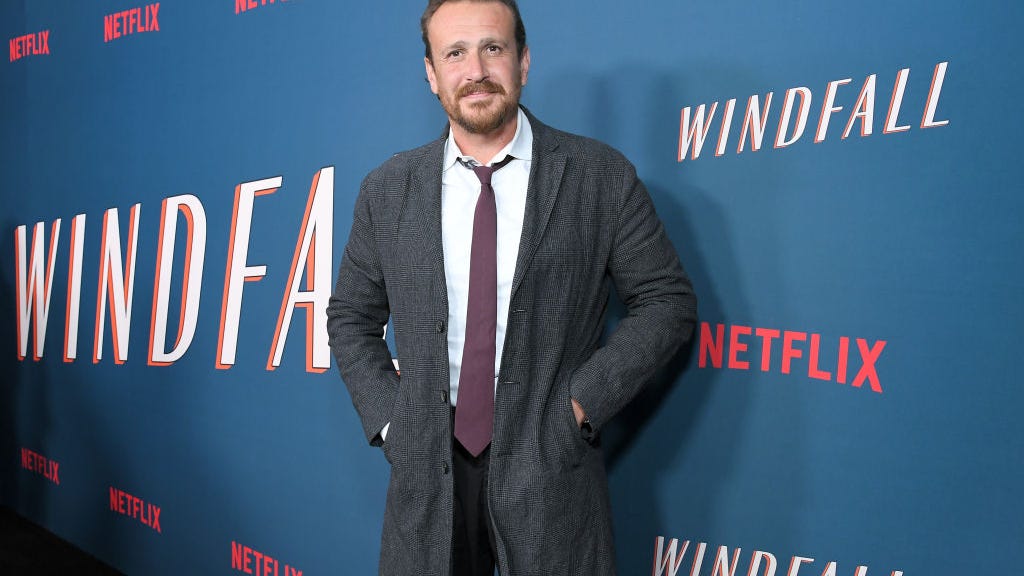 Jason Segel was Kevin Hart’s roommate when they were starting out, says ‘he would stay home and write’

Now the two are at it again in the animated movie, “DC League of Super-Pets.” It was at the red carpet premiere of that film this week that ET got the Rock's chemistry equation.

Who was next on the chemistry scale for Johnson? Emily Blunt, his co-star in the 2021 Disney hit, “Jungle Cruise.” "In terms of amazing chemistry,” Johnson concluded, “I have Kevin Hart and I have Emily Blunt."

Interestingly enough, Blunt's husband, John Krasinski, also stars in “Super-Pets.” Johnson revealed that both he and Krasinski brought their daughters to see the film and that both families "loved it."