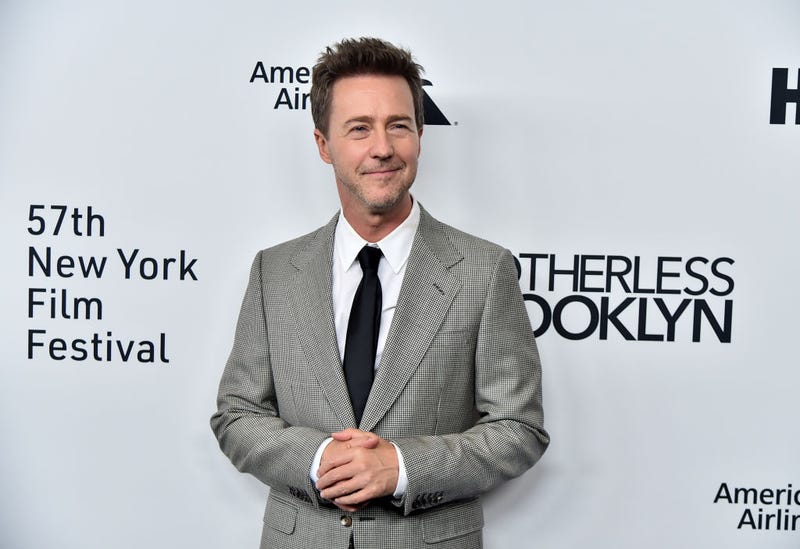 NEW YORK (1010 WINS) — Edward Norton is trying to use his star power to save a more than century-old Brooklyn, New York mansion from demolition.

The 52-year-old actor is teaming up with neighbors and advocates to push the city's Landmarks Preservation Committee to stop developers from turning the 120-year-old Jacob Dangler House, a mansion at Willoughby and Nostrand avenues in the Bedford-Stuyvesant section of the borough, into a condominium complex, the Daily News reports.

"I believe this house, which has served a shifting but significant purpose for over a century, should absolutely be viewed as not just a spiritual and aesthetic connection to the past but as a major city asset," Norton said in a letter to the committee.

The Daily News reports that Norton's letter was read during the Tuesday night to the committee, which is now in the public hearing phase of the landmark designation process.

The actor and filmmaker, who has appeared in films such as "Fight Club," "American History X" and "Birdman," utilized the beloved mansion as one of several backdrops in his film "Motherless Brooklyn."

"I believe this house, which has served a shifting but significant purpose for over a century, should absolutely be viewed as not just a spiritual and aesthetic connection to the past but as a major city asset," he said in the letter, reviewed by Patch. 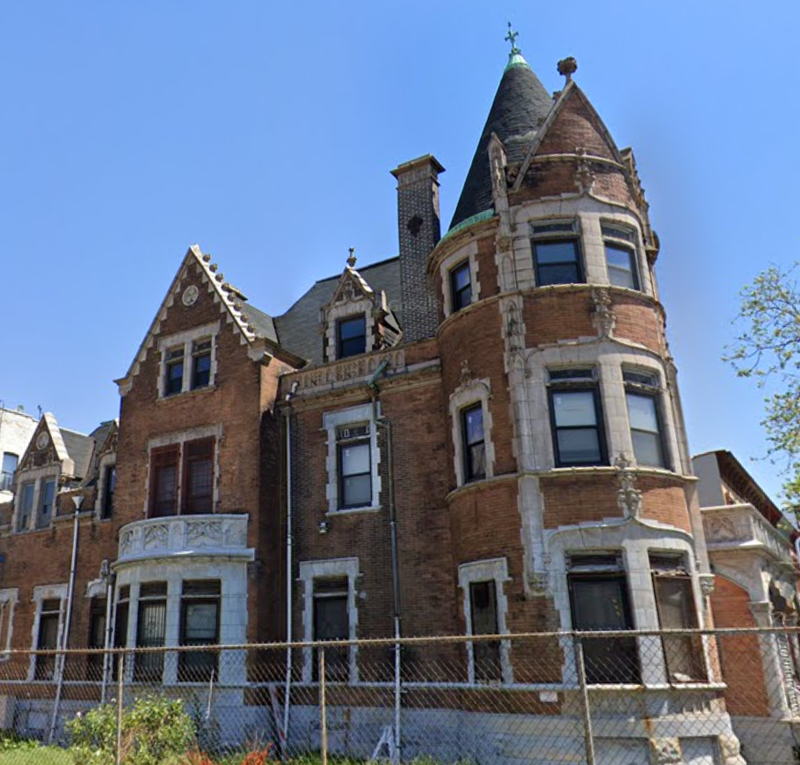 The French-Gothic style building was built in 1902 for Brooklyn meat packer and provision merchant Jacob Dangler, the Daily News reports.

After his death, the home was sold and used as a clubhouse for the Grand Chapter Order of the Eastern Star, a masonic society that, while open to both men and women, has been largely composed of African American and African Caribbean women.

However, the COVID-19 pandemic reportedly stopped owners from using the space for events, and mounting debt forced them to sell.

"With our financial situation and our rising indebtedness our only recourse is to sell the property," Celeste Jefferson, a lawyer for the owners told the commission. "Our fear is that if the property is landmarked nobody will want it because they will not be able to do anything with the building."

Patch reports the commission has not yet scheduled when it will vote on landmarking the Dangler House.