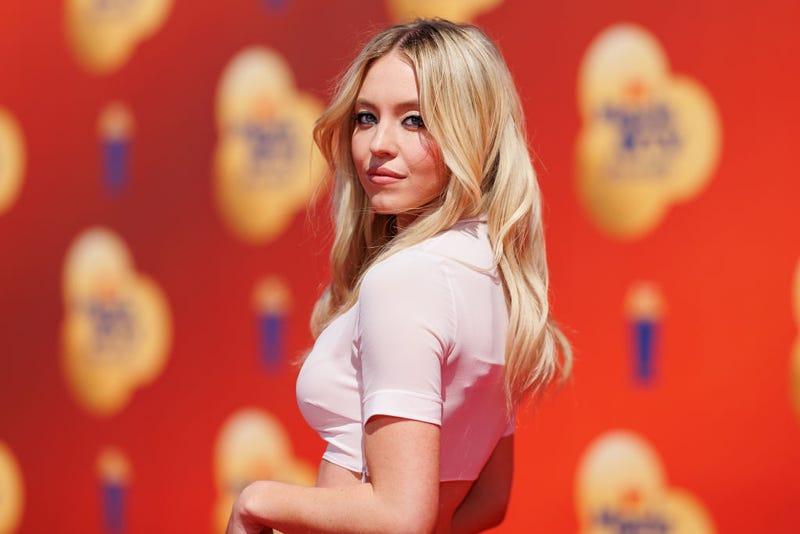 SAN FRANCISCO (KCBS RADIO) – The cost of living is up in the United States across the board, and it's affecting more than just the average person, as one Hollywood actress recently shared that she can't "afford" to live in Los Angeles unless she keeps working.

Sydney Sweeney, the 24-year-old star who has appeared in big-name projects like "The Handmaid's Tale," "The White Lotus," and "Euphoria," explained in a recent interview with The Hollywood Reporter that she can't take a break in between roles.

"If I wanted to take a six-month break, I don't have income to cover that," Sweeney told the Reporter. "I don't have someone supporting me, I don't have anyone I can turn to, to pay my bills or call for help."

Sweeney, an Emmy-nominated actress, explained in the interview that she sometimes can't sleep because of worries that she could become irrelevant as a rising young star.

Although the actress recently purchased a reported $3 million home in the Westwood neighborhood of Los Angeles, she says that streaming services have changed the game, and because of them, "they don't pay actors like they used to."

"The established stars still get paid, but I have to give 5% to my lawyer, 10% to my agents, 3% or something like that to my business manager," Sweeney said. "I have to pay my publicist every month, and that's more than my mortgage."

Sweeney explained in her interview that she wasn't wealthy growing up, and at one point, her family lived in one hotel room in order to make ends meet.

Now the young star says she is looking for other avenues for revenue, including brand deals with companies like Armani, not just because she wants to but also because she has to.

"If I just acted, I wouldn't be able to afford my life in L.A," Sweeney told the Reporter. "I take deals because I have to."

Sweeney received 2 nominations for the upcoming 2022 Emmy Awards, which take place on September 12.