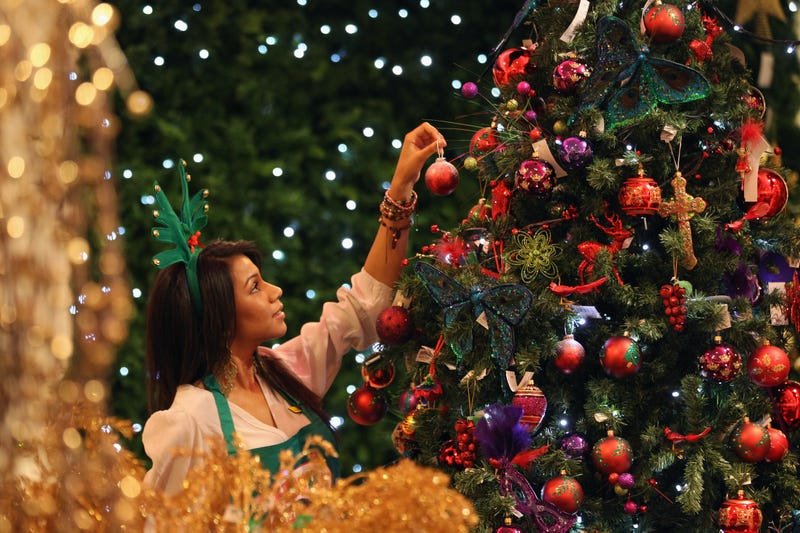 There’s a lot that goes into dressing everyone up for the Hallmark Christmas movies!

InStyle recently spoke with one of the network’s costume designers, Keith Nielsen, about all of the planning that goes into creating the right looks for the bevy of holiday flicks.

Nielsen broke the Hallmark holiday essentials down into separate categories like outerwear and the outfit a character wears when falling in love.

The designer said he always begins crafting the fashion with outerwear. 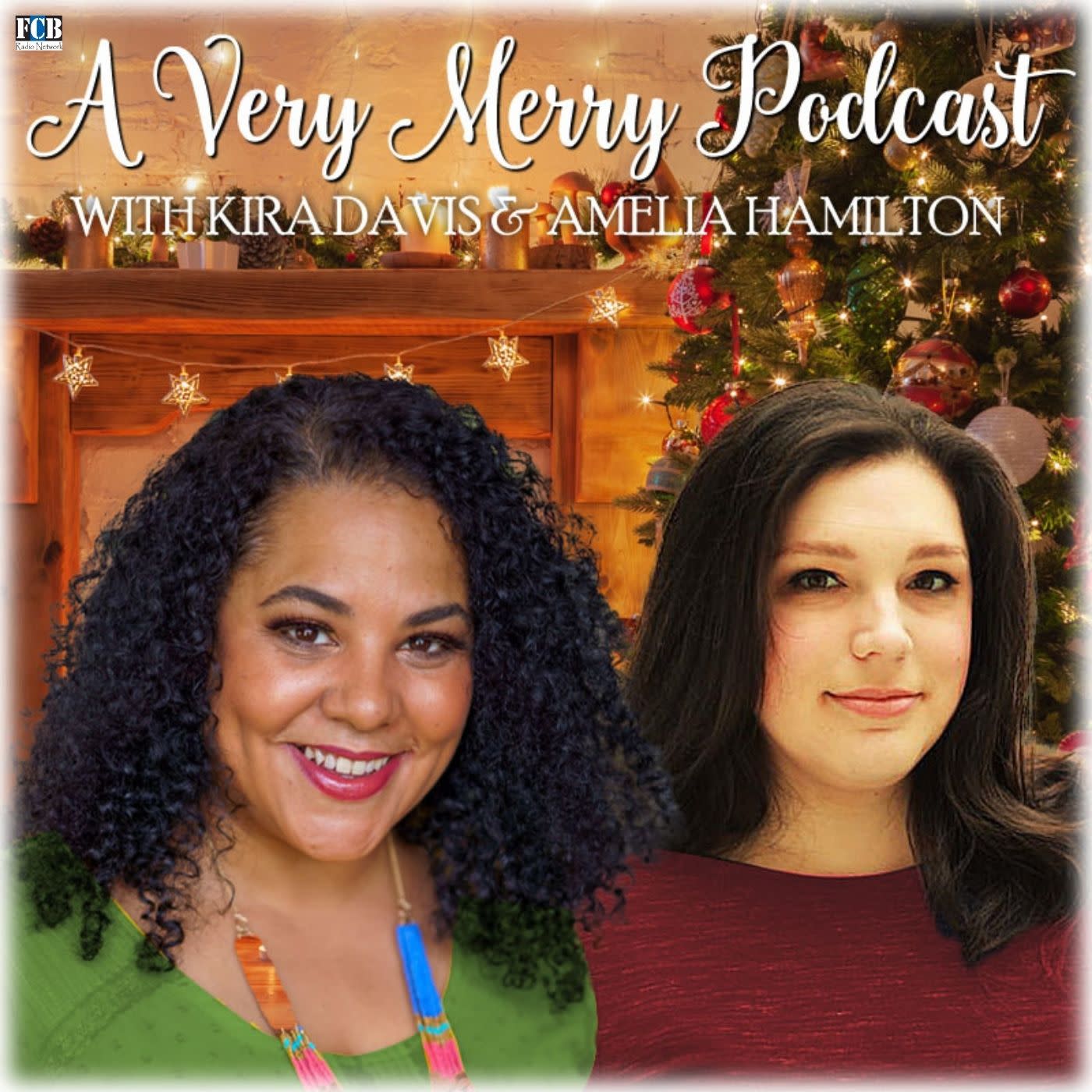 "Usually, there's a before coat, a during coat, and an after coat because, if you notice, they're typically traveling. "Sometimes, through Christmas, I think they have 15 coats. In 'A Holiday Spectacular,' my lead had 24 changes, so she had about 10 coats. Color is so important, so I need to make sure the color of the coat goes with what's underneath. I can't be throwing on a navy coat with a hot pink skirt. It's just not going to work. I want to do something that works tonally,” he said.

He also wants the ‘fits have a “timeless” quality so the movies can be evergreen and watched year after year.

Nielsen said he thinks about what characters are going to wear by how the movies are usually broken up. He ponders what they’ll wear as their “Initial Travel Outfit.” Then as the plot progresses they’ll have a “Falling in Love Outfit.” Then of course some drama will go down and there’s a “Turmoil Outfit.” Finally as the movie concludes there will be an “Ending Outfit.” 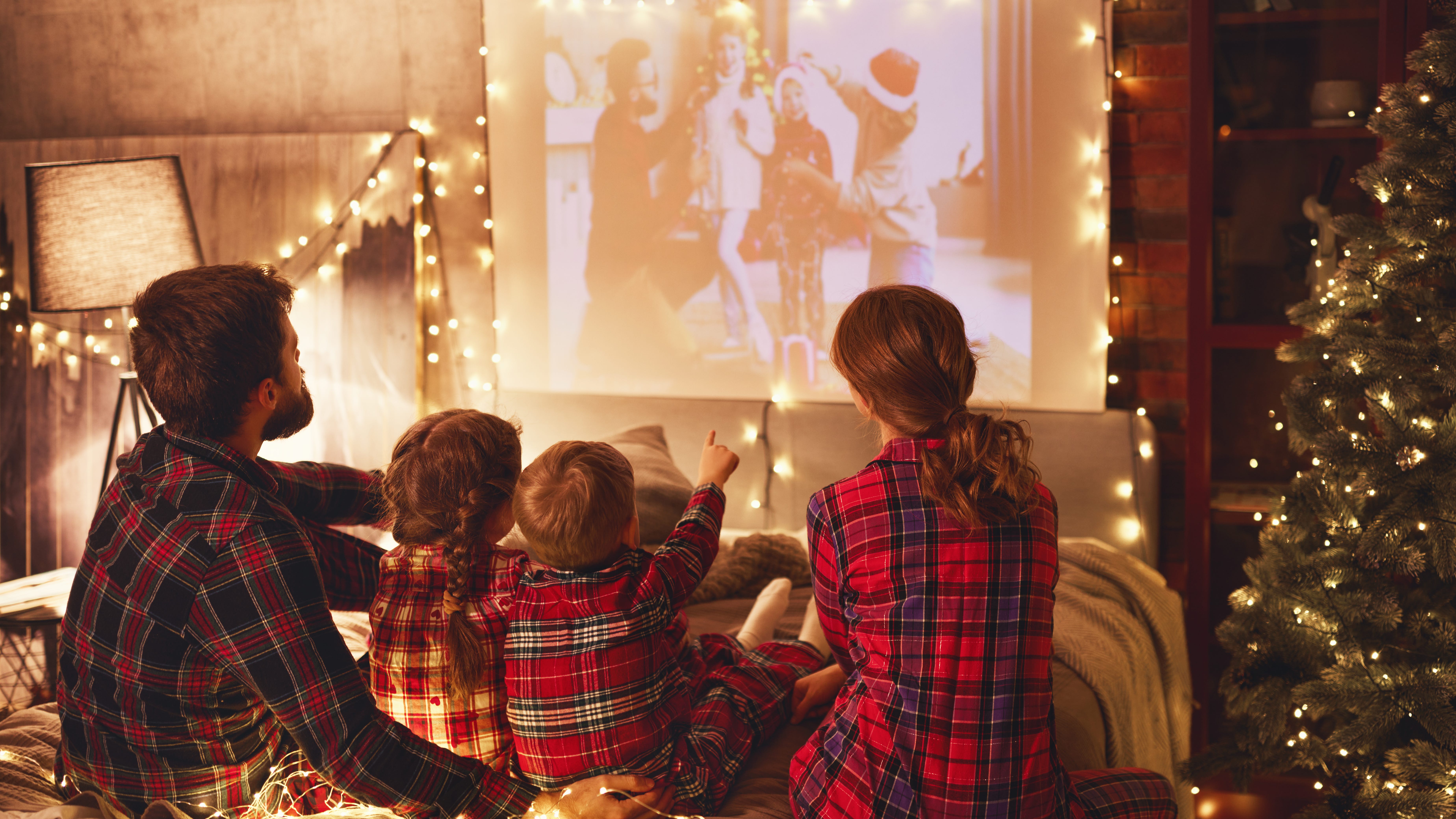 What is it about Christmas films that make them so popular?

The designer details just how he achieves each of these outfits from time periods the pieces are taking place in to what the characters are like.