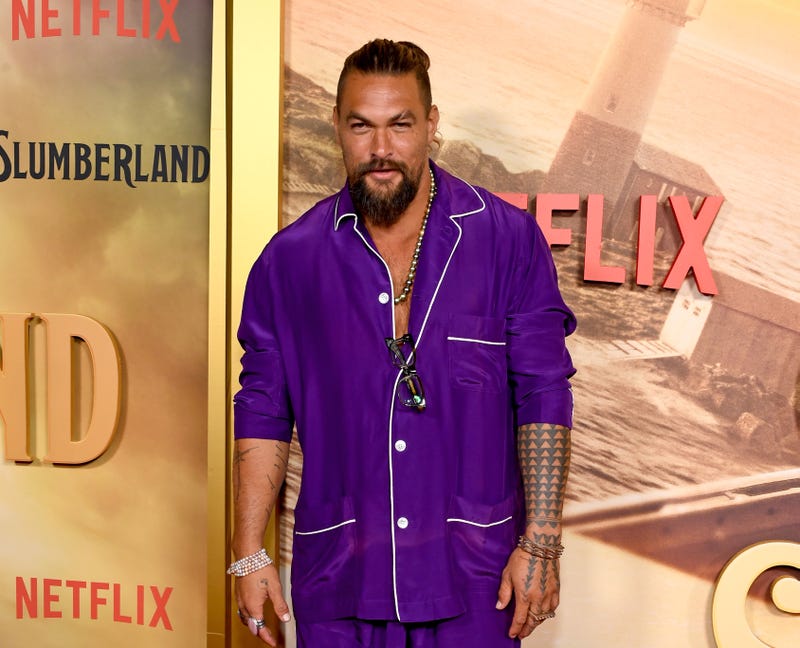 The whole family’s got moves!

Jason Momoa’s daughter Lola, 15, created a dance routine for his just released Netflix movie “Slumberland” and he recently shared some behind-the-scenes footage of him and co-star Marlow Barkley learning the moves. 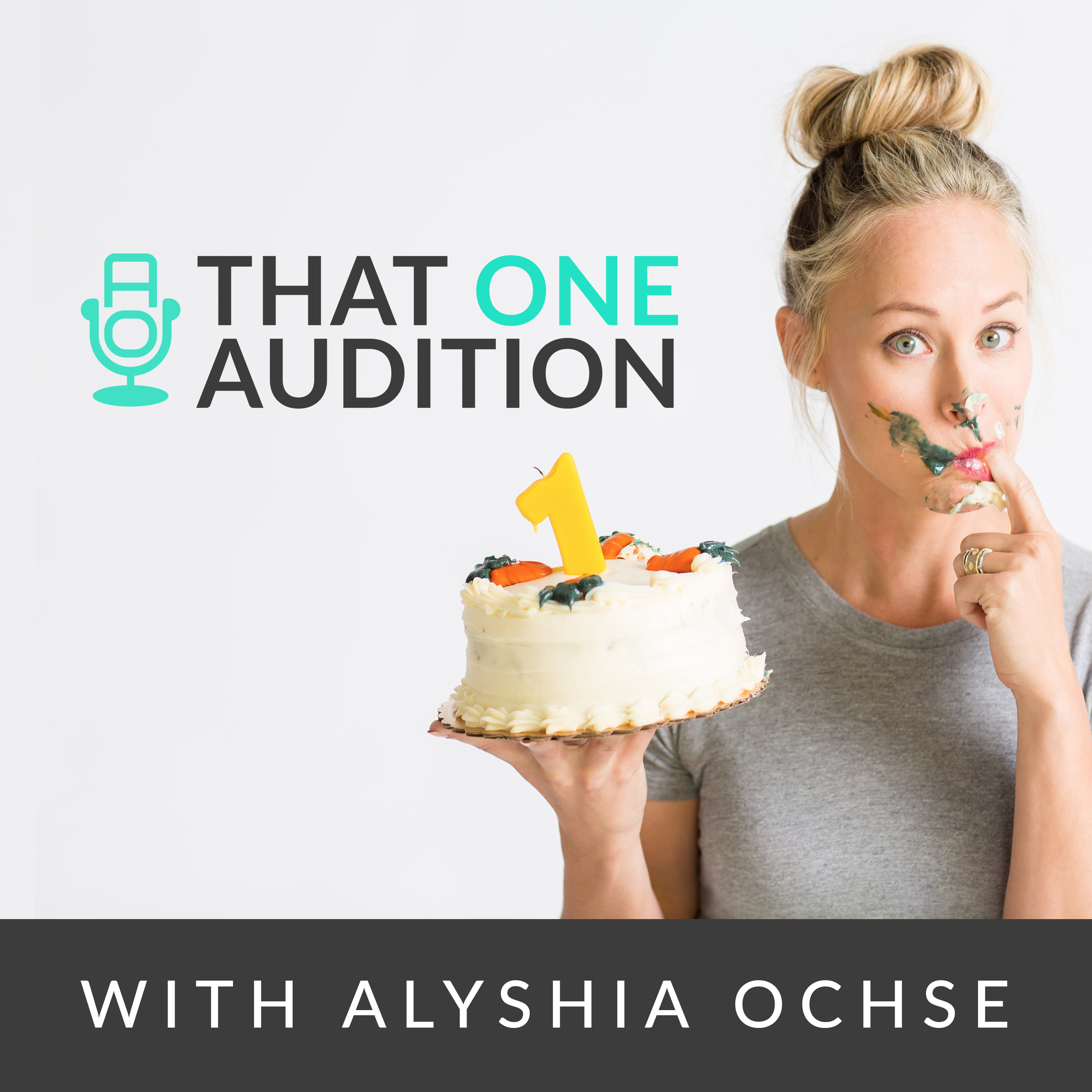 In the clip Lola coaches from the sidelines as the two actors get down to Dua Lipa’s “Don’t Start Now” between takes during filming.

“my baby girl and @marlowbarkley teaching us a @dualipa dance,” the “Game of Thrones” actor captioned the post.

The post also contained photos from the “Slumberland” set in which the “Aquaman” actor joked he was trying to hide from Barkley so he’d have enough energy to finish filming.

“getting old,” he quipped. 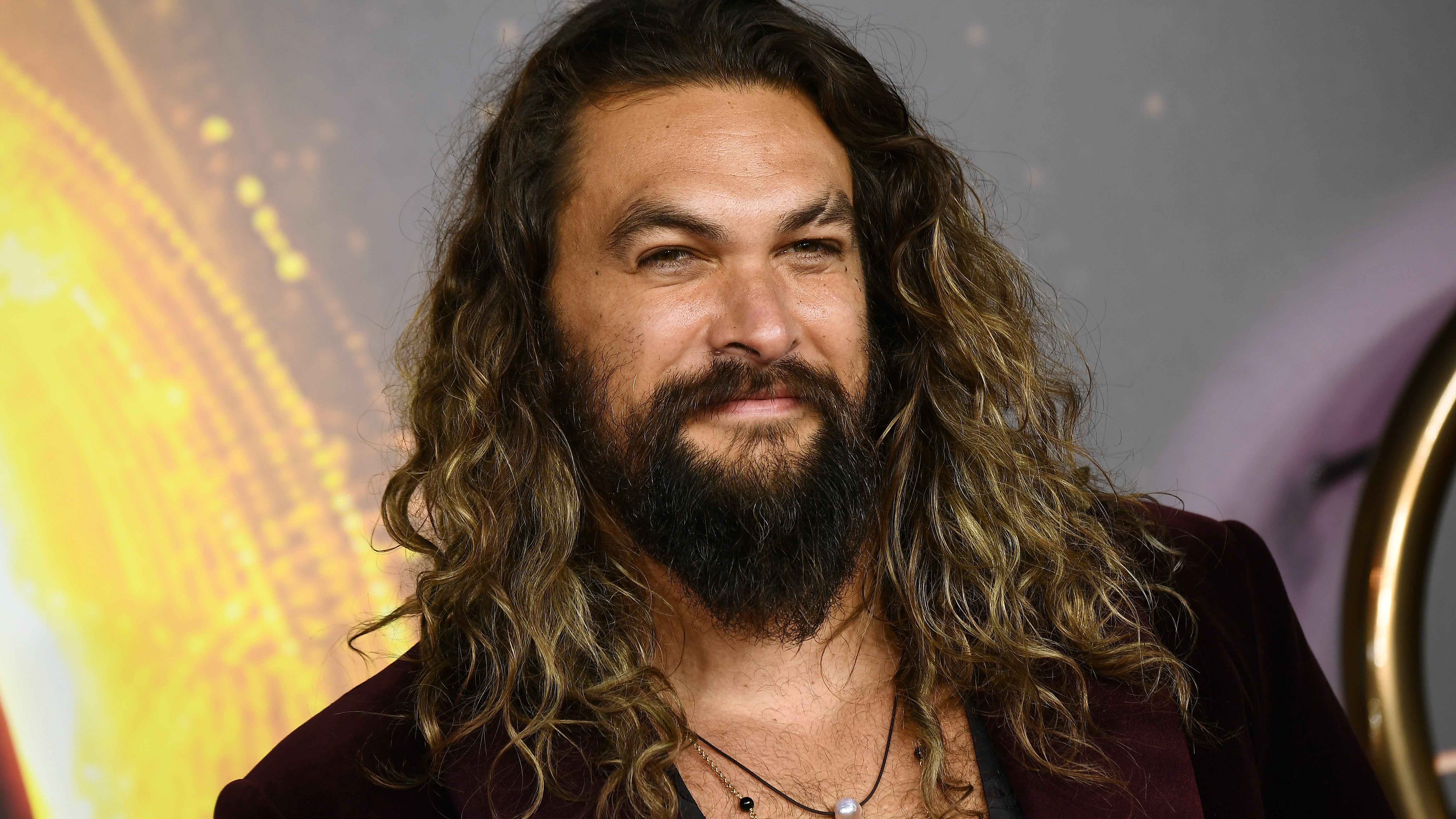 “Slumberland” is streaming now on Netflix.