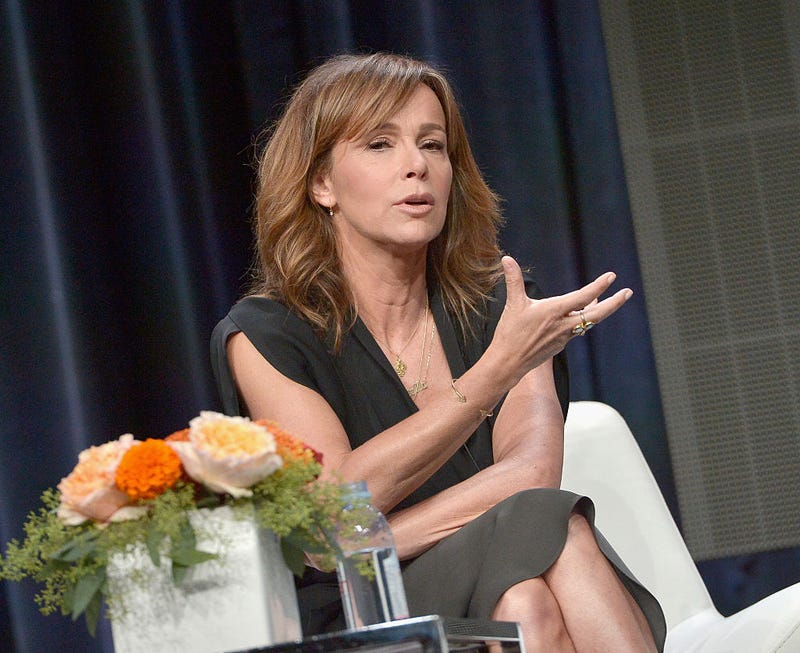 Even if she had she only made “Dirty Dancing,” a biography from Jennifer Grey might be worth reading for fans of that classic film.

But as gleaned from a recent podcast interview, Grey’s new biography – Out of the Corner: A Memoir – sounds like it's a doozy of a Hollywood memoir.

Chatting with Rob Low on his podcast, “Literally! With Rob Lowe,” the intrigue into Grey’s nearly four-decade career is doubled by the fact that she and Lowe went to the same grade school back in California, have since worked in film together, and remained friends.

The two both attended Malibu Park Junior High School in Malibu, CA, in the early 1970s, which Grey described as a “wild west.” The charming remembrance of their “legendary history teacher” Mr. Vincent starts the talk off with instant, relaxed camaraderie.

Lowe soon admitted it might be “the longest podcast I ever did,” because they had so much to talk about. And off they go. 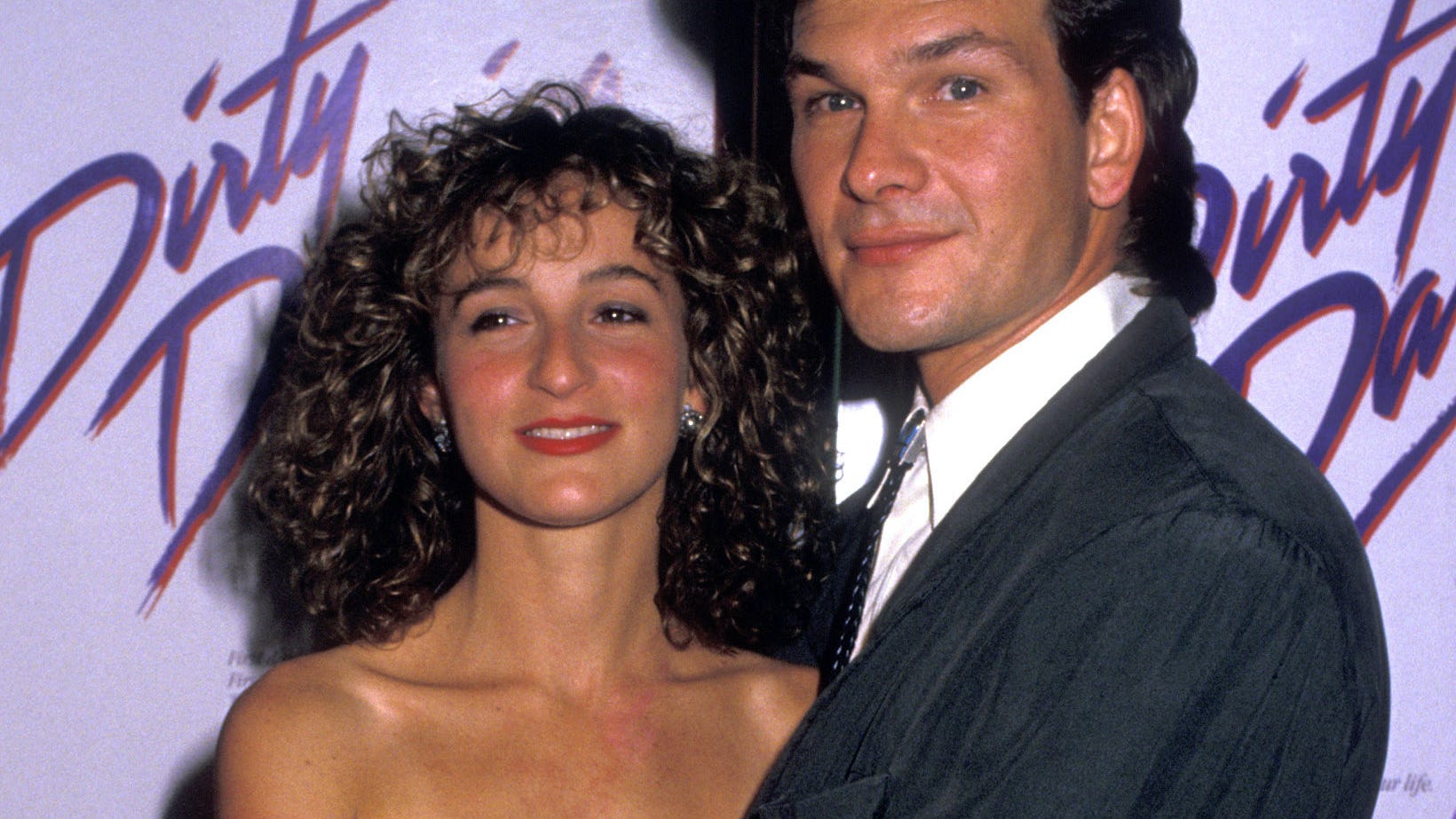 Discussion of musical theater, Bette Davis (including Lowe’s pretty good impression), Grey’s romances with other actors like Matthew Broderick, and even discussion of both actor’s battles with drinking are so abundant and chock full of details, they barely get around to talking about Grey’s still most famous role – Baby in “Dirty Dancing.”

Instead, as is often the case with successful actors, the two seem to have more fun recounting their perceived failures. Maybe because nobody ever asks about the bombs.

Especially funny is when the two dredge up memories of working together on the 1990 romantic comedy, “If the Shoe Fits” – an update on the old Cinderella story that received bad reviews.

Fresh out of rehab, Lowe admits he took the movie just for the payday and because it filmed in Paris.

“It was not good,” Lowe declared. “Though there are people who are obsessed with that movie.”

“I thought nobody was going to see it,” Grey admitted. “I thought it was just going to be on French cable. But it hung around. It was something that [later] when my friends were raising their kids, they’d say, ‘My daughter’s obsessed with that movie!' It would not go away.”

When Lowe finally speaks the full name of the dreaded film, "If the Shoe Fits," Grey responds, “Oh great, now people can look for it. That’s a terrible thing to do.” 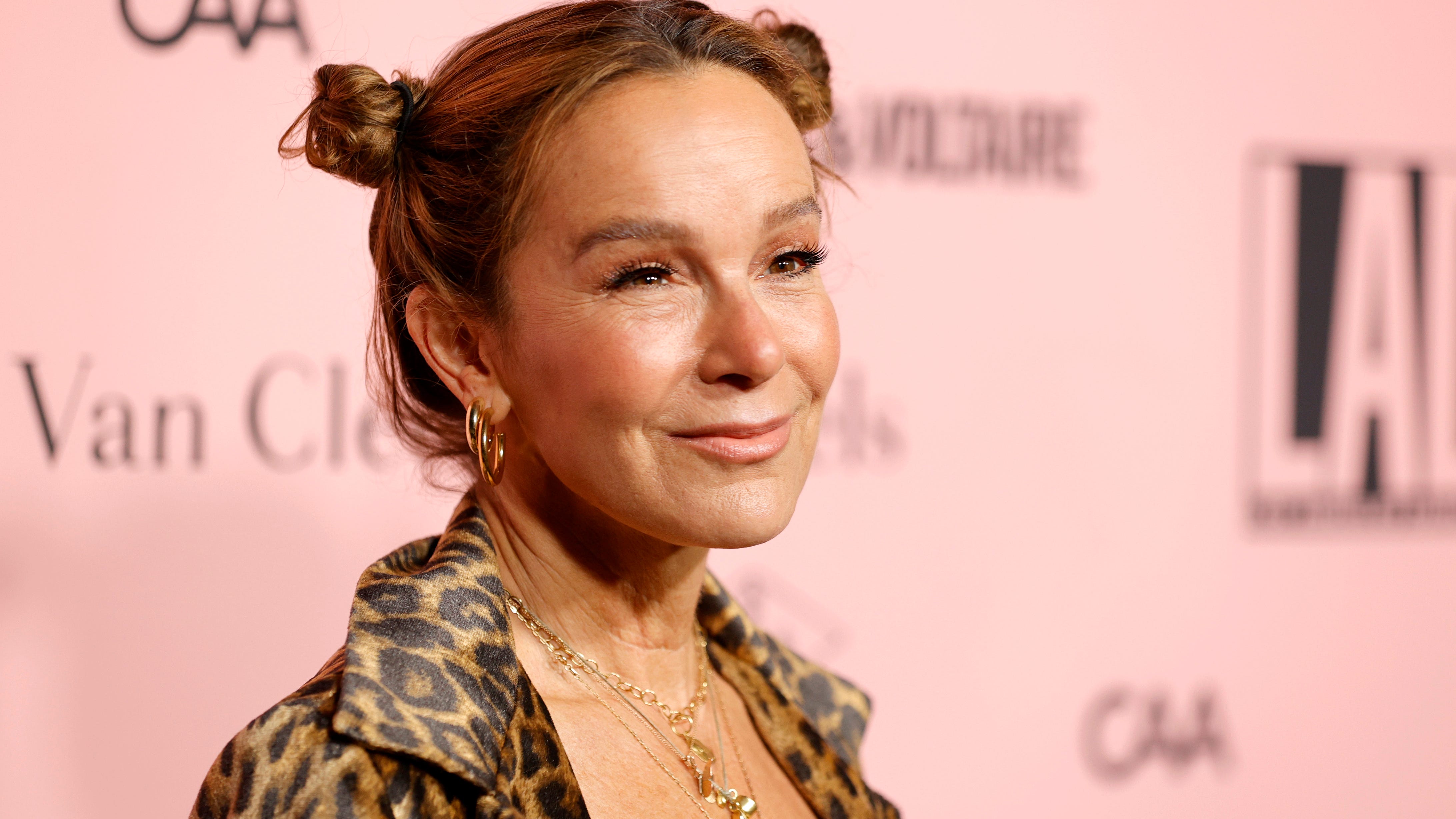 Grey then described an earlier film that she most definitely wanted to be in –Francis Ford Copolla’s star-studded 1930s epic, “The Cotton Club." Standing tall after many hits and generally considered the best director alive at the time, Coppola was an actor’s dream collaborator, as Grey gushed on about.

Nevertheless, Grey goes on to describe what a spiraling, weird, largely improvised experience it was making the film, in which she was on a kind of standby, placed into small roles or as a double. 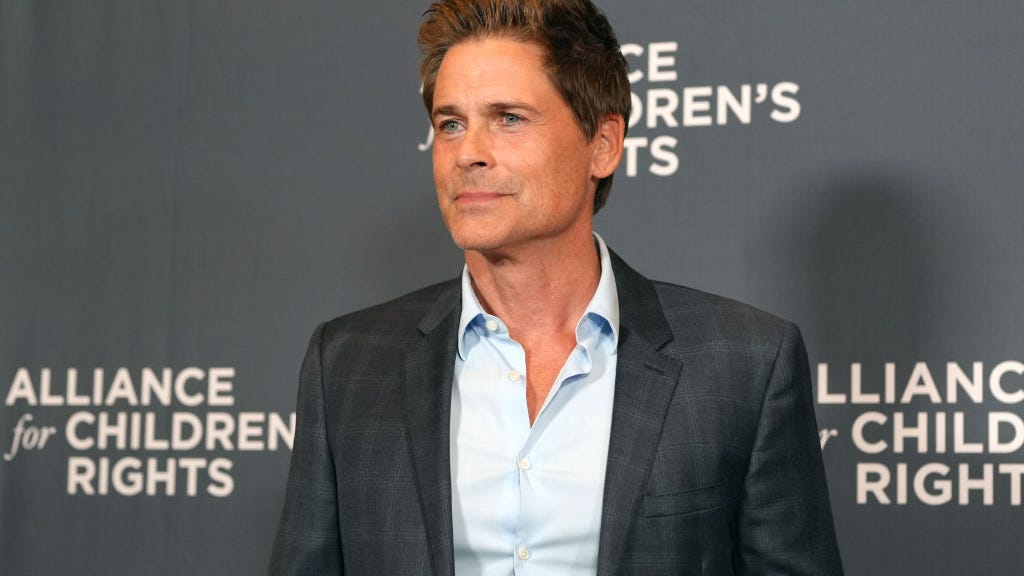 One of the most expensive films ever made, it flopped at the box office. Lowe simply called it “an unmitigated disaster,” "a fiasco,” and “terrible.”

But Grey still fondly remembered the experience, with that positivity her fans love.

“An incredible cast, the most incredible great jazz musicians and dancers and tap dancers," the actress said. "It was crazy…. Everybody was in this movie…. And we were all just kind of waiting around. I always pictured it like a doll house, and we were just set up waiting for when he’s going to pick us up and put us in the set…. There was a lot of gangster money... a kidnapping, a murder – the behind the scenes, what was happening, was more dramatic than even the gangsters from the Cotton Club. It was really wild.”

For more such wild stories, check out the podcast right here.