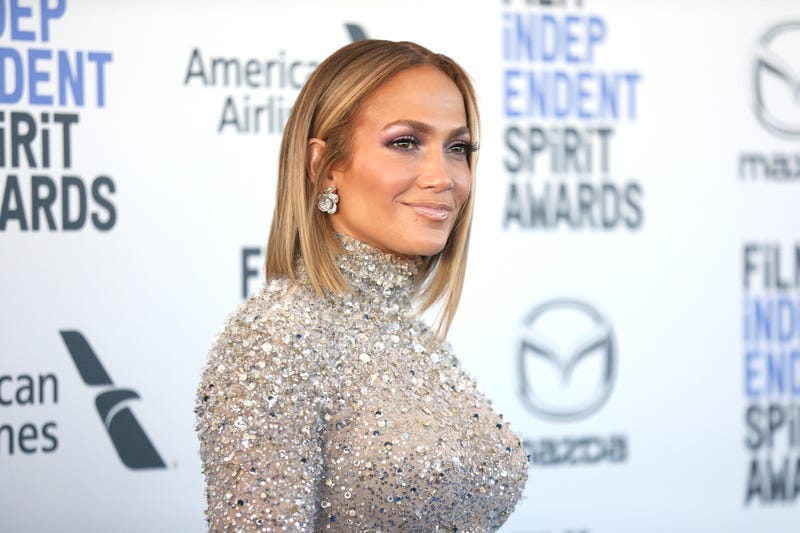 Things might be getting a little too close with til death do us part!

In the new trailer for Amazon Prime’s “Shotgun Wedding" things are seemingly all in order for the dream wedding between Darcy (Jennifer Lopez) and Tom (Josh Duhamel). She’s got her dress and the guests are present – including her ex (Lenny Kravitz) and future in-law (Jennifer Coolidge). 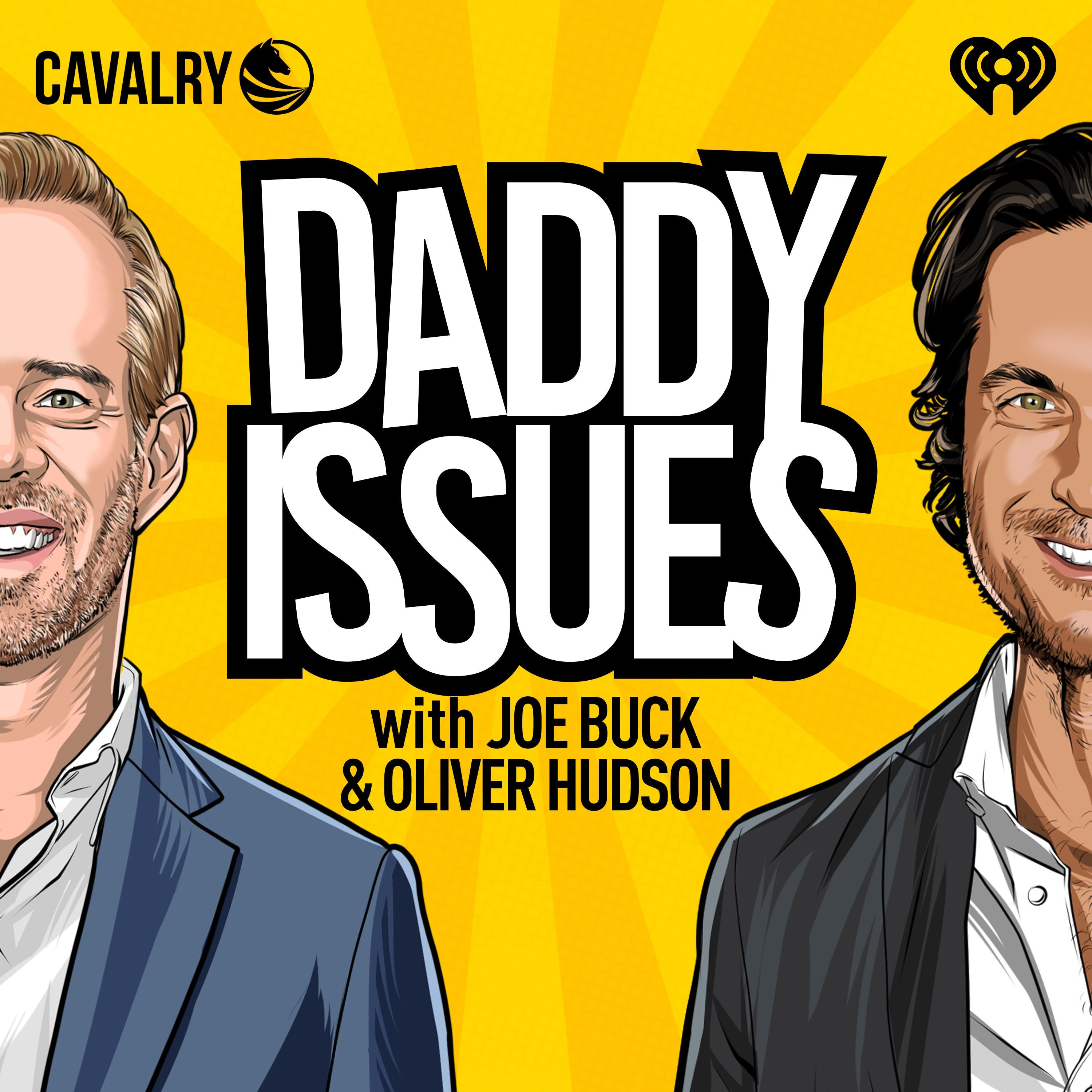 Things start to go a bit awry when a group of pirates take the island and the wedding’s guests hostage as they’re waiting for the bride and groom at the altar.

Darcy and Tom then go on a wild looking adventure to save the party and take down the bad guys. The trailer has them zip-lining, dropping grenades, and getting down to business with lots of laughs along the way. Even Emmy winner Coolidge gets in on the clip’s action by spraying a machine gun.

Duhamel joined the film after Armie Hammer exited production and the lead role amid serious accusations of sexual misconduct, according to Deadline. 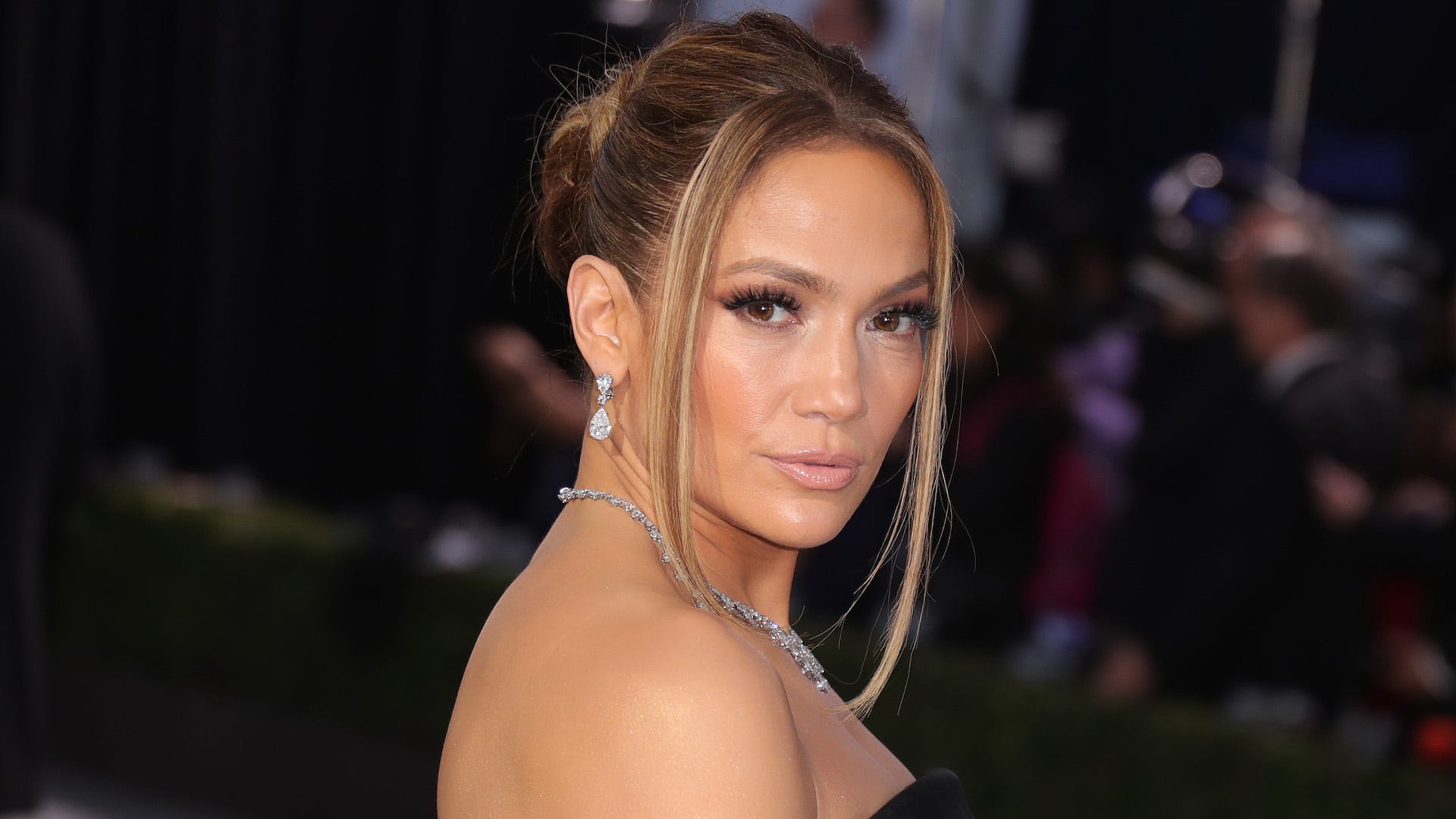