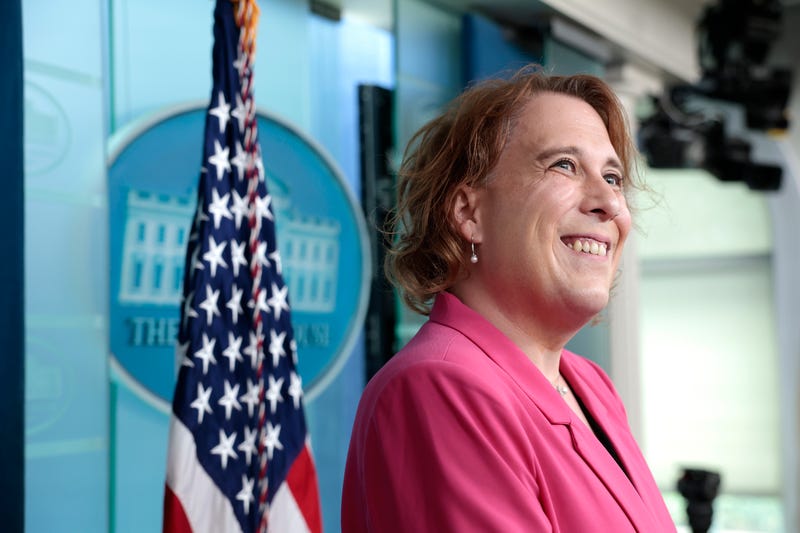 Former ‘Jeopardy!’ winner Amy Schneider spoke before the Ohio House of Representatives this week in opposition to a bill restricting gender-affirming care for minors.

As an Ohio native and the first transgender contestant on the "Jeopardy!" Tournament of Champions, Schneider told YAHOO she spoke not to “demonize supporters of this bill or to claim that they want children to be harmed.”

She believes everyone wants children “safe and healthy.”

However, the bill she was speaking against, “Save Adolescents From Experimentation Act” – which aims to “prohibit certain procedures to alter a minor child’s sex,” she believes puts children in serious danger and “not all of them would survive.”

Schneider went on saying her $1 million plus winnings from her ‘Jeopardy!’ run changed her life immeasurably. 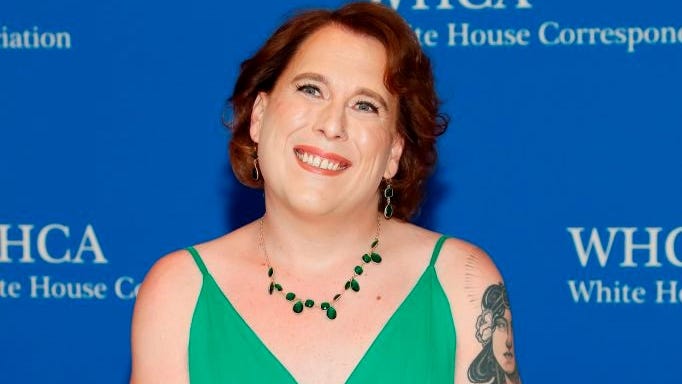 “If all those things remained just as they are now, and the only thing that was changed was that I was told I could no longer access hormone therapy, I don’t know that I could go on living,” she said.

Speaking before the Ohio House of Representatives, Schneider said, “So what I’m asking here today is please don’t take that away from them. Please don’t force them to go back to that constant feeling of wrongness and danger. I’m not asking anyone here to change your personal views on trans people. I’m not here to scold anyone about pronouns. I’m not asking you to do anything except to not pass a ban that is expanding the government’s reach, to not restrict the freedom of families and doctors and communities to decide for themselves what their children need.”

I just finished testifying against SB 454 in Columbus. Thanks to @EqualityOhio for asking me here; whatever the outcome of this bill, I’m glad to have had the chance to stand up for the safety of trans youth pic.twitter.com/RMAba4DKuw

In response to a question asking if she has regretted her gender-affirming care, Schneider proclaimed she has never regretted and that it has “improved my life in ways I didn’t know it was going to.”